BRI NEWS Zoom in on Shaanxi: A Paradise For History Fans

Zoom in on Shaanxi: A Paradise For History Fans

Shaanxi is known as "China's natural history museum". The cultural relics and historical ruins found here are concentrated, numerous and representative, encompassing every historical period in Chinese history. It is home to 9 state first-level museums and dozens of free museums which comprehensively reflect China's long history and splendid culture. 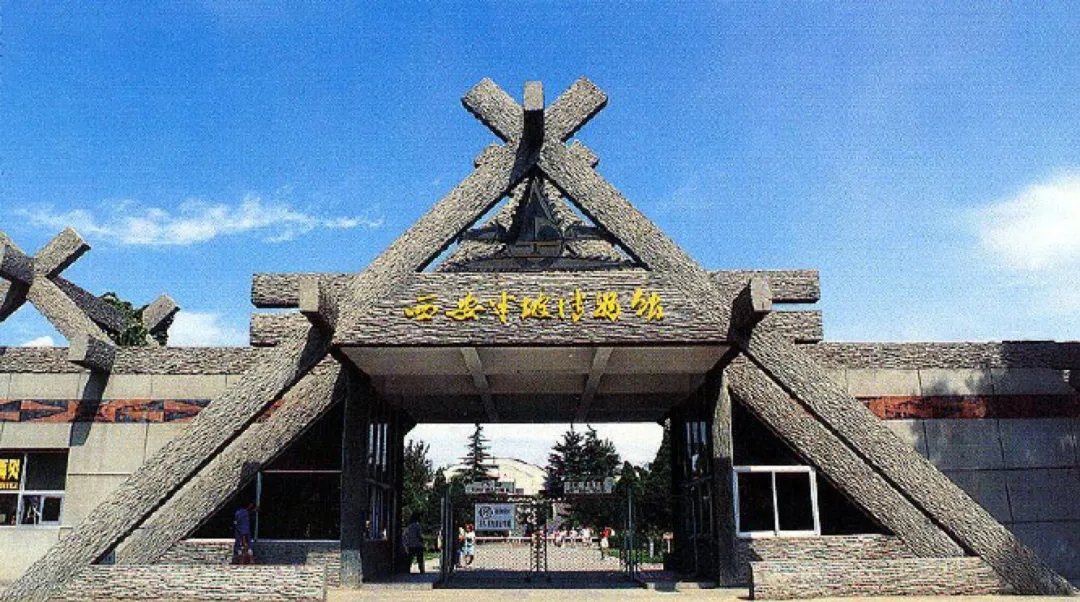 Xi'an Banpo Museum is China's first pre-historical site museum. It has a collection of more than 30,000 pieces of relics classified into stone, bone and pottery implements. A part of a primitive village is exhibited in the hall to show the full process from the appearance of humankind to the appearance, development, prosperity, and disintegration of the clannish society and witness the longstanding human civilization and culture in the Yellow River basin.

Xi'an Emperor Qinshihuang's Terracotta Warriors and Horses Museum is a museum built on the original pit for the terracotta warriors and horses. More than 7,000 vivid terracotta warriors and horses with various postures in arrays were unearthed from the Pits No.1,2 and 3. It is one of the greatest discoveries in world archaeological history. In December 1987, the UNESCO inscribed the Terracotta Warriors and Horses and Mausoleum of Emperor Qinshihuang into the World Cultural Heritage List.

Shaanxi History Museum is China's first large-scale national museum equipped with modern facilities. It collects numerous, various, high-grade and high- value cultural relics with a time span of over 1 million years from simple stone implements used in the initial period of humankind to a variety of implements used in 1840. The gold and silver wares of the Han and Tang dynasties are the most exquisite in China. The murals in the Tang tombs are unrivaled in the world. The museum is honored "Pearl of Xi'an and treasure of China".

Started from 1087, Xi'an Beilin Museum (Forest of Stone Steles Museum) is the earliest museum in Shaanxi. It mainly focuses on the collection, exhibition, and research of steles, epitaphs and stone inscriptions. It gets the name Beilin from the Chinese meaning of forest of stone steles. The famous Kaicheng Stone Sutra, Stele for the Spread of Cippus Nestorianism in China and four steeds of the Six Steeds of Zhao Mausoleum are collected in the museum. The museum is a treasure of Chinese ancient calligraphy art and reflects the historical facts of Sino-foreign cultural exchanges. 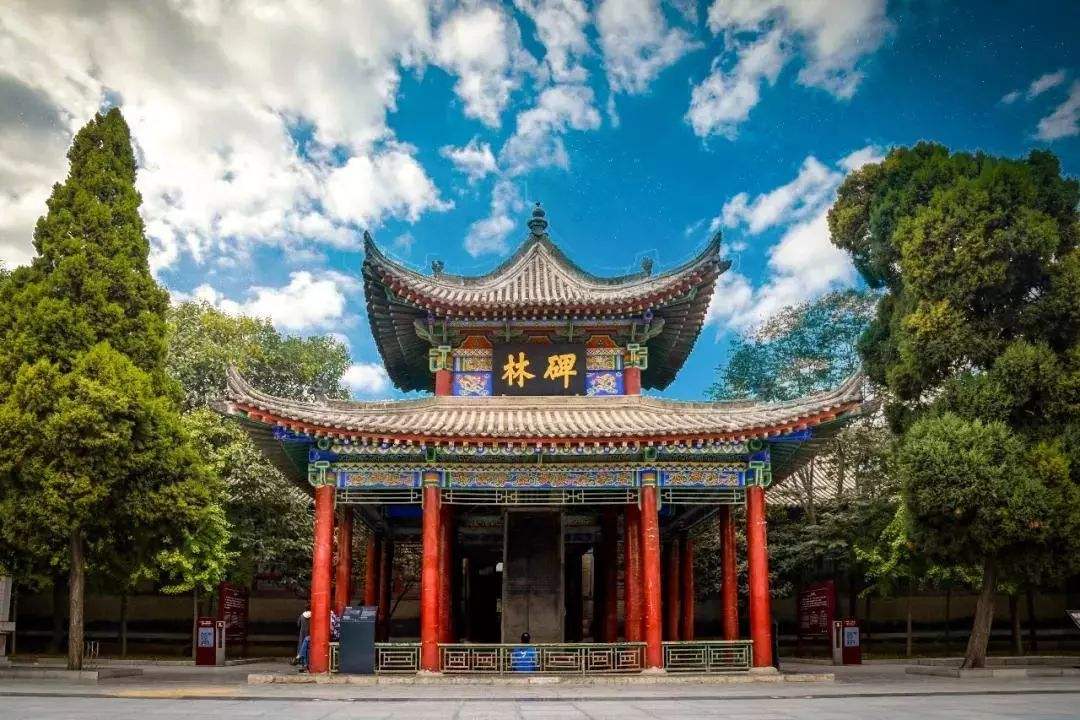 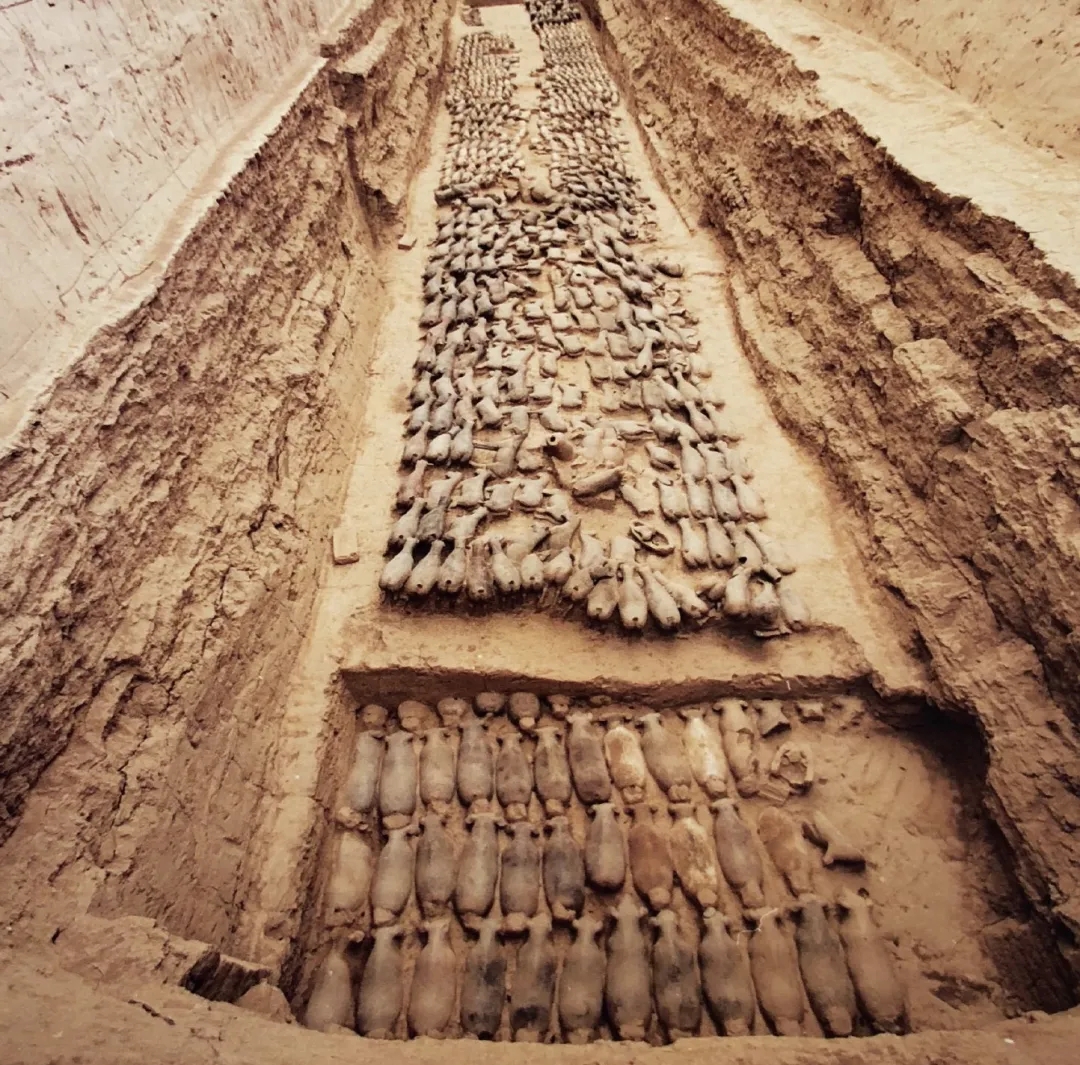 Located in Xianyang, the Han's Yangling Mausoleum is built based on the tomb of Emperor Jingdi, the 4th emperor of the Western Han Dynasty, and his Empress Wang. They were buried in the same tomb but in different graves. It has the biggest land area among Chinese museums. Broad and deep Han culture, magnificent cultural relics, unique subterranean site, and pleasant garden scenery have made the museum gradually evolve into a large-scale charming scenic spot of cultural tourism. 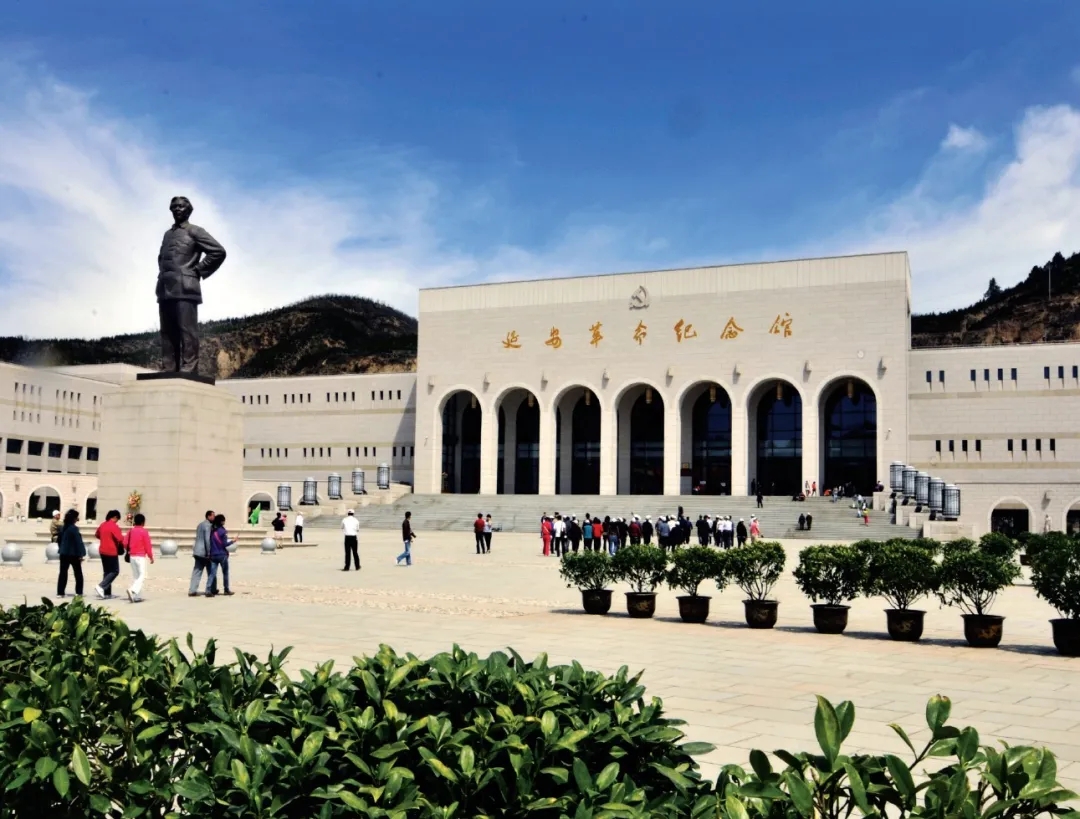 Yan'an Revolutionary Memorial, located in Baota District, is one of the earliest revolutionary memorials built after the founding of the People's Republic of China. It exhibits numerous valuable revolutionary relics, literature and photos, vividly representing the older generation revolutionaries' glorious feats of fighting against the Japanese invaders under the shelter of loess caves and eating millet. 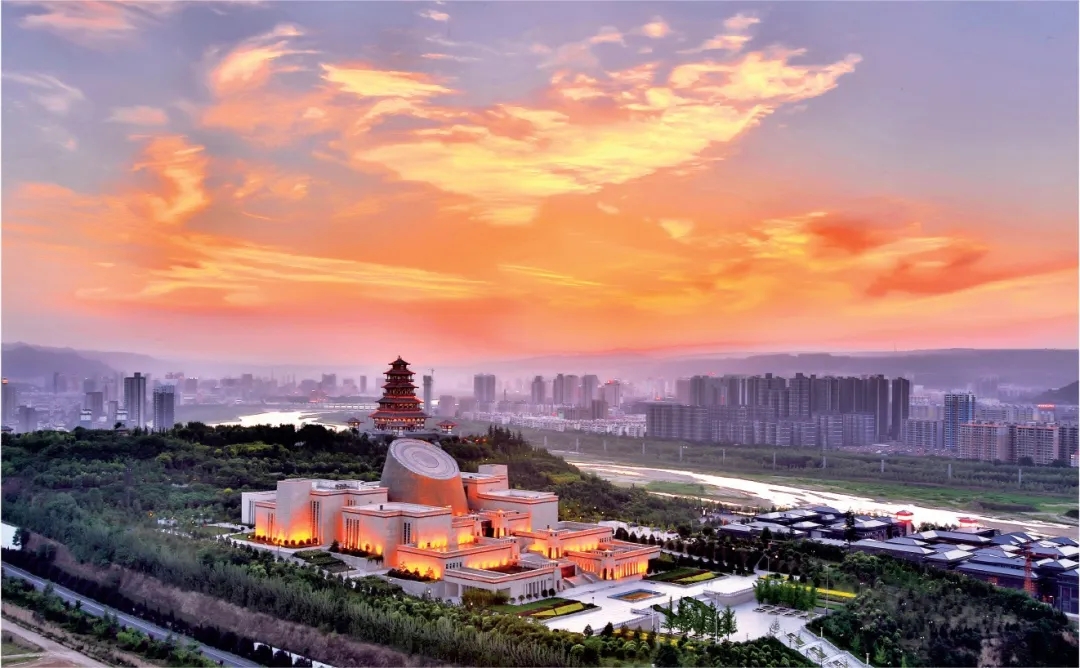 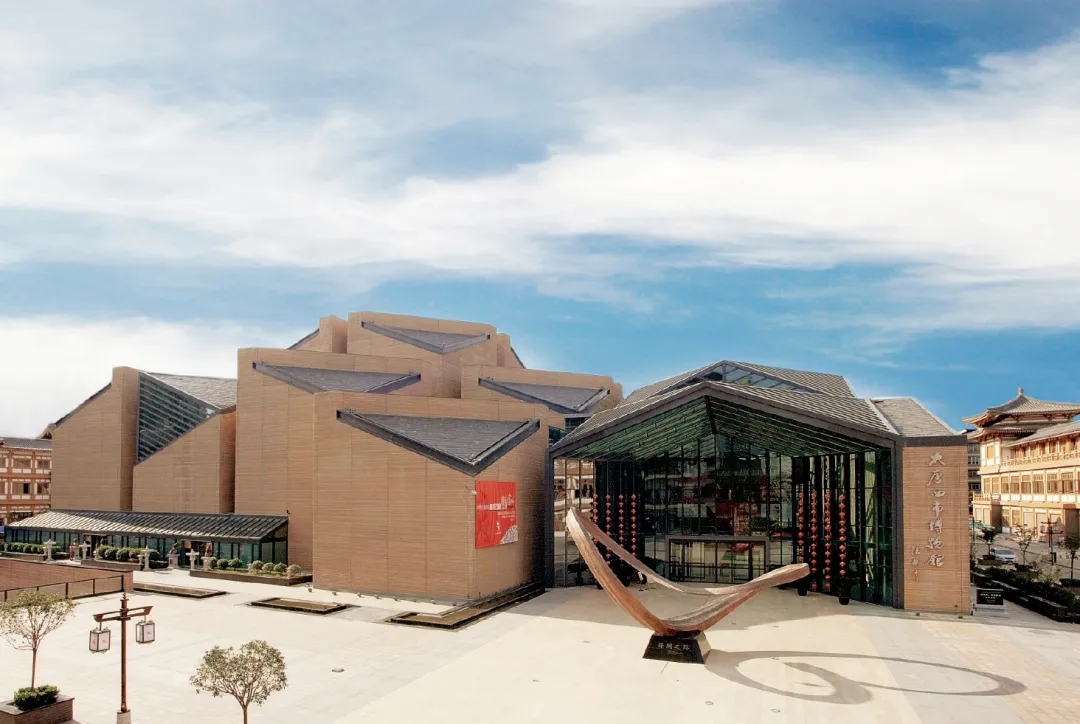 Built on the site of the western market of Chang'an of the Tang Dynasty, the Tang West Market Museum is China's first private on-the-site museum. It is also China's first and only state first-level private museum.