Zoom in on Shaanxi: Clear Water and Lush Mountains 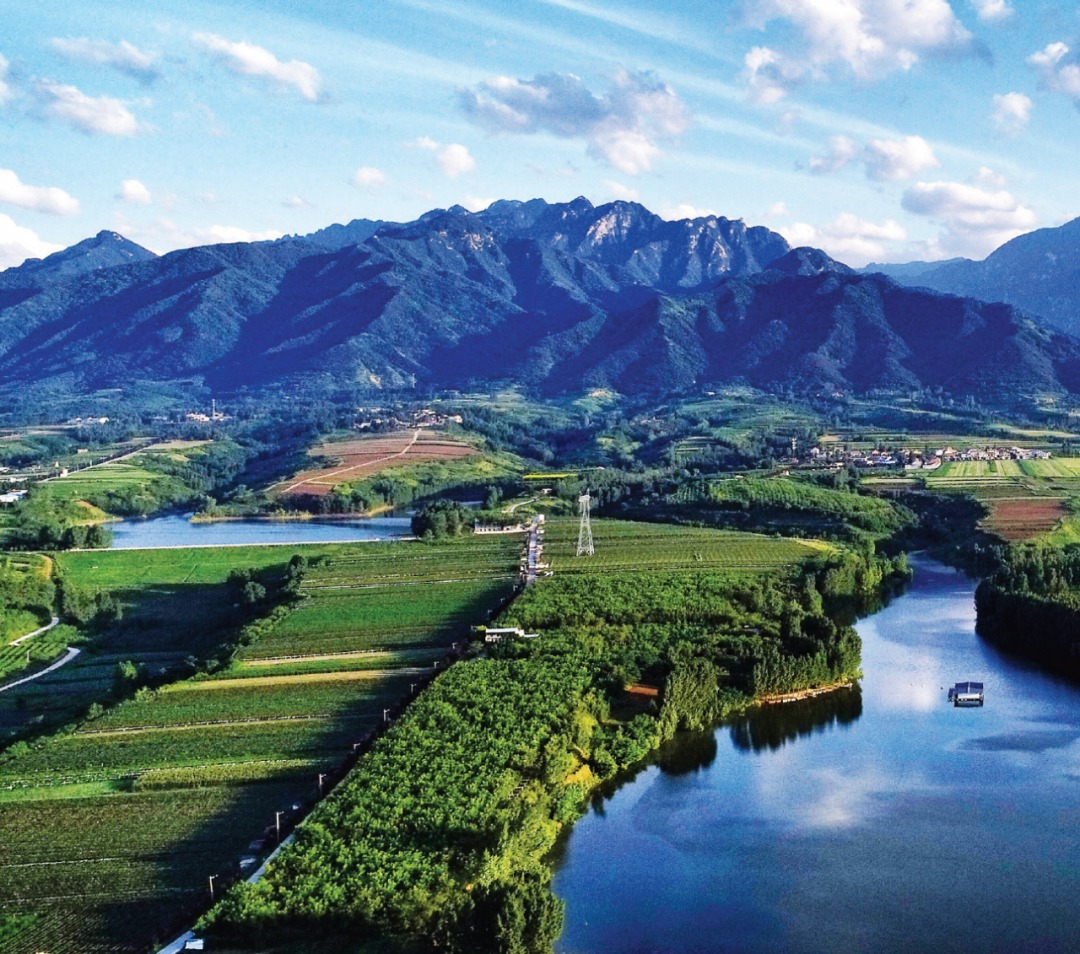 Shaanxi, the cultural hinterland of China combining the ravine-dotted Northern Shaanxi Plateau, the 400km-long Guanzhong Plain (Qinchuan), the picturesque Qin-Ba Mountain Range, the roaring Yellow River, the green Qinling Mountains, the lofty city walls, the solemn terracotta warriors and horses with camel bells clanging along the Silk Road, the morning bell tolling of the Giant Wild Goose Pagoda, the great performances in the Grand Theatre and the dense fragrance of the cafes by the city wall, has become a charming province that integrates tradition and vogue and showcases a unique demeanor.

Shaanxi is situated at the hinterland of China at longitude of 105° 29' -111° 15' east and latitude of 31° 42' —39° 35' north. It neighbors the provinces of Shanxi and Henan to the east, Ningxia and Gansu provinces to the west, Sichuan, Chongqing municipality and Hubei to the south, and Inner Mongolia to the north. With convenient transportation links and a strategic location, it serves as a hub which connects eastern and central China with northwestern and southwestern China. The geodetic origin of China is found in Yongle Town, Jingyang County, Shaanxi Province. 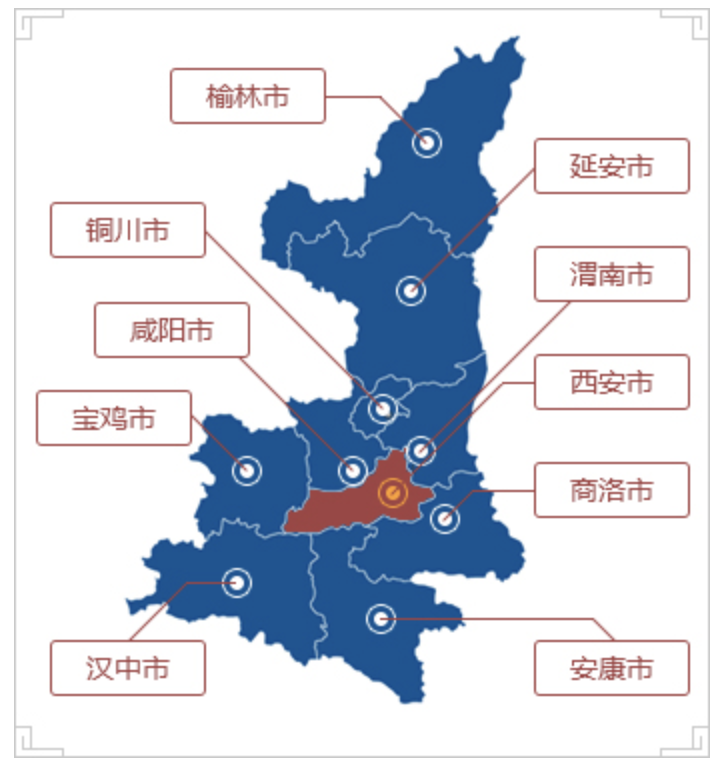 Shaanxi has jurisdiction over 9 cities, namely Xi'an, a sub-provincial city, Baoji, Xianyang, Tongchuan, Weinan, Yan'an, Yulin, Hanzhong, Ankang and Shangluo, as well as the Yangling Agricultural Hi-tech Industries Demonstration Zone. It had a permanent registered population of38.7621 million in 2019. 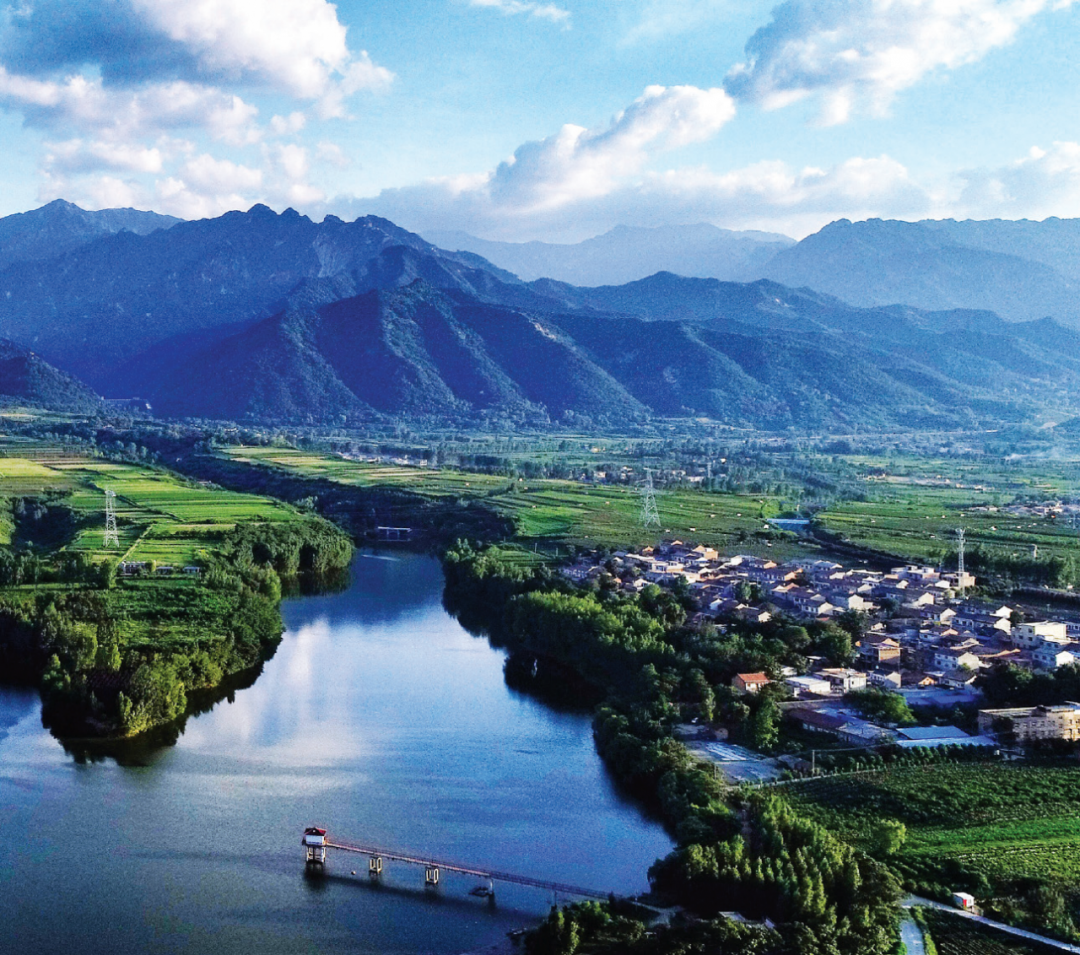 Covering an area of 205,800 square kilometers, Shaanxi, spanning the basins of the Yangtze River and the Yellow River, and intermediate, warm temperate and subtropical climatic zones, consists of three parts: Northern Shaanxi, Guanzhong, and Southern Shaanxi. Topographically, Shaanxi is long and narrow, with higher altitudes in both south and north and lower elevation in the middle. Within the territory of Shaanxi, there are various landforms, such as plateaus, mountainous regions, plains and basins. Thus, the climate, hydrology and geomorphology vary across the province with distinctive characteristics. The 1,600km-long Qinling Mountain range, situated in the central region, is the great divide between the northern and southern parts of China. 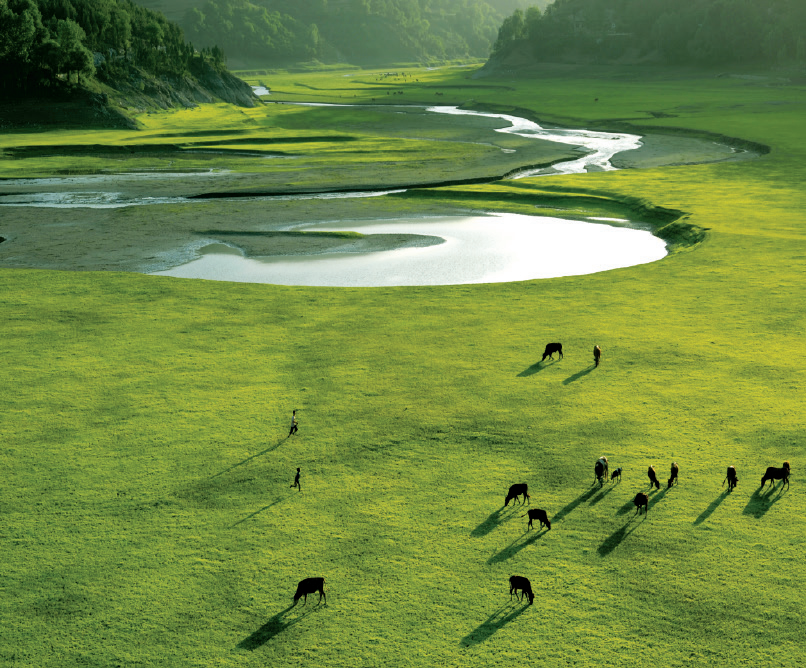 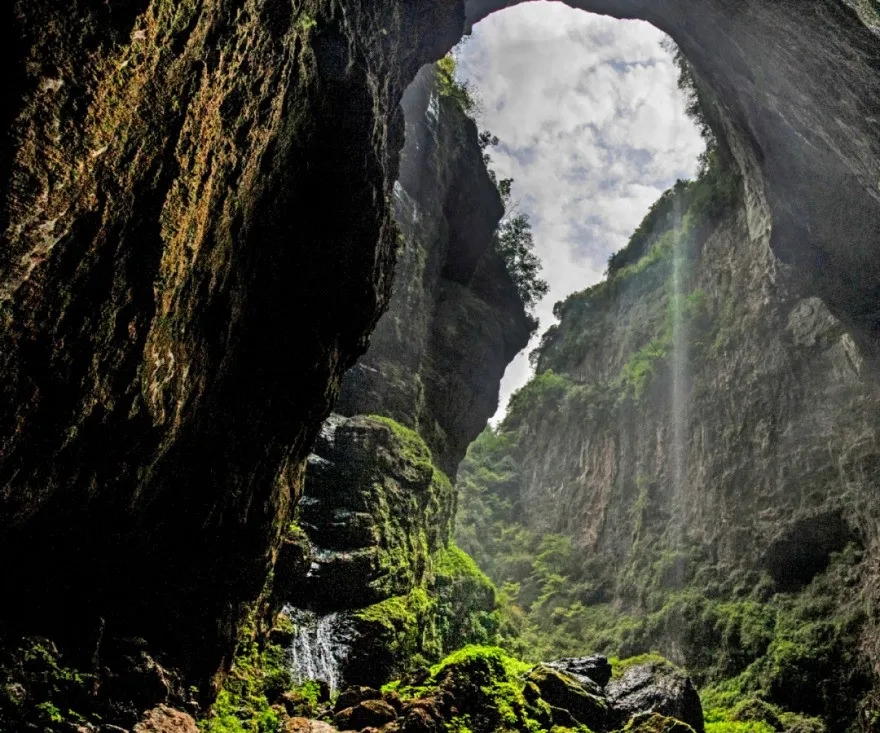 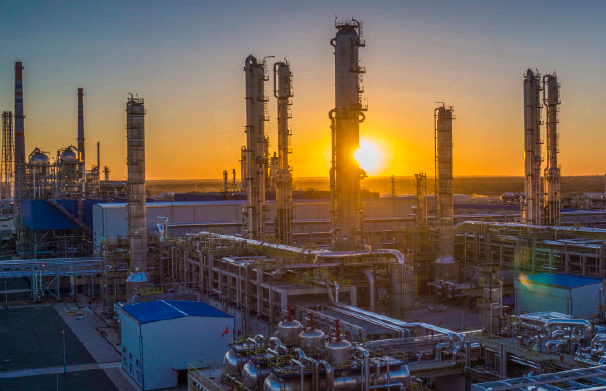 As a key resource province of China, Shaanxi has 138 types of minerals and enjoys an important position in the country in terms of mineral resources. Its rock salt reserve ranks No. 1, oil reserve ranks No. 3, reserves of coal, natural gas and limestone ore used for cement rank No. 4, and reserves of gold and molybdenum rank No. 7 in China. Therefore, Shaanxi has become an important energy base for the west-to-east transmission of gas, electricity and coal in China. The Qinling Mountain range is home to 3,400 wild seed plants, accounting for 10% of the national total, and nearly 100 endangered animals including the panda, the golden monkey, the crested ibis and the takin. The Qin-Ba mountainous region in Southern Shaanxi is rich in water resources and has enormous potential for exploitation of hydropower. It is also a water source for the South—to—North Water Diversion Project.

In recent years, Shaanxi continues to strength the environment protection to ingrain the concept of clear water and lush mountains is invaluable. Shaanxi will resolutely protect the blue sky, clear water, pure land and green mountains, and in particular protect the Qinling Mountains, an important national ecological buffer zone, to make the sky bluer, mountains greener and water cleaner. 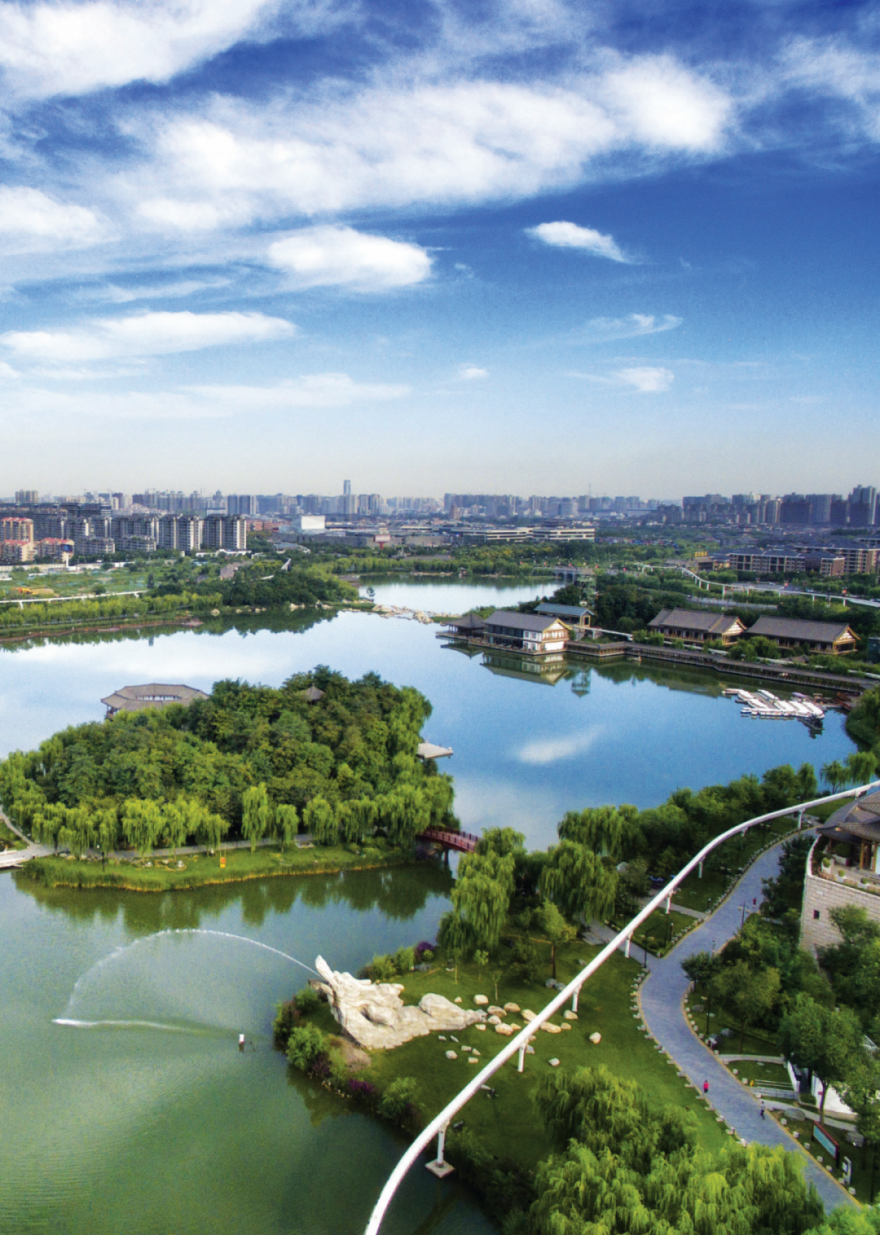 Photos are from Internet