Zoom in on Shaanxi: Folk Arts 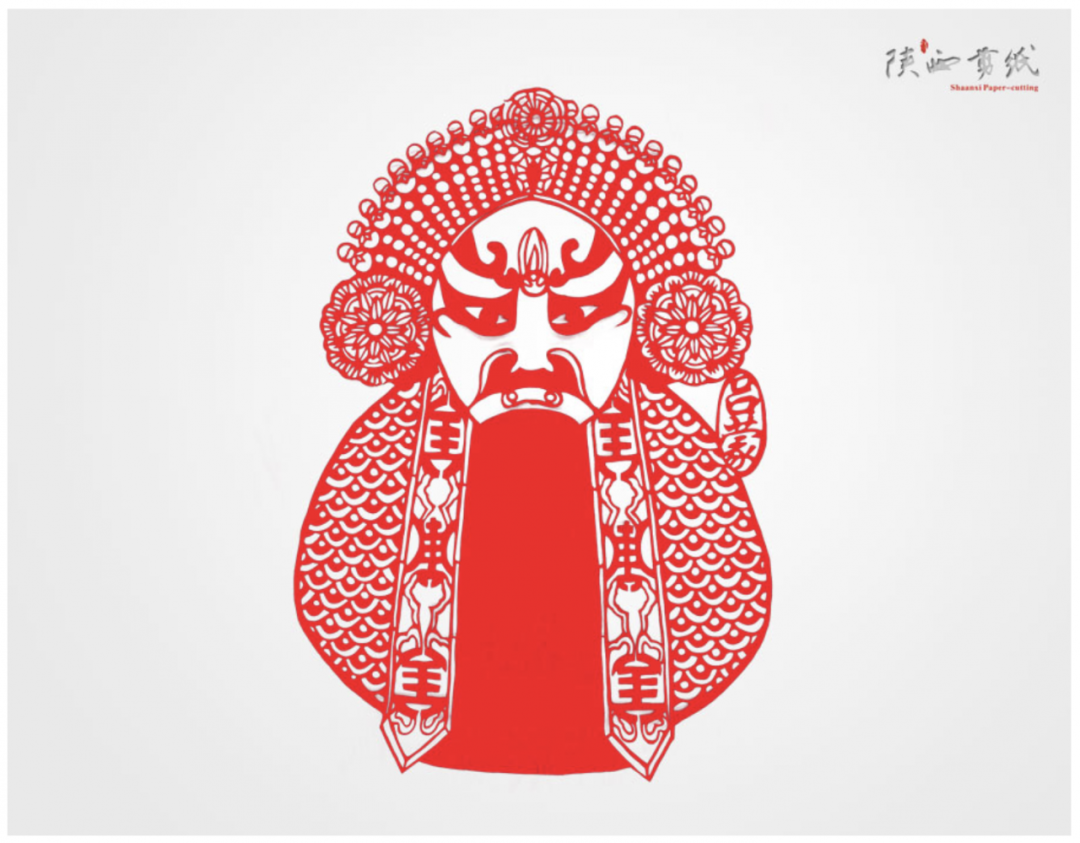 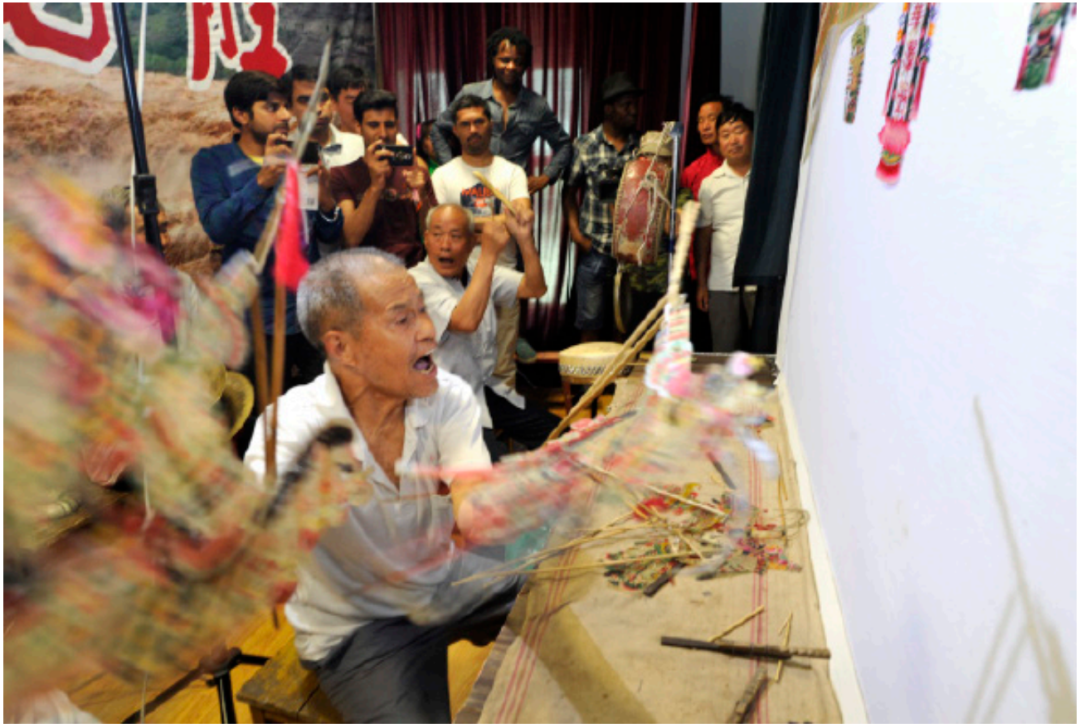 Ansai County is also granted the title Hometown of Quyi (ballad-singing and storytelling) by the Chinese Ballad Singers Association and China Federation of Literary and Art Circles. Ansai is the only one in Shaanxi to be named hometown for five sorts of folk art (it was previously granted the honor of hometown of waist drums, papercutting, folk painting and folk songs by Ministry of Culture and Tourism). Xi'an Drum Music, paper cutting and shadow puppets of China have been inscribed in the UNESCO Intangible Cultural Heritage List.

Qin Opera took shape during the reign of the Ming Dynasty Emperor Wanli, and so has a history of over 500 years. Originating in the folk tunes and the timbrel opera of the Song, Jin and Yuan dynasties, Qin Opera is popular in such places as Shaanxi, Gansu, Ningxia, Qinghai, Xinjiang and Tibet. The area around Shaanxi and Gansu was within the territory of the Kingdom of Qin, hence the name Qin Opera. As jujubewood bangzi (slit drum) is used for percussion in the performance, it is also called Bangzi Opera or luantan (strum) by the locals. Sometimes Qin Opera may sound vigorous and deep, tragic and inspiring, generous and ardent. At other times it may be soft and sentimental, delicate and gentle, light and lively. It is therefore regarded as one of the most representative ancient local dramas in China. 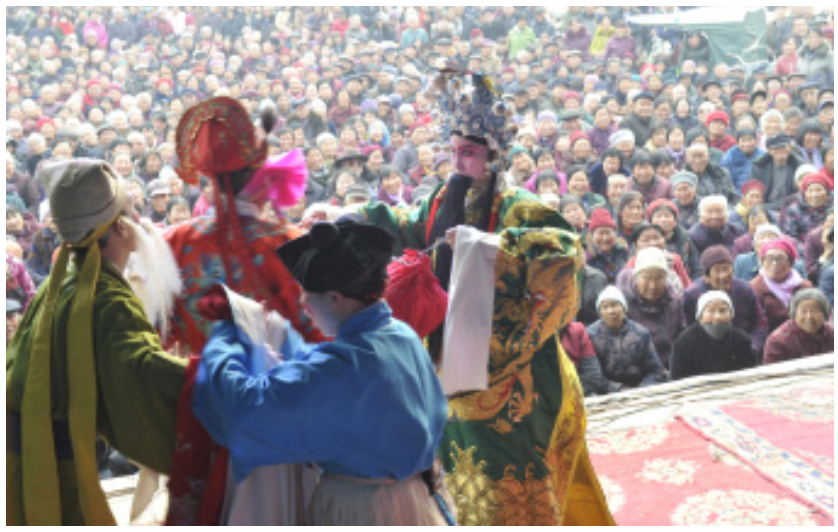 Northern Shaanxi Ballads is the specialty and essence of the Loess Culture. Xintianyou Ballad is the most characteristic one. The world-famous Northern Shaanxi Papercutting is a distinctive folk art with frontier cultural features. Yangge Performance, also known as Naohonghuo or Naoyangge, is regular recreation for celebrating festivals in Northern Shaanxi. Ansai Waist Drum is a traditional large-scale dancing art with the unique style of Northern Shaanxi. 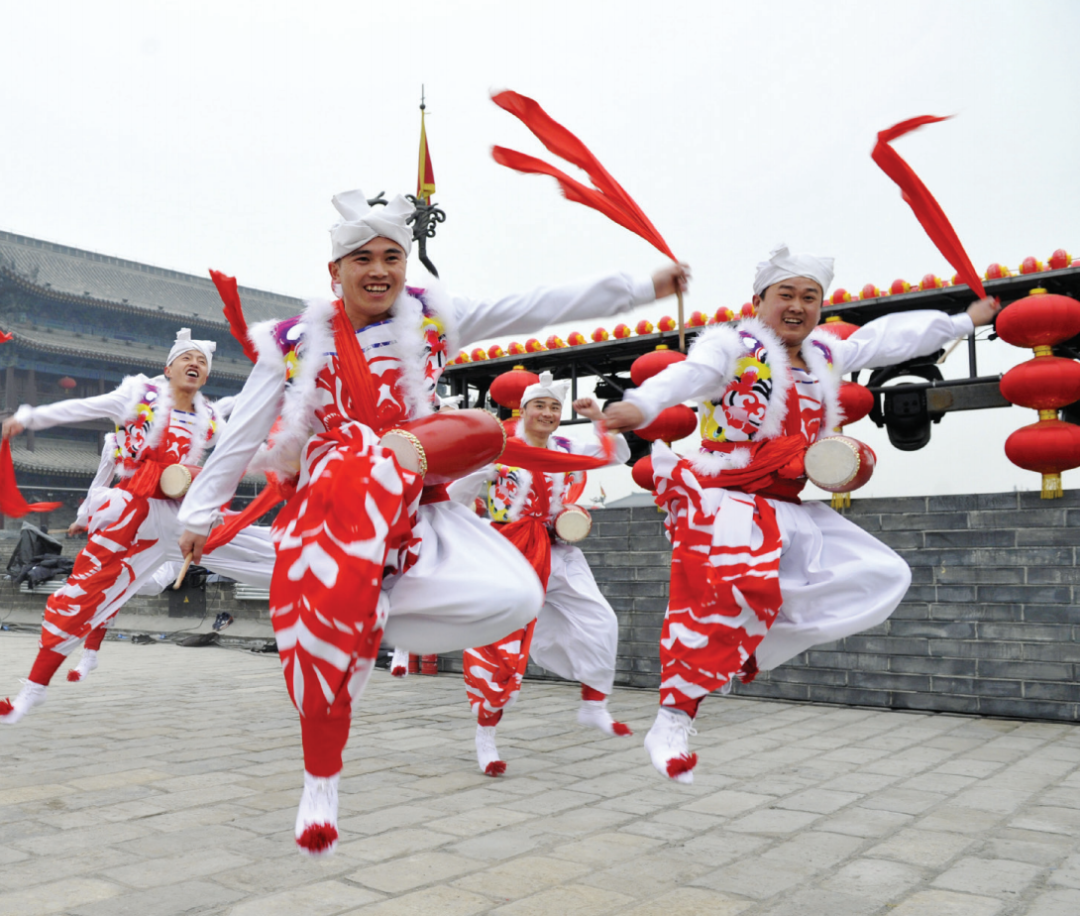 In the Guanzhong Plain, Huayin Laoqiang Opera is honored the earliest rock and roll on the Loess Plateau. It is vigorous, majestic, free and unconstrained and sounds like a strong man singing a majestic song. Building Sacred Fire is a traditional folk custom and cultural activity in the area. Fengxiang Color-painted Clay Figurines boast a long history and were found in the tombs of the Spring and Autumn Period, the Warring States Period, the Han and the Tang dynasties. Huxian County Farmers' Painting, originating from common people, elaborately and vividly delineates the colorful customs with a plain style. 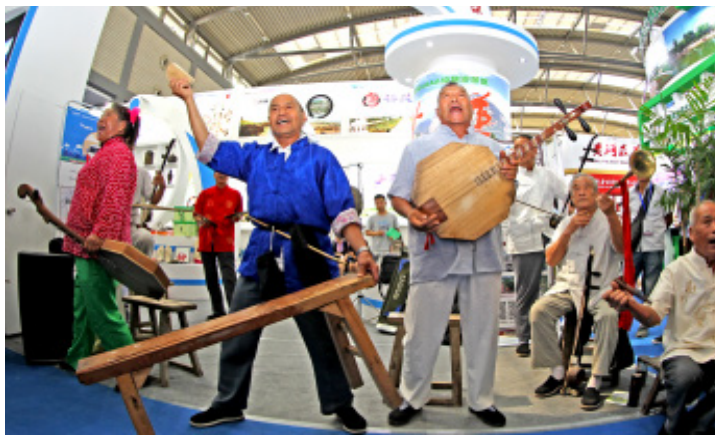 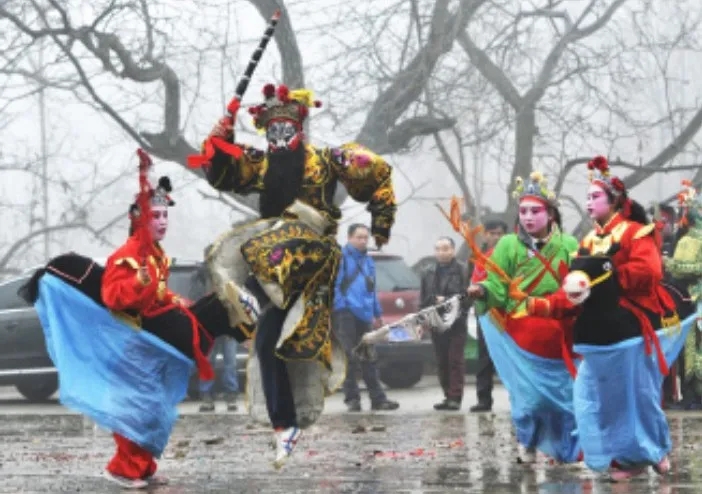 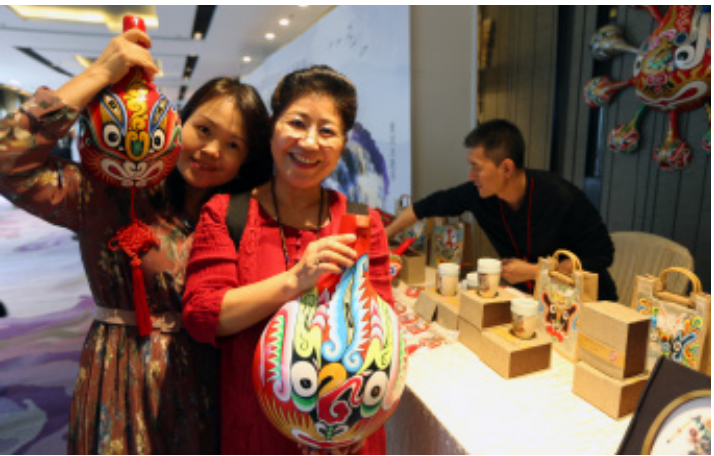 In Southern Shaanxi, Hanju Opera made special contributions to the formation of the Peking Opera. Ziyang Folk Song is the most representative among traditional folk songs. Hanzhong Xylograph New Year Pictures, specializing in representing door-gods and characters, presents beautiful manners and vivid bearing of figures.