BRI NEWS Zoom in on Shaanxi: Hanjiang River to the North

Zoom in on Shaanxi: Hanjiang River to the North 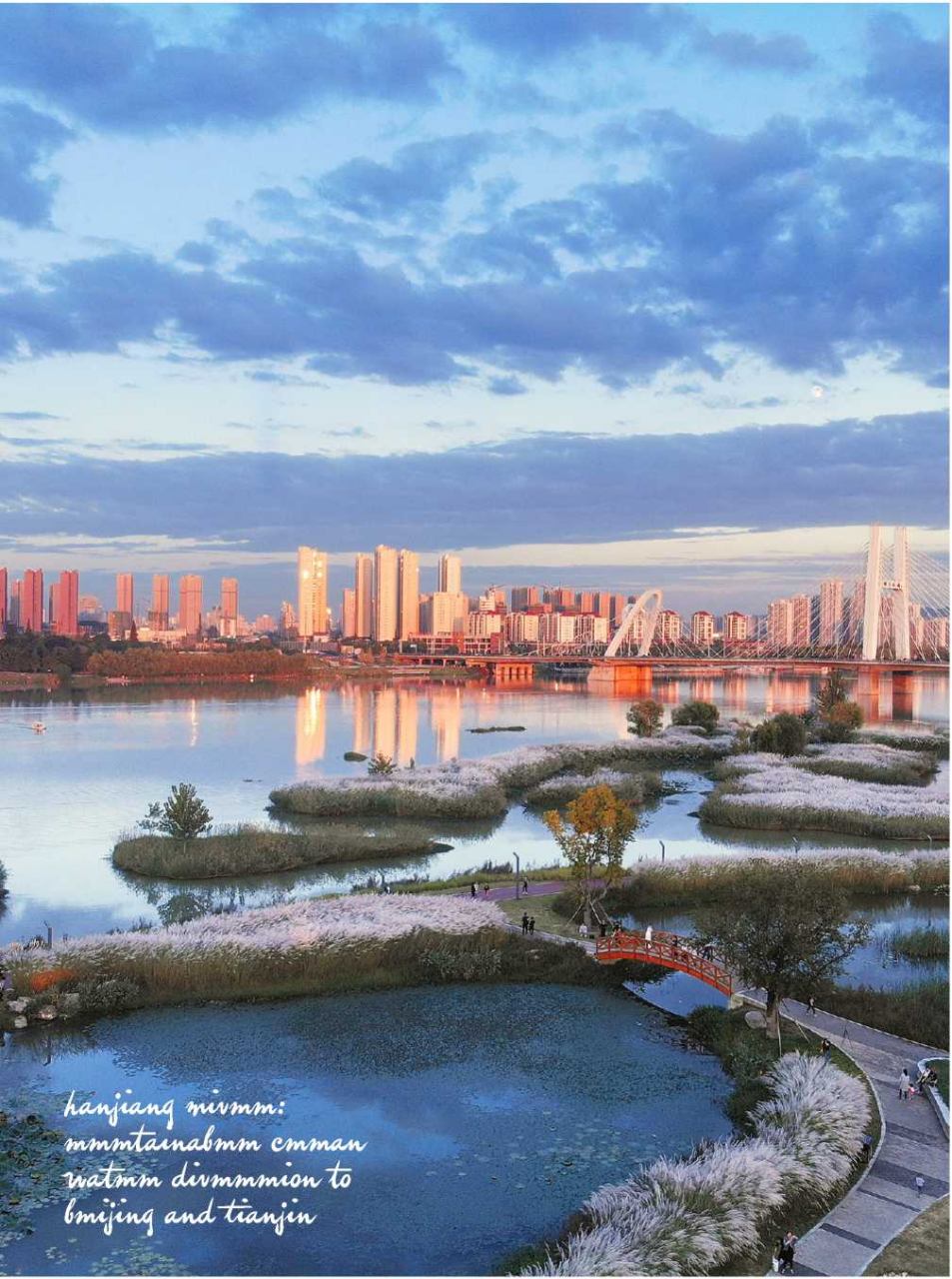 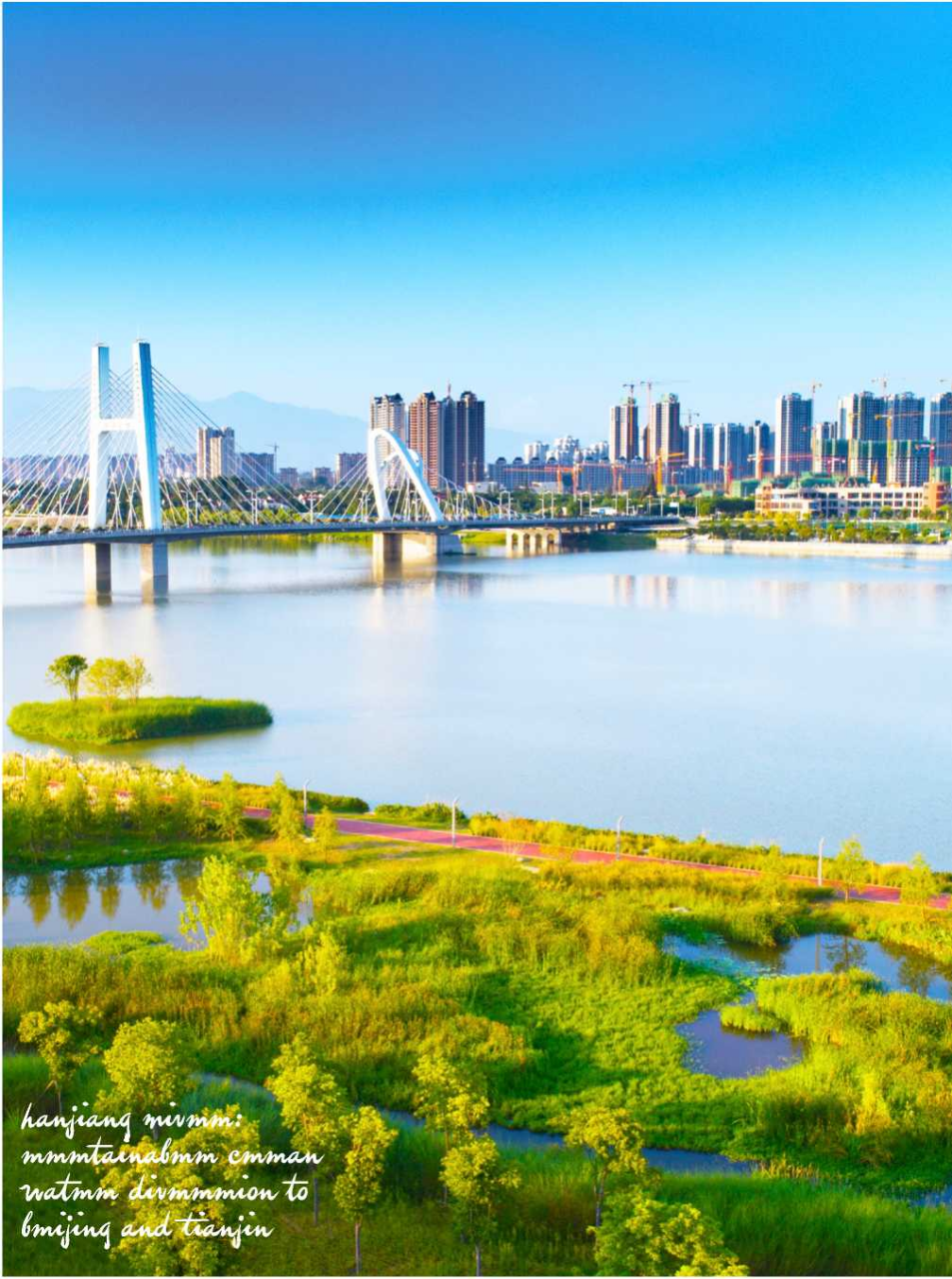 Hanjiang, also known as Hanshui River, is the longest tributary of the Yangtze River, and measures 1,577km with a drainage area of 174,300 square kilometers. On the upper reaches of the river, the section in Shaanxi is 657km long and has many tributaries in the mountains.

The Hanjiang River Basin (especially Hanzhong) once had important military importance in history and played an important role in the agricultural production and development of water conservancy projects, leaving world-renowned irrigation project ruins such as Hanzhong Three Weirs and creating the culture of the Eastern and Western Han Dynasty, three kingdoms and the south and south cultural integration. At present, Hanjiang River Basin is an important ecological function zone of China thanks to its abundant natural resources and outstanding ecological conditions.

Probably half of every cup of water that Beijing residents drink comes from Hanjiang River.

In 1952, Mao Zedong said, "Southern area has more precipitation while the northern area has a lack of water resources. It is acceptable to borrow water from the south to the north if possible." This was the first time that the conception of South-to-North Water Diversion was put forward. This is an important strategic project that diverts the rich water resources in the Yangtze River drainage area to central and northwest China so as to change the situation of southern floods and northern droughts in China and a serious shortage of water resources in north China. Hanjiang River is a river with the best water quality in central China or China's only big river without pollution. Therefore it is the water source of the central line of the South-to-North Water Diversion. Hanjiang River in Shaanxi is the water source conservation area and injects 70% clean water to the project. Probably half of every cup of water that Beijing residents drink comes from Hanjiang River.

On December 12, 2014, the 1432km long central line of the South-to-North Water Diversion Project, construction of which lasted 11 years, was officially put into use and delivers 9.5 billion cubic meters of water to the north every year, equaling to one-sixth of the volume of the Yellow River. This project has basically alleviated the serious shortage of water resources in north China. In early 2015, President Xi Jinping pointed out when he inspected Shaanxi: "The water has been delivered to Beijing through the South-to-North Water Diversion Project. Pollution of the river will cause serious consequences. Efforts must be made to enhance governance from the source to deepen water quality protection."

After the central line of the South-to-North Water Diversion Project was put into use, Shaanxi has shifted the focus from "project construction" to "operation management and water quality protection". The provincial government formulated the Action Plan for Water Quality Protection of Hanjiang River and Danjiang River Drainage Basins to promote water quality protection. It has established urban sewage treatment and waste treatment facilities in the Hanjiang River drainage basin, shut down polluting enterprises, promoted clean production, carried out water and soil conservation programs and plantation structure adjustment, and promoted green and circular development at the water source area. The province has made great achievements in water source protection. The water quality of the Hanjiang River has been maintained at Grade II throughout the year while that of Danjiang River is at Grade III, and the water quality of rivers to the reservoirs meets the requirements of the water function zones, honoring the solemn promise of "sustainable clean water diversion to the north".