Zoom in on Shaanxi: Mt. Qinling and crested ibis 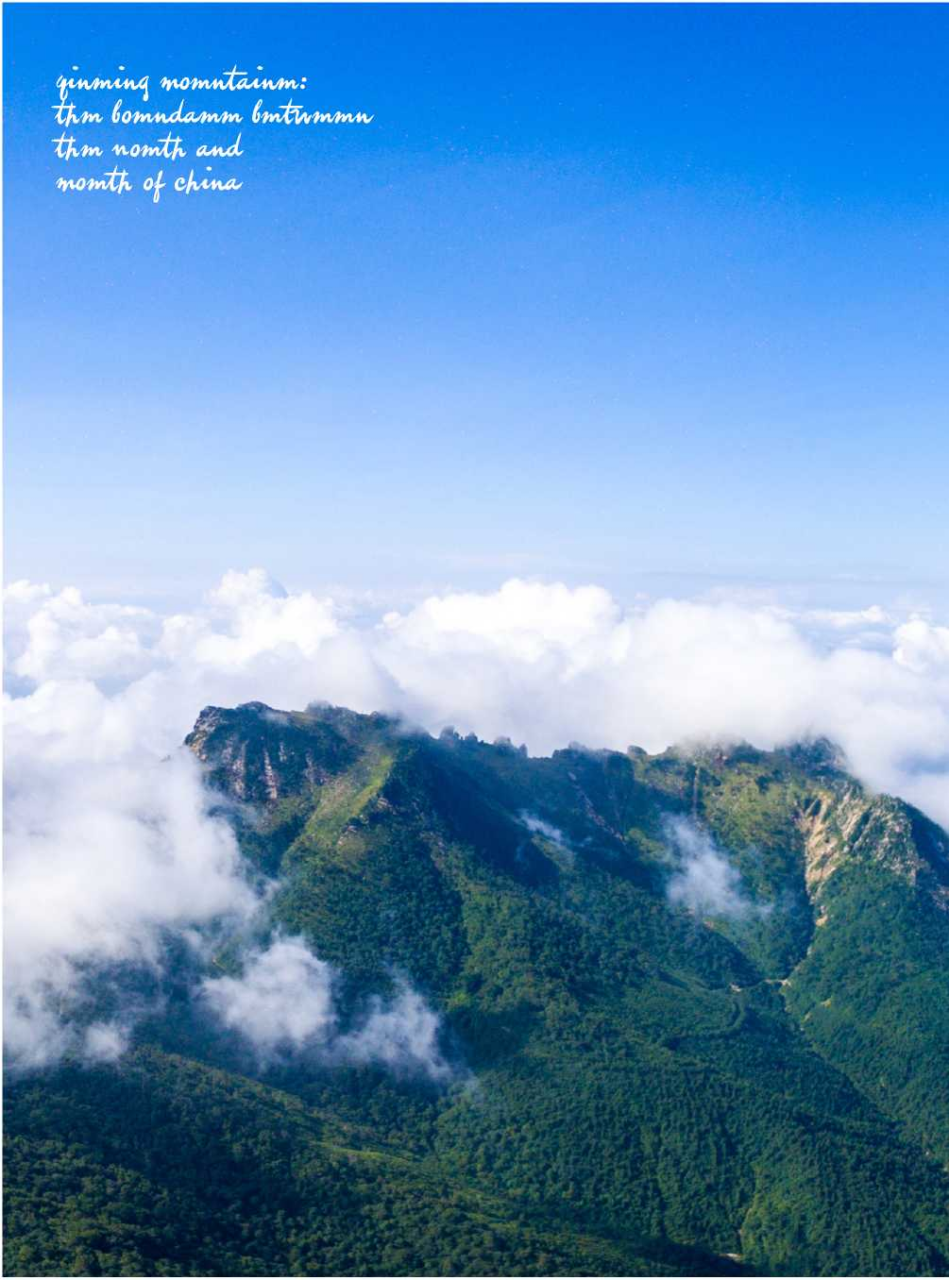 As a huge east-west range in central China, the vast, grand and majestic Qinling Mountain range extends more than 1,600km in length with width ranging up to 300km in width.

To a geographer, it is the boundary between the north and south of China and the watershed between the Yangtze River and the Yellow River; to a zoologist, it is the border between the Palearctic realm and the Oriental realm of fauna, and the habitat for animals of two distinctive realms; to a geneticist, it is known as a Biological Gene Bank and Natural Museum thanks to its bio-diversity; to a climatologist, it is a transitional zone from northern subtropical zone to warm temperate zone; and to a litterateur, it is the father mountain of the Chinese nation comparable to the Yellow River, the mother river of the nation.

The natural landscapes between its north and south slopes feature clear differences. It is home to rare wildlife such as pandas, golden monkeys, takins as well as crested ibis and black stork. The vast and continuous Qingling Mountain range blocks the air flows between the south and north, resulting in differences in rainfall, and people's personality and cultural differences between southern gentleness and northern boldness. As one of the world's most threatened ibis species, crested ibis is listed as an endangered animal on the IUCN Red List. As an endemic specie in China, it is a first-grade state protection animal. Crested ibis, known as the "Oriental Jewel", was previously thought to be extinct in China until May 1981 when only seven ibises were seen in Yangxian County, Shaanxi, causing quite a stir both at home and abroad. At that time, the Qinling Mountains became the only place with exiting wild ibises in the world which is of great international importance and special significance.

In 1986, under the approval of Shaanxi People's Government, Shaanxi Crested Ibis Observation Station was established for the bird's protection. Shaanxi Crested Ibis Nature Reserve was also founded in 2001. In addition, Shaanxi Hanzhong National Nature Reserve, with the approval of the State Council, was established in July 2005, with an area of 37,549 square meters and forestry coverage of 65.6%. It is the only reserve boasting captive and wild crested ibises in the world, known as one of the best ecological regions on the earth at the same latitude.

The distribution area of crested ibis has spread now from Yangxian County to 15 counties of Hanzhong, Ankang, Baoji, and Tongchuan with a total area of 14,000 square meters, reflecting the harmony between the humans and nature, enabling crested ibis an icon of ecology.

With the support of the national strategy of establishing park-oriented nature protection zones, Shaanxi Crested Ibis Nature Reserve will advance continuously the scientific protection and rational use of natural resources as well as the coordinated development of protection zones and region in the future, driving Shaanxi into a new stage in ecological civilization. 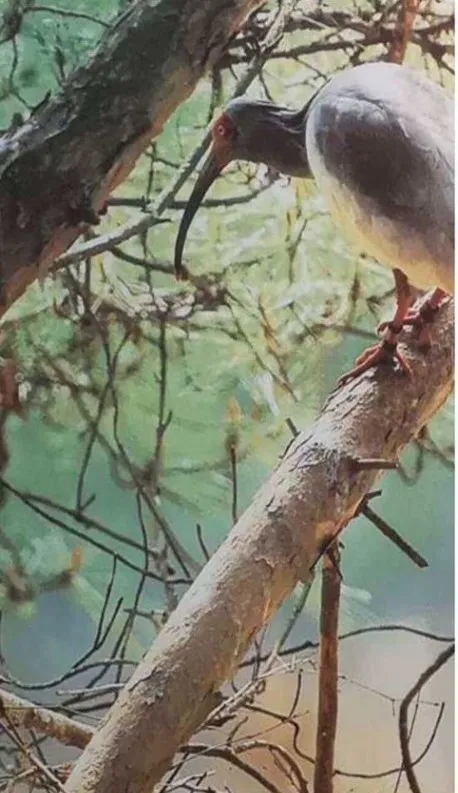 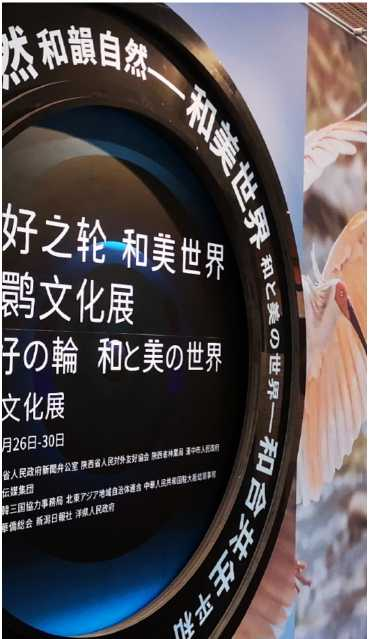 In June 2019, the "Wheel of Friendship and Beauty world"—Crested Ibis Culture Exhibition, planned and organized by Shaanxi province, was successfully held in Osaka, Japan. The exhibition received a warm welcome and wide praise from all walks of life in Japan and attracted great attention from Chinese and foreign media. During the G20 summit, an upsurge of caring for crested ibis and understanding Shaanxi was set off.