China and Mongolia have officially launched a joint feasibility study on China-Mongolia free trade agreement (FTA), foreign ministers of the two countries jointly announced at a press conference on August 23. 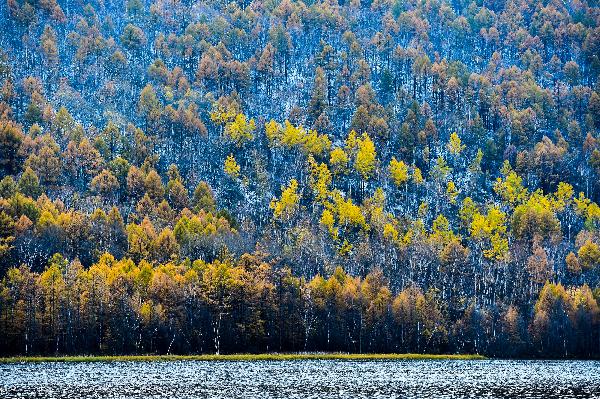 Chinese Foreign Minister Wang Yi noted that China and Mongolia have agreed to start the negotiation process of the joint feasibility study in September and the two sides are committed to promoting free trade, opposing protectionism, and jointly safeguarding the multilateral trading system with the World Trade Organization as its core by practical actions.