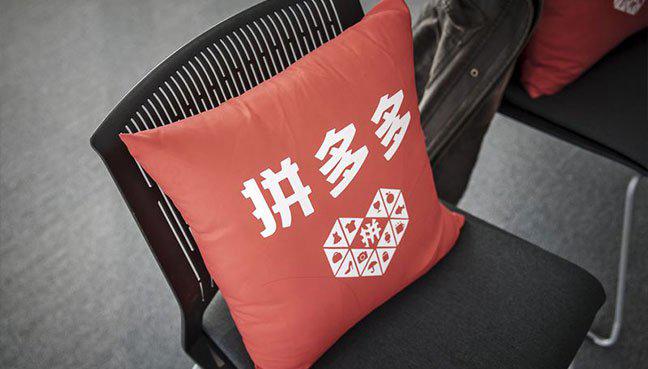 Founded only three years ago, Pinduoduo has up to 295 million active users on its e-commerce platform, surpassing JD.com's 293 million users while catching up with Alibaba's 552 million users.

Different from traditional e-commerce providers, it has formed its unique "social media plus e-commerce" business model, which was believed to be the reason for its explosive expansion.

It obtained customers in a low-cost approach.

Customers could directly visit Pinduoduo's app or split a big order by seeking other customers to buy goods in quantity together through social media like WeChat and QQ platforms.

At Pinduoduo, a certain piece of merchandise is simultaneously showcased at individual and group prices.

Huang Zheng, the founder of Pinduoduo, noted the company's growth indicated there was still great potential in the e-commerce industry that can be tapped into.

The Gross Merchandise Volume (GMV) for Pinduoduo was RMB 141.2 billion in 2017. The figure trailed behind Alibaba's RMB 4.82 trillion and JD.com's RMB 1.3 trillion for the same period.

More pressure could be on the horizon when its counterparts Alibaba and JD.com roll out their group purchase services.

The operating income of Pinduoduo comes from the online vender's advertisements and brokerage services.

The aggregated loss of the company has amounted to RMB 1.312 billion during the past three years.

The marketing and administrative expenses are the major players for the losses.

"We are still facing many challenges," said Huang. The company was slated to raise $1 billion worth of funds through the initial public offering (IPO) slated in the US, according to its preliminary prospectus.

The internet giant Tencent remains one of the primary shareholders of the company, who accounts for 18.5 percent of the total shares of Pinduoduo.