As the release of capacity after the end of heating-season restrictions helped to rebound China's industrial production in April, the growth pace is about to slow down in the following months, resulting in a 6.7 percent GDP growth in the second quarter, Citibank predicts. 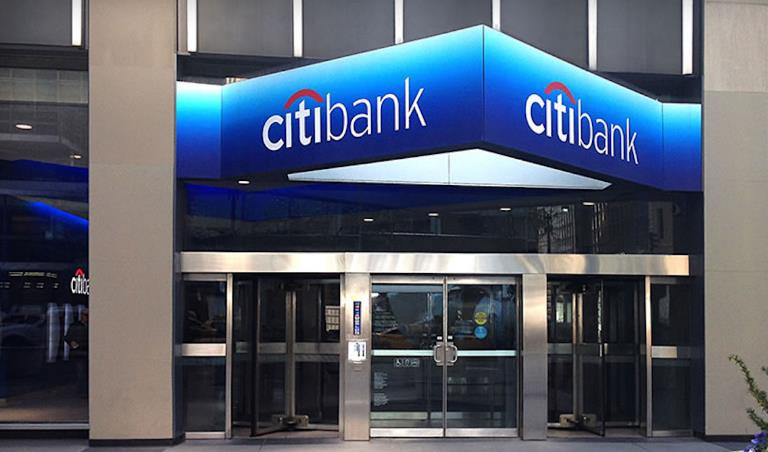 The GDP growth rate for the second half of this year is likely to be at 6.6 percent, said Citibank. China's inflation will remain benign for the remainder of the year, with CPI and PPI expected to be registered at 2.1 percent and 3.4 percent in China for 2018.

Meanwhile, the central government lowered the railway investment target by 8.5 percent this year. Although infrastructure investment increased by 19 percent year-on-year in 2017, the rate tumbled to 12.4 percent in April.

As to the exchange rate, Citibank maintains its baseline view that US dollar-yuan will fluctuate within 6.2 – 6.6 this year, with the trade factor playing a larger role in its movements.

As the slowdown is an outcome of policy shift rather than a deterioration of economic fundamentals, there is no need to be overly concerned about it, he said.