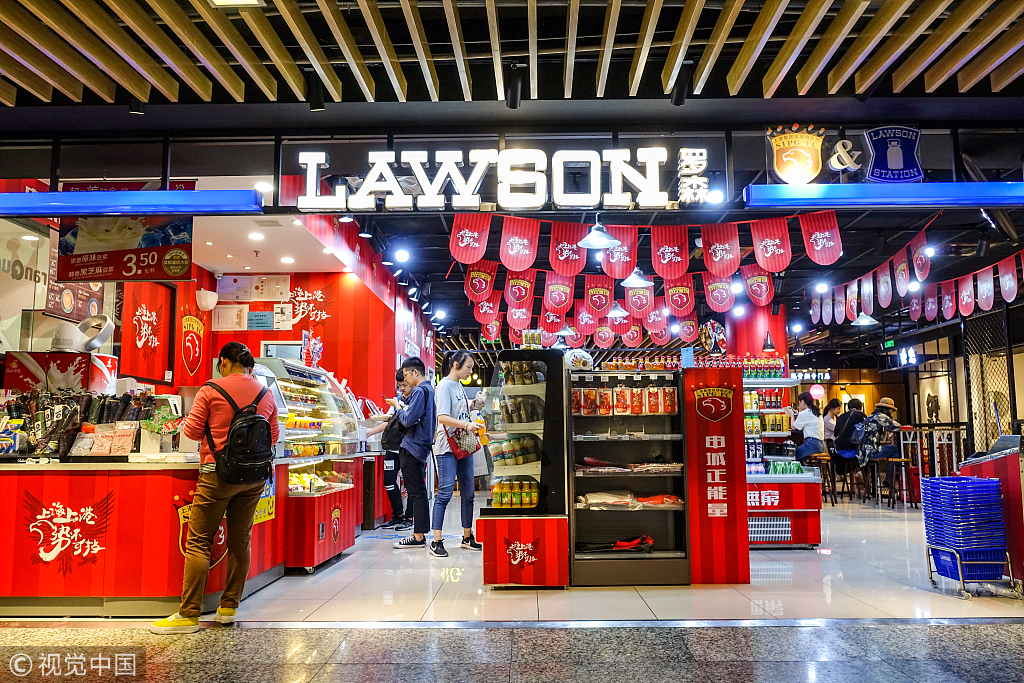 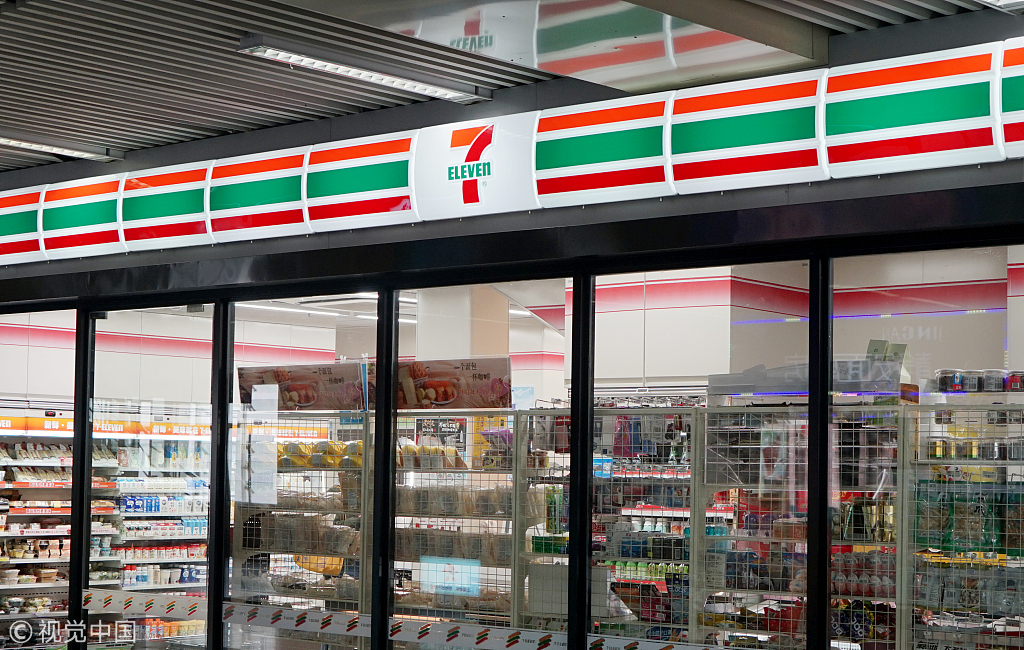 The number of big brand name convenience shops, especially, have surged by 23 percent on a year-on-year basis with a total market size of 190 billion yuan ($27.8 billion).

Stable operating performance, high turnover, and the convenient services of convenience stores have drawn vast capital into the sector. Fundraising which occurred domestically during the second half of 2017 and the first half of 2018, had amounted to more than 1 billion yuan.

However，one hundred and sixty-eight Linjia shops, one of China’s largest convenience chain stores, were shut down on Wednesday night.

The reason behind it was that its only investor, a P2P platform, had failed to provide capital for Linjia’s operation.

The bankruptcy of Linjia has reflected a common dilemma that China’s convenient shops face nowadays. Most of the domestic convenience shops, according to analysts, relied heavily on capital investments for their physical expansions.

Convenience shops are usually profitable but also capital-intensive. For instance, the rent for each Linjia shop was around 50,000 yuan per month. Wages they paid for their workers accounted for 13 percent of the total sales revenue.

Apart from the infrastructure investments, fresh food in the stores needs to be continuously replenished.

Once the investment has been suspended, it is likely that the convenient shop’s business operation will be paralyzed at the same time.

Faced with fierce competition, convenient stores have rolled out their new customized products to focus on a specific group of customers. For instance, Lawson’s convenient stores have opened over 1,000 stores in China. The managers of the company have emphasized product innovation, and the development of the supply chain, which has driven the business success of Lawson.