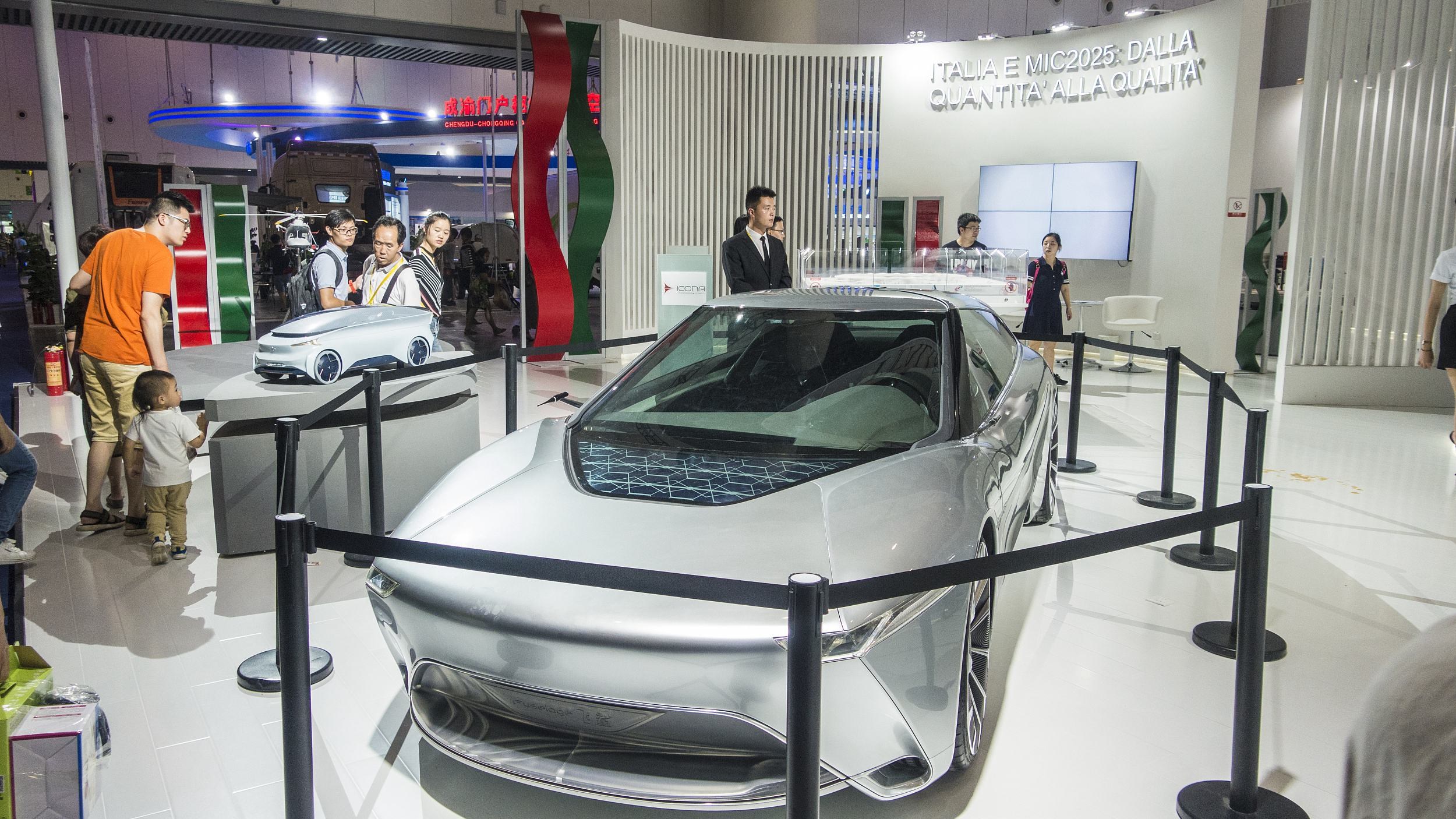 A total of 788.3 billion yuan's (114.9 billion US dollars) worth of investment deals were struck at the 17th Western China International Fair (WCIF).

Sichuan Province, the host of the fair, signed 736 billion yuan worth of investment deals, up 12 percent year-on-year, the information office of the Sichuan provincial government said at a press conference Tuesday.

Other participants, including Shaanxi and Gansu provinces and the autonomous regions of Inner Mongolia, Tibet, Xinjiang, signed 52.3 billion yuan worth of deals, it said.

The five-day fair, which closed on Monday, attracted over 60,000 business people from 90 countries and regions.

The expo also provided a pavilion of 100,000 square meters specifically for Belt and Road cooperation, attracting more than 200 companies from 31 countries and regions along the Belt and Road.

First launched in 2000, the WCIF has become an important platform for western China to promote investment and trade with coastal regions and overseas partners.