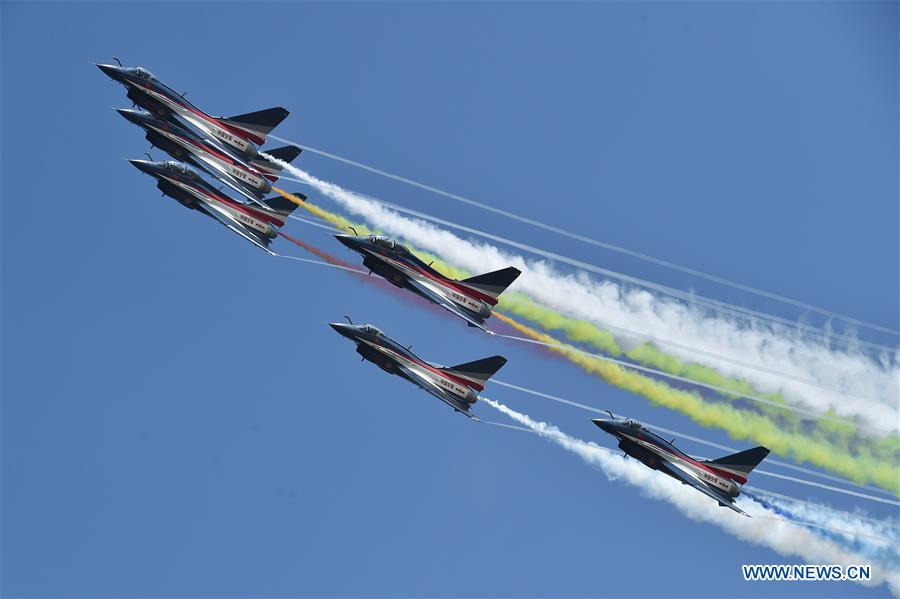 The six-day exhibition concluded Sunday in Zhuhai, in south China's Guangdong Province. During the exhibition, 239 aircraft were traded, according to the organizer.

A total of 770 firms, including Boeing and Airbus, from 43 countries and regions participated in the event. The audience number reached about 450,000, including about 150,000 professional audience members.

The event had an indoor and outdoor exhibition area of about 500,000 square meters, with 146 aircraft from home and abroad displayed.