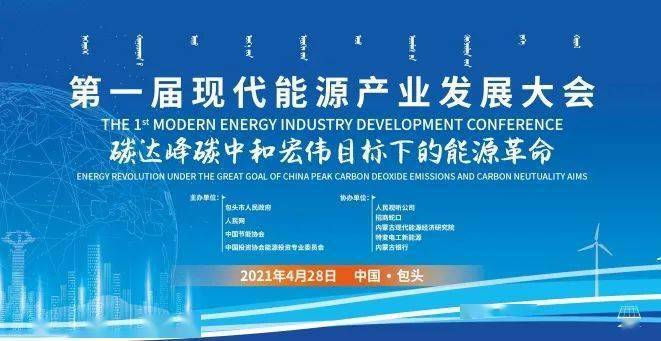 Deals for 30 projects with a combined investment of 68.3 billion yuan ($7.6 billion) were inked at the conference,.

There also is a public services project that will receive 300 million yuan of investment, and an e-commerce project to receive 1 billion yuan.

Baotou has been stepping up efforts in high-quality development and supply-side structural reforms since October.

These efforts include improving the business environment and strengthening endeavors in investment programs.

Deals signed at the conference will help further the city's economic upgrade and transformation, and its high-quality development, conference organizers said in a press release.