Zhengzhou, capital city of Central China's Henan province, has seen the cargo volume on flights jump to the seventh position in China, reaching 515,000 tons in 2018. 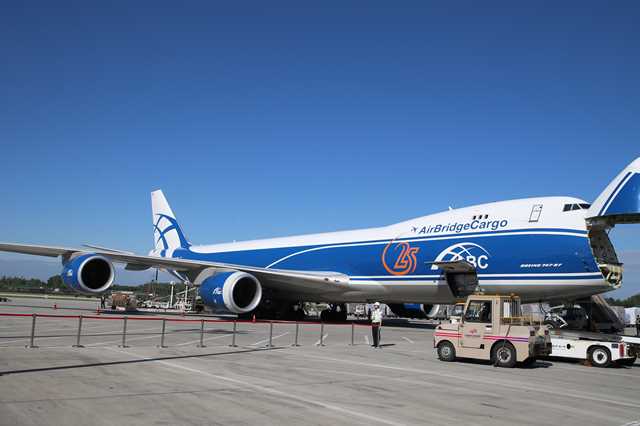 The rise in flight cargo is closely related to the smooth process of building the "Airborne Silk Road", which links the city all the way to Luxembourg.

President Xi Jinping said China supported building a "Silk Road in the air" between Luxembourg and Zhengzhou on June 14, 2017, during a meeting in Beijing with visiting Luxembourg Prime Minister Xavier Bettel.

Xi said that China and Luxembourg should deepen cooperation in finance and production capacity within the framework of promoting the Belt and Road Initiative.

This international flight route between the two, Luxembourg and Zhengzhou of Henan province, is helping to boost trade.

The cargo shipments in and out of Zhengzhou Airport had reached 515,000 tons in 2018, ranking seventh in China.

And the value of imports and exports of Zhengzhou Airport has exceeded 200 billion yuan, accounting for 39 percent of the total value in Henan, according to the local government. 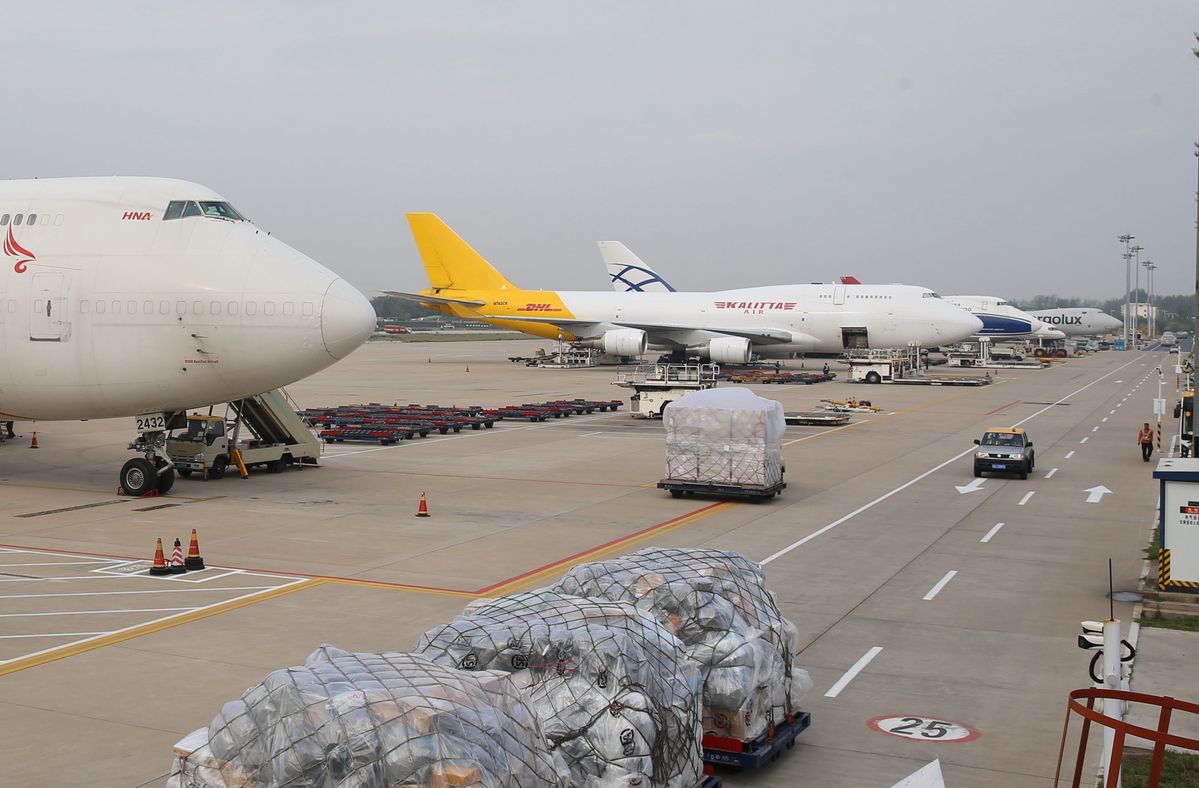