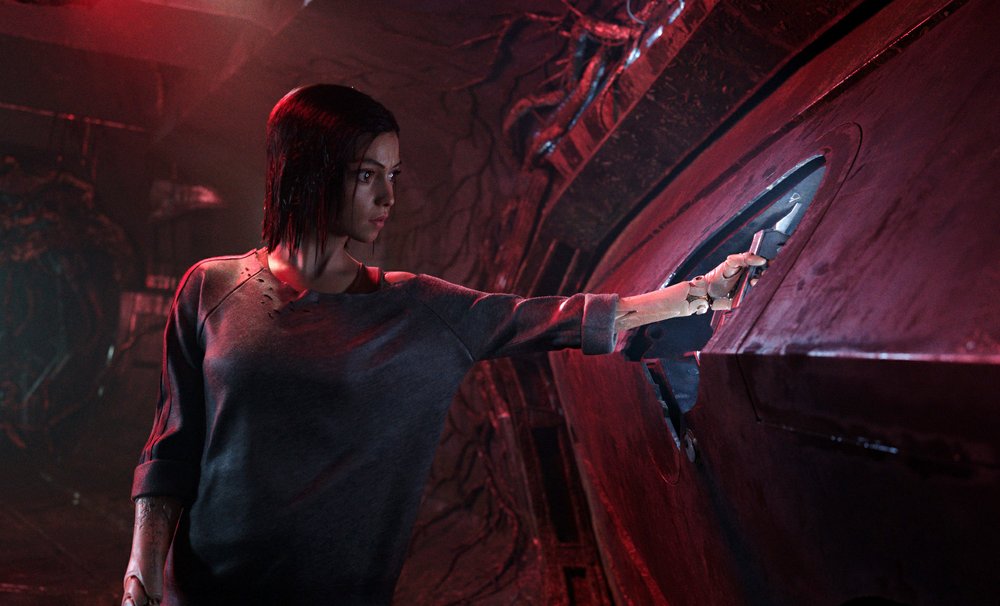 The sci-fi fantasy “Alita: Battle Angel” has topped the charts in its first weekend in theaters, but it is leading one of the slowest Presidents Day weekends at the box office in years and has a ways to go to make up its costly production budget.

20th Century Fox says Sunday that the James Cameron-produced film earned an estimated $27.8 million over the weekend against a reported $170 million budget.

In second place, “The LEGO Movie 2: The Second Part,” fell 38 percent with $21.2 million. Warner Bros. also has the No. 3 movie with the meta romantic comedy “Isn’t It Romantic,” which debuted to $14.2 million.

“What Men Want” landed in fourth with $10.9 million and the sequel to “Happy Death Day” opened in fifth with $9.8 million.