Would a big chunk of tasty chocolate, a bag of crispy chips, or the sight of a brand new limited-edition lipstick relieve your stress after a long day at the office? 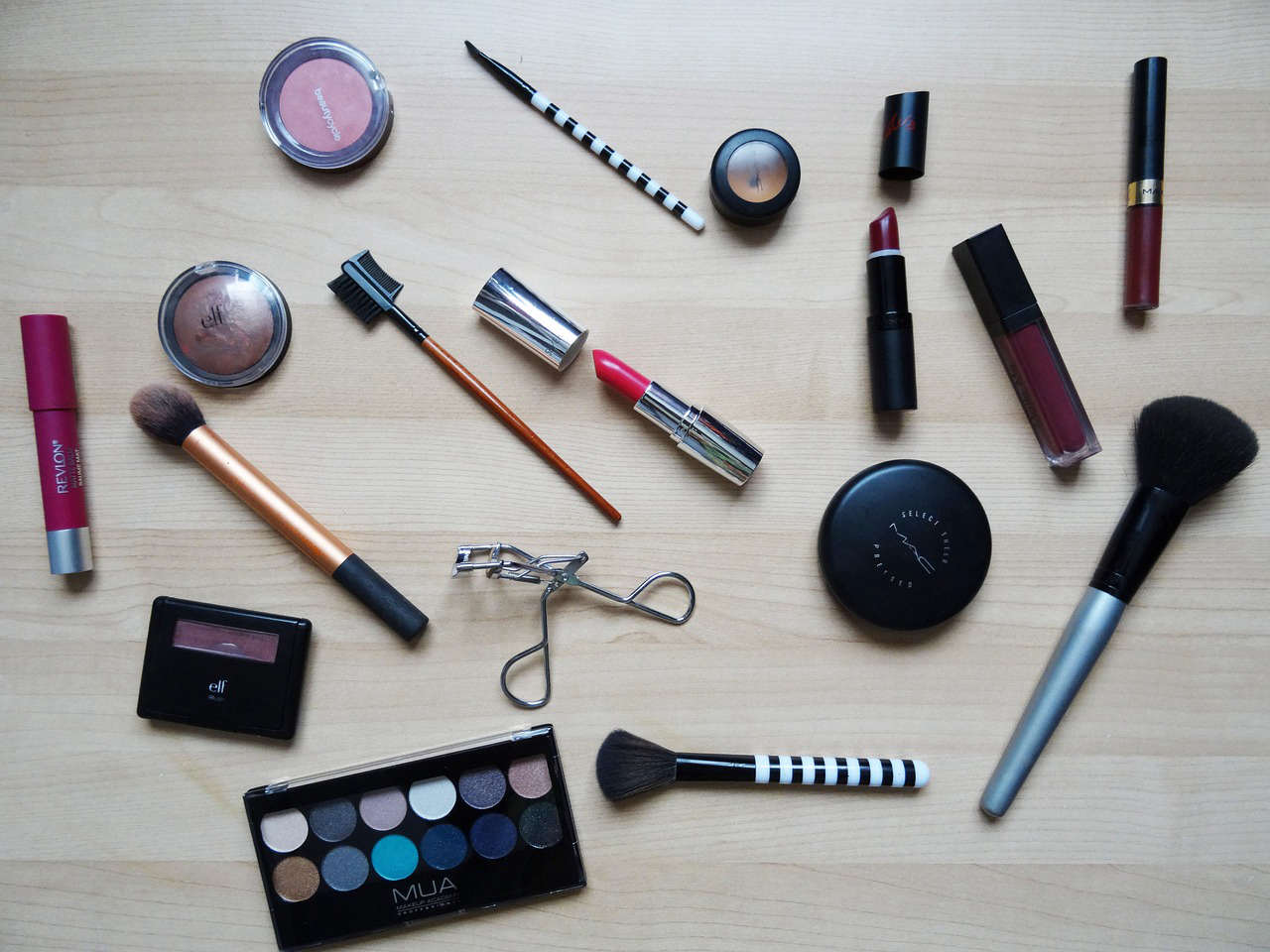 It seems like they would do the trick for most people. There's a huge market for products like these in China, where the retail industry is slowing down and people are suffering from an increase in working pressure.

This type of consumption is now being defined as “comfort consumption.”

Data from the China National Food Industry Association showed that China’s snack market was estimated to triple from 711.88 billion yuan in 2014 to nearly 2 trillion yuan by 2019.

A survey released by Mintel showed that vegetables rank second only to chocolate, the most popular food in the snack market. It seems that healthiness is also an important factor for consumers when choosing food to snack on.

According to the report jointly issued by Boston Consulting Group and Ali Research, people aged between 18 and 35 will expand their consumption of snacks to $2.6 trillion in 2021, up from $1.5 trillion 2 years ago.

While the pursuit of comfort drives snack selling, it also contributes to the growth of the beauty market. Ke Lin, a Chinese internet celebrity, explained that many of her fans want to be just like her. They always buy products she recommends, including lipsticks and clothes.

“We believe tremendous opportunities are waiting ahead, especially for beauty products. There still remains a huge space for growth in the Chinese market,” said an employee from Loreal Paris.

Statistics show that the compound annual growth rate within China’s makeup industry was nearly 10 percent from 2010 to 2018, the employee said, adding that the market is estimated to be worth 39 billion Euros by the end of this year.