BUSINESS ‘Glass’ stays at No. 1, while ‘Miss Bala’ opens in third 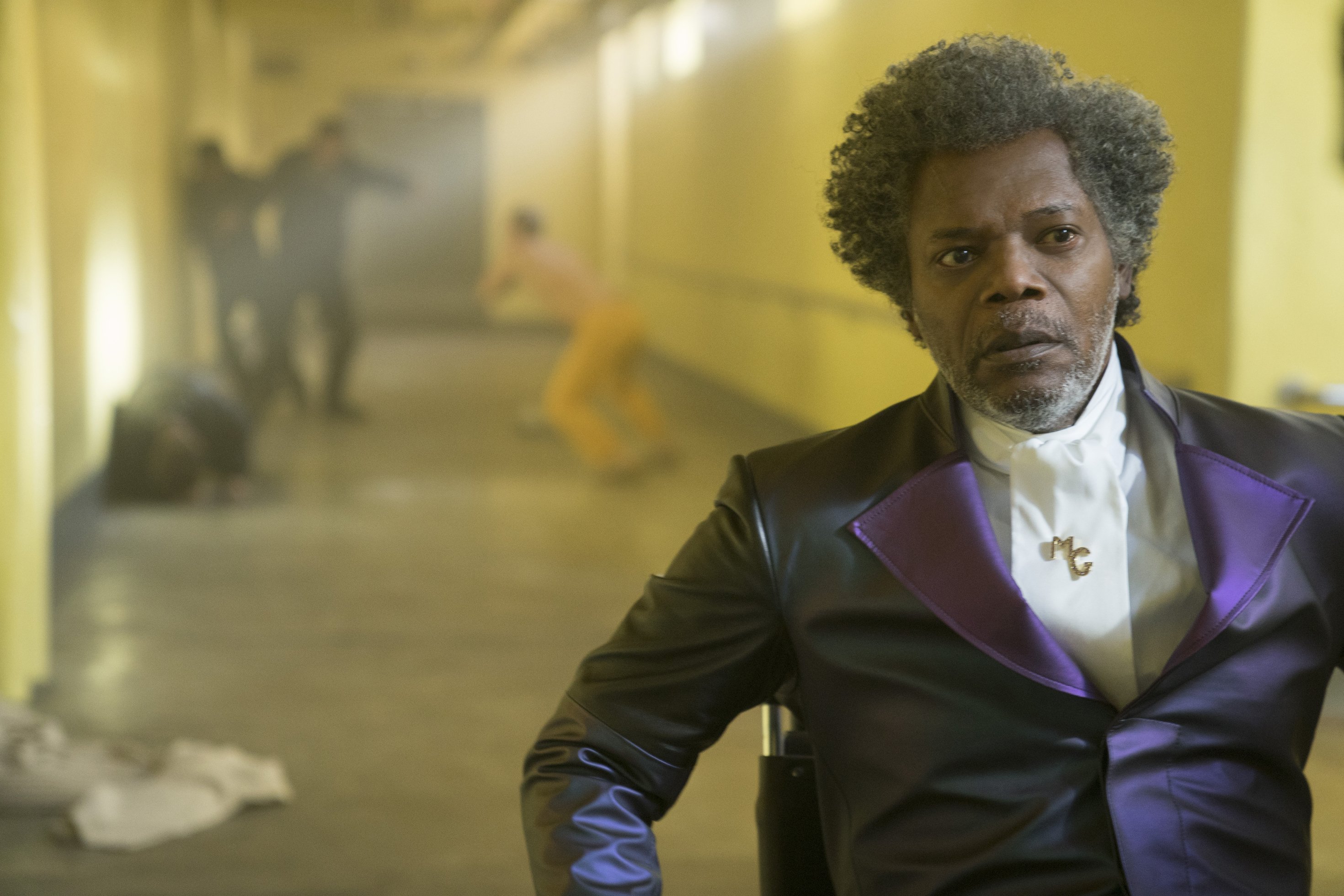 With the distraction of the Super Bowl, freezing temperatures affecting large portions of North America and only one big new release in theaters in “Miss Bala,” movie going audiences largely took the weekend off from the theaters in what is estimated to be the lowest-earning Super Bowl weekend in nearly two decades.

M. Night Shyamalan’s “Glass” kept a fragile hold on the No. 1 spot for the third time while “The Upside” stayed in a close second on this sleepy box office weekend. Studios on Sunday estimate that “Glass” has earned an additional $9.5 million in ticket sales, bringing its total earnings to $88.7 million.

STX’s “The Upside” added $8.9 million. The Kevin Hart and Bryan Cranston film has held very well in its four weeks in theaters, never dropping more than 30 percent week to week. Its domestic grosses are already up to $75.6 million.

The weekend’s only big newcomer, “Miss Bala,” landed in third place with $6.7 million. Gina Rodriguez stars in the Catherine Hardwicke-directed actioner, which is a remake of a 2011 Mexican film. While on the lower end of projections for the Sony film, “Miss Bala” was also made for a modest $15 million. Still, with a dismal 27 percent on Rotten Tomatoes, it will have its work cut out for itself to break even.

“The box office in 2019 hasn’t gotten its groove back yet,” said Comscore senior media analyst Paul Dergarabedian. “Januarys by and large are not known as blockbuster months and that certainly has held true this year with the month being down 16 percent.”

“Aquaman” slid into fourth place with $4.8 million and “Spider-Man: Into the Spider-Verse” clung to fifth with $4.4 million.

The overall industry grosses from the weekend is estimated to be around $71 million. There hasn’t been a worse-performing Super Bowl box office weekend since 2000.

“We’ve had certain movies hit it big on Super Bowl weekend,” said Dergarabedian. “But it’s all about momentum and we don’t have it right now.”

Some high earning Super Bowl weekend anomalies have included “Taken” and the “Hannah Montana and Miley Cyrus: Best of Both Worlds Concert.”

It’s an undeniable cooling off period from the record 2018 year at the box office, but Dergarabedian said that, “The Calvary is on the way.”

Next weekend, the sequel to “The LEGO Movie” opens nationwide.