Thomas Derksen took his Chinese wife back to Germany last summer and toured the headquarters of Dr. Wolff in Bielefeld, the country’s biggest shampoo producer. 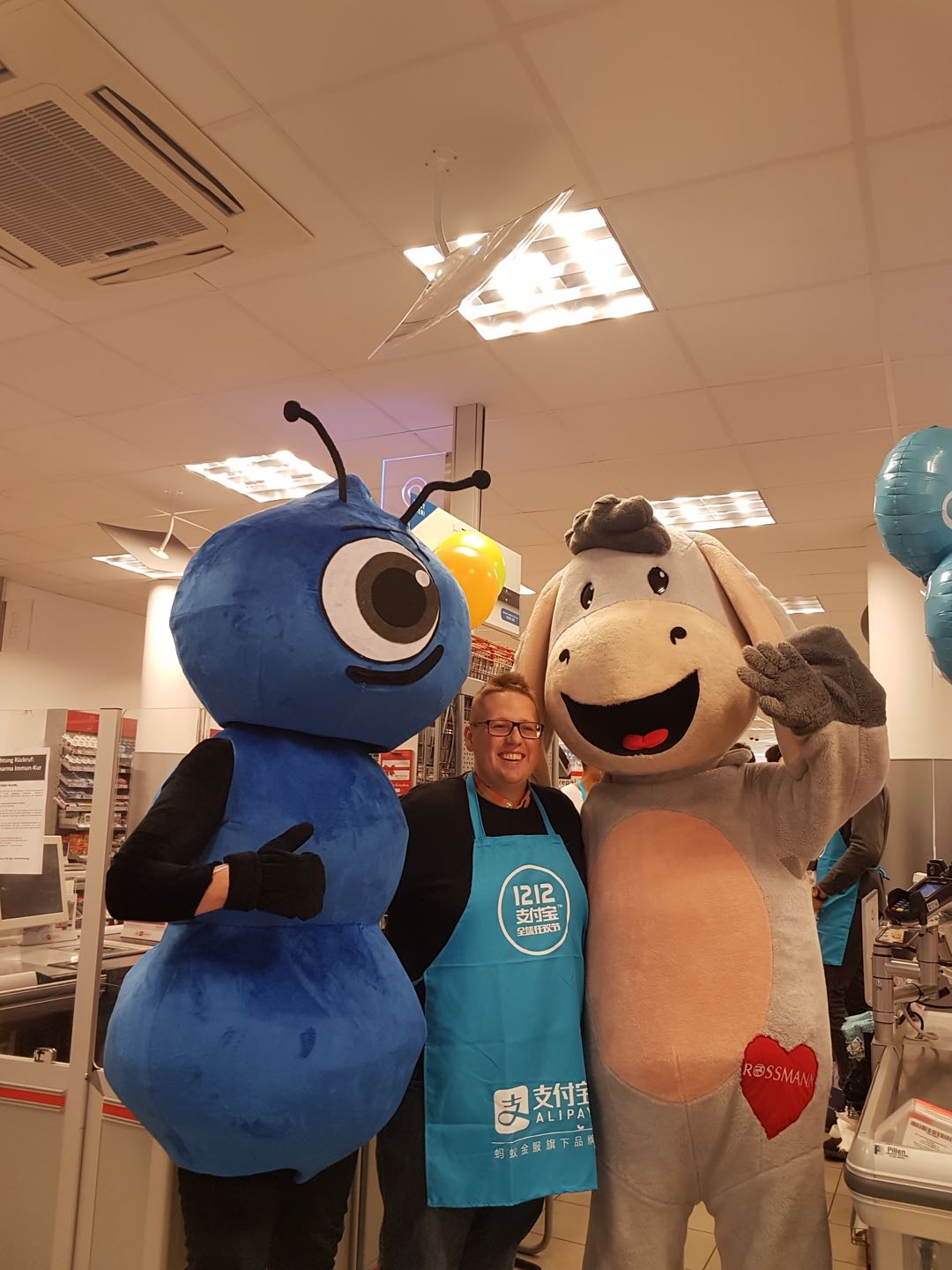 Derksen, who is better known by his Chinese name “Afu”, meaning auspicious, had a rare peek into how the popular Alpecin shampoo rolled out their product, did quality checks, and waited for it to be packaged and shipped to dozens of global destinations, including China.

Afu made this experience into a video, which then became a social media stunt in China. It garnered tens of thousands of watches and sparked a heated discussion towards hair loss among Chinese young adults, particularly of the male persuasion.

Males are the most vulnerable group to hair loss. One out of four Chinese men said they are concerned over going bald, and young Chinese men are losing their hair earlier than before, revealed a survey conducted by a non-profit group in May.

Afu’s visit and video both were part of Dr. Wolff’s business campaign to attract more attention from the Chinese market where its presence was almost invisible. Months later on China’s biggest online shopping day, the picture drastically changed.

The hair-care products Afu introduced in his promotional video became best sellers for Dr. Wolff when 60,000 items were sold within 24 hours. The sales boom used to be unimaginable for the century-old German family-run firm before it transcended borders by landing on China’s e-commerce platforms and related services.

Chinese e-commerce giant Alibaba reached out to the German retailers shortly after the setup of its German office in 2015, and fueled their aspiration for a bigger share in China. According to Alibaba’s own data, Germany was among the top five countries selling cross-border to China during last year’s shopping festival.

“Both Rossmann and Alpecin cater to a growing desire among Chinese consumers to improve their quality of life by shopping for high-quality imported goods”, Karl Wehner, Alibaba’s managing director in Germany, told the People’s Daily in a written interview.

“If we see a demand on our retail marketplaces in China for a certain European brand, we proactively talk to that brand,” Wehner said. “What we can do for them is support in entering the Chinese market and, ultimately, give them access to 636 million consumers who are active on our marketplaces.”

According to China’s customs record, consumer goods were the fastest growing category among imported products in 2018 with cosmetics imports expanding as much as 68 percent annually.

E-commerce business is playing a bigger role in China’s trade activities. In 2018, the retail imports by e-commerce players which are under the supervision of the customs’ authorities hit 78.6 billion yuan, around $11.7 billion, with a 39.8 percent rise year on year, said Li Kuiwen, spokesperson of China's General Administration of Customs, in January.

China passed its first-ever e-commerce law in mid-2018 and made it effective starting January 1 this year, pulling the plug on illicit practices including intellectual property infringement, false advertising and consumer data breach. The move was hailed by e-commerce businesses with expectations that the mandate will bring in regulated competition and more certainties to the market.

The engagement with Chinese consumers digitally in reverse is reshaping German retailers’ knowledge of how to operate in an era when lines get blurry between real life and cyber space.

The “Made in Germany” label traditionally is the incarnation of high quality products in Chinese consumers’ minds. However, Dirk Dossman, Germany’s second largest drugstore chain, and Dr. Wolff barely enjoyed the benefits of such worship when they opened Tmall stores separately in 2016.

German bosses thought it’s senseless to pour much in doing mass advertising in China since either Dossman or Dr. Wolff were already household names in the European market, recalled Jiang Hanzhong, a German-Chinese who leads Dossman’s China team.

A major distinction between Chinese and German online shopping behaviors is that the Chinese are more willing to absorb the item information as much as they can, ranging from functions, media reports to user feedback, explained Jiang.

The average time a Chinese buyer would spend on one merchandise page is at least five minutes, beating their German peers’ 30 seconds, Jiang told the People’s Daily.

Dr. Wolff hit the same obstacles when it first joined China’s online shopping world. To raise its profile, the shampoo maker invited Afu, already a celebrity on China’s social media, to have a tour of its headquarters and lecture on almost everything including brand history and how its flagship caffeine shampoo works on hair health.

Dossman deepened its integration with Alibaba’s e-commerce ecosystem by accepting Chinese digital payment service. In 2017, Dossman gave the e-wallet service Alipay full access to its 2,100 stores across Germany, a great favor for Chinese tourists who much prefer cashless payment. 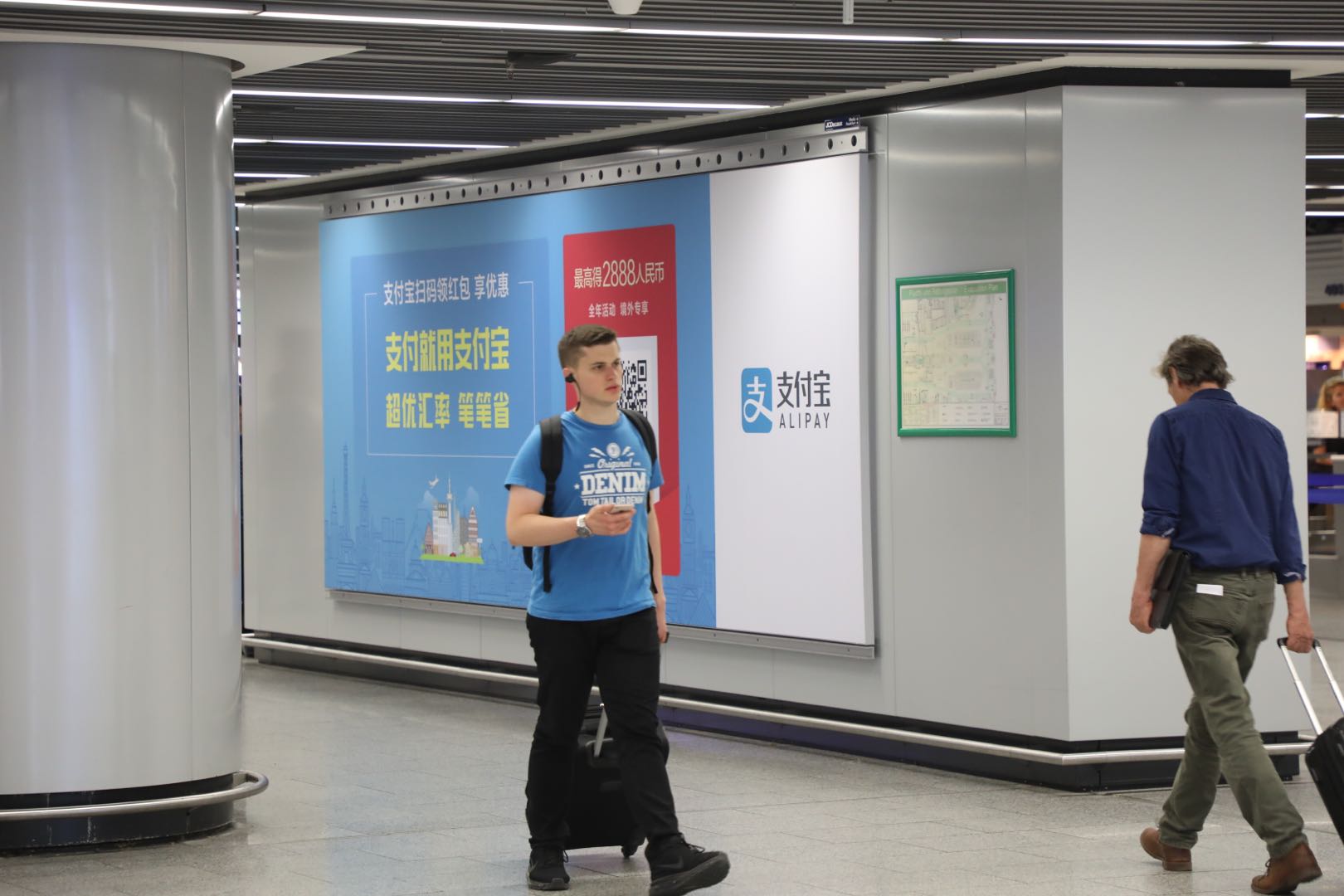 Dirk Rossmann, CEO of Rossmann group, told People’s Daily that China’s e-commerce business has achieved astonishing progress and now it enters a new stage of a deep integration with social media and digital payment, which may shed light on the future of Germany’s e-commerce.