'Pharma bro' Shkreli to be held responsible for $10.4 million in losses: U.S. judge 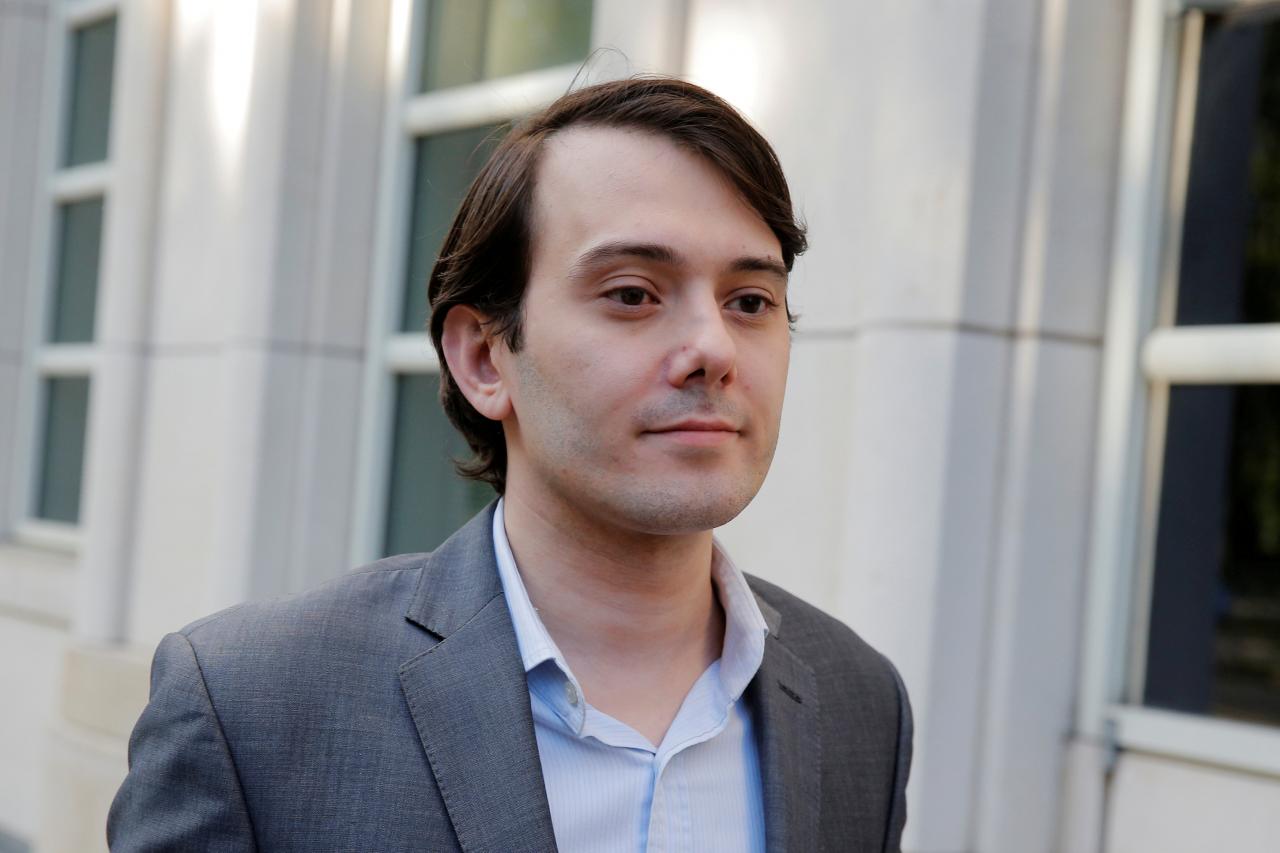 Former U.S. drug company executive Martin Shkreli will be held responsible for $10.4 million in financial losses when he is sentenced for defrauding investors, a federal judge ruled on Monday, rejecting his argument that he did not cause any losses because his investors eventually came out ahead.

The ruling from U.S. District Judge Kiyo Matsumoto could mean more prison time for Shkreli, since the amount of financial loss plays a major role in federal sentencing guidelines. While Matsumoto must consider the guidelines at the sentencing, which is scheduled for March 9, she is not bound to follow them.

Benjamin Brafman, a lawyer for Shkreli, said in an email that he was “disappointed by the ruling but still hopeful that the court will find it in her heart to impose a reasonably lenient sentence.”

Shkreli, 34, became famous as the “Pharma Bro” after raising the price of anti-infection drug Daraprim by over 5,000 percent in 2015 while he was chief executive of Turing Pharmaceuticals. He was found guilty by a jury in August of unrelated securities fraud charges brought against him in December 2015. 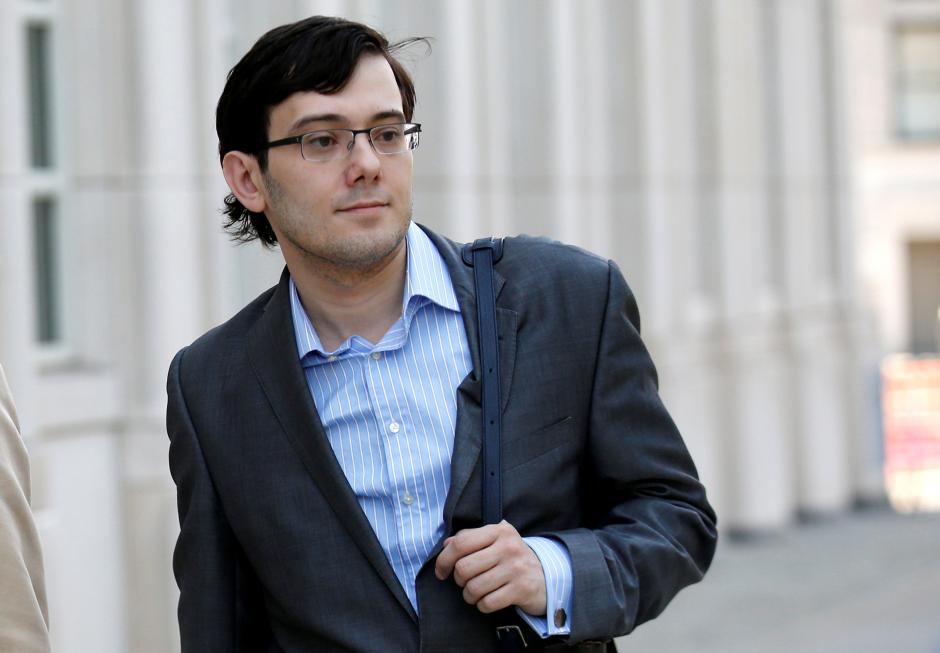 Shkreli has been in jail since September, when Matsumoto revoked his bail after he offered a $5,000 bounty for a strand of Hillary Clinton’s hair in a Facebook post.

He was convicted of lying to investors about the performance of two hedge funds he controlled, MSMB Capital and MSMB Healthcare, and of conspiring to manipulate the stock price of a pharmaceutical company he founded, Retrophin Inc(RTRX.O).

Prosecutors have not disputed that Shkreli’s investors came out ahead after Shkreli paid them in shares of Retrophin, and in some cases through settlement agreements and consulting contracts with the company. Shkreli’s lawyers argued that as a result, he should not be held responsible for financial loss.

Matsumoto said in Monday’s order that under federal law, all of the money that investors put in Shkreli’s funds as a result of his fraud, about $6.4 million, must be considered loss. She also said he should get no credit for paying investors back because he only did so after they became suspicious.

The judge said that Shkreli should be held responsible for about $4 million in intended loss to investors for trying to prop up the price of Retrophin shares by trying to stop a group of investors from selling them, even though he was not fully successful.