"We can't take China-U.S. trade friction as a basket in which we can put whatever problems and difficulties," a Chinese commerce ministry official told a conference Tuesday. 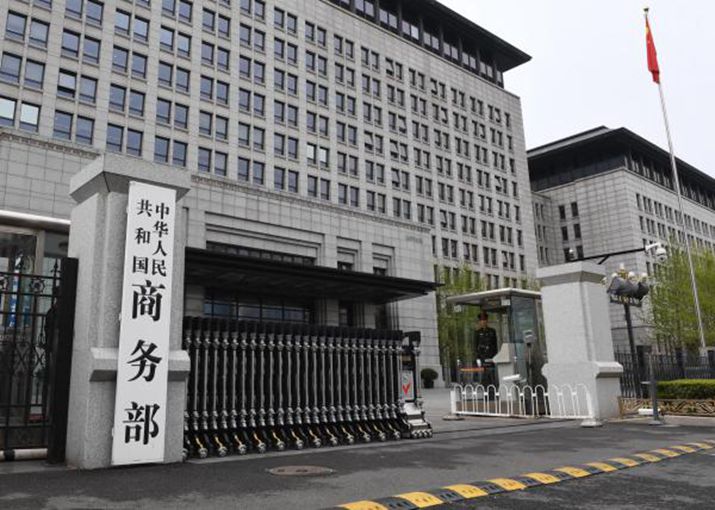 Responding to the view that some firms are shifting production to other countries as the continuous U.S.-China trade war, Chu Shijia, a department chief of the Ministry of Commerce (MOFCOM), noted the trade friction would take some stress to the foreign investment in China, but the effect can be controlled in general.

Along with the trend of global industrial transfer in recent years, some Chinese manufacturers had already started to relocate capacity to countries such as Vietnam and Cambodia, due to lower operating costs and available labor in those countries.

Some Chinese companies had concerns when the trade frictions started, but now they have found ways to cut costs and minimize the impact, Chu stressed.

He also said China's commerce has been operated in a stable way since the beginning of the year.

And the structure of foreign funds has been continuously optimized as the funds used in hi-tech manufacturing in first five months grew by 23.2 percent year on year and the volume in hi-tech service sector surged by 68.9 percent, accounting for 17.2 percent of the total.

A batch of demonstration zones of import trade will be established and innovation in governmental regulation and service will be strengthened, said Zhu Yong, deputy director of the Department of Foreign Trade of MOFCOM.

Wang Bin, deputy director of the Department of Market Operation and Consumption Promotion at the MOFCOM proclaimed that with stable price and moderate price increase at present, China’s retail sales are expected to have grown 8.2 percent in the first half of 2019 from a year earlier.