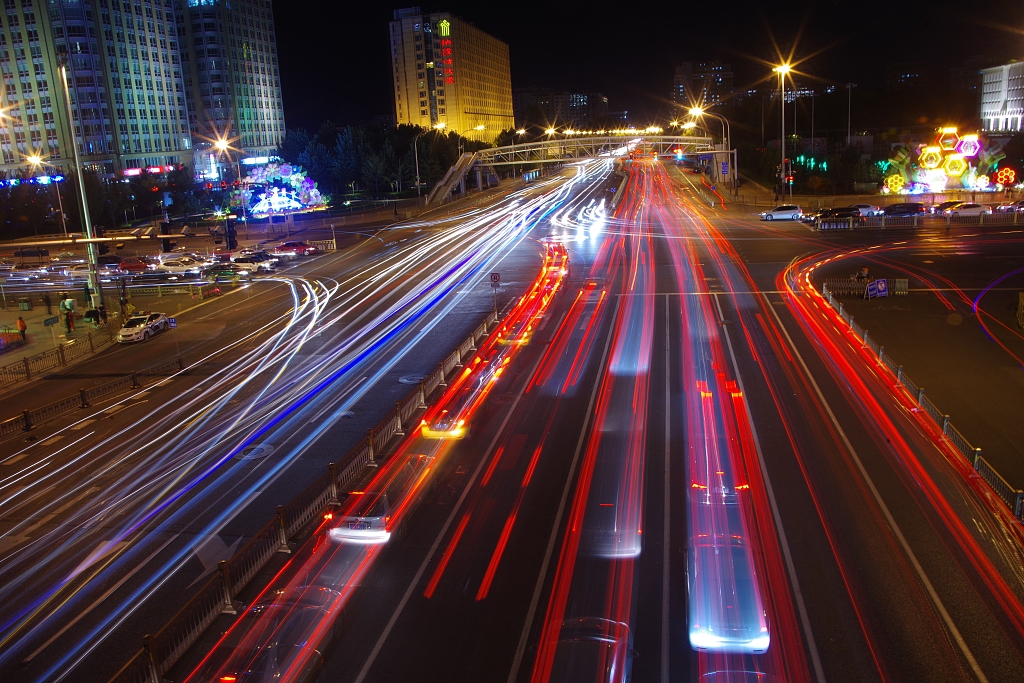 BEIJING, Sept. 30 (Xinhua) -- The upcoming National Day holiday is expected to see a daily average of 1.98 million inbound and outbound trips made by Chinese and foreign tourists, up 2.7 percent year on year, according to the National Immigration Administration (NIA).

The administration said Sunday the average daily tourist flow at major airports in the cities of Beijing, Shanghai, Guangzhou and Chengdu are expected to reach 79,000, 100,000, 55,000, and 21,000 respectively, with noticeable increases over last year.

It anticipates that the Gongbei Port linking the mainland and Macao will see a higher rise with an average of 467,000 inbound and outbound trips each day, up 7 percent from last year.

Tourist flow at the ports connecting the mainland and Hong Kong will remain steady, said the NIA.

The NIA has called on border inspection agencies to release information on passenger flows in a timely manner and ensure safety and order.

It has also recommended that passengers check their travel documents in advance and avoid traveling during rush periods if possible.