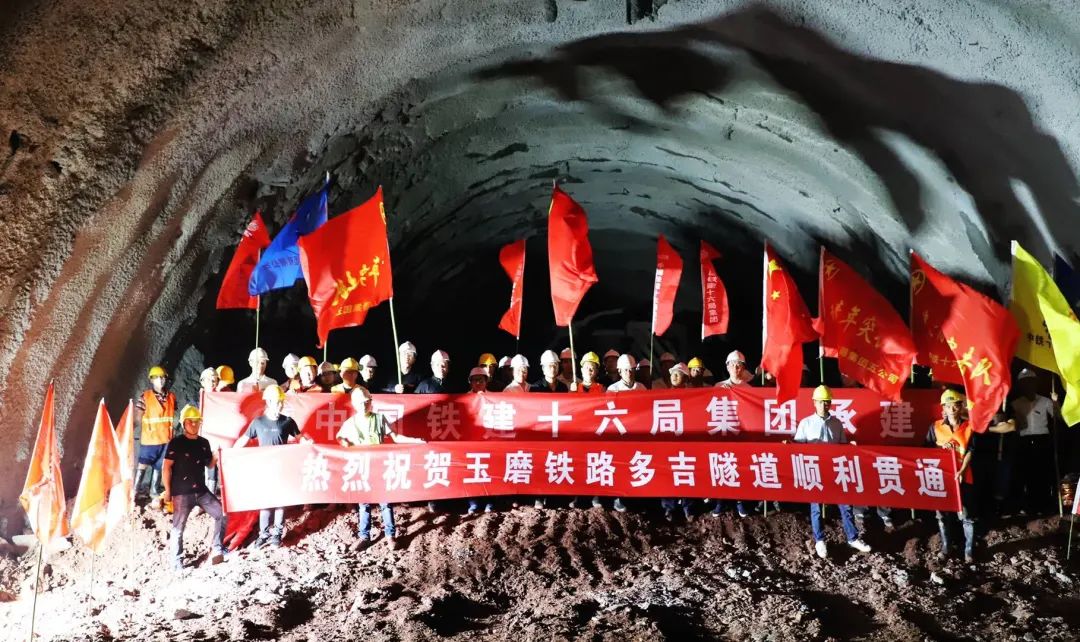 A 14.5-km tunnel on the Kunming-Vientiane Railway to link China with Laos has been bored through, the China State Railway Group Co., Ltd. (China Railway) said.

In drilling the Duoji Tunnel, located in Mojiang County in Pu'er City, southwest China's Yunnan Province, construction workers tackled complicated geological conditions, such as the deformation of soft rocks and noxious gas, according to a project manager. 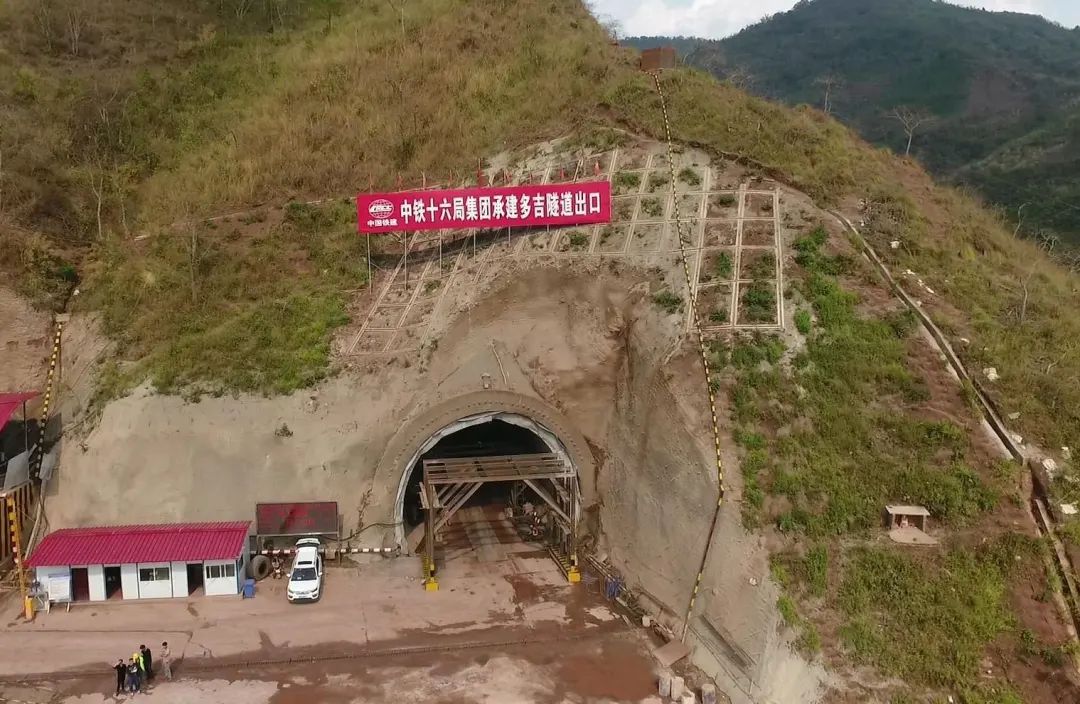 The cross-border railway, a major project built under the Belt and Road Initiative, will slash the travel time between Kunming and Vientiane to half a day.

By the end of July, all the subgrade earthwork, over 90 percent of the bridges and over 95 percent of the tunnels on the domestic section of the China-Laos Railway had been completed, according to the China Railway.