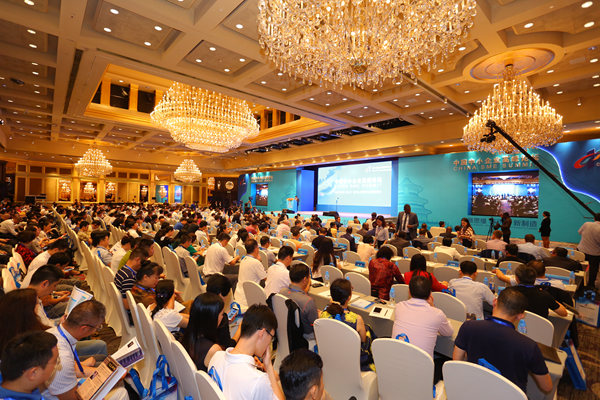 The 14th China International Small and Medium Enterprise Fair (CISMEF) concluded on October 23 in the southern Chinese city of Guangzhou.
A total of 3,056 SMEs from 35 countries and regions exhibited their products at more than 6,300 booths at the fair.
The fair, which started on October 10, has attracted a total of 322,000 pariticipants and signed 1,688 contracts worth nearly 88 billion yuan (about $13 billion), according to CISMEF.
To help SMEs enhance Sino-foreign cooperation, special trade talks, forums and lectures were also organized during the fair.
"The fair offers a great opportunity to connect Chinese SMEs with overseas customers and increase their presence in the global market," said Yang Jincai, general manager of a light fixture company in Southeast China's Fujian Province.
The fair was first held in 2004 in Guangzhou.