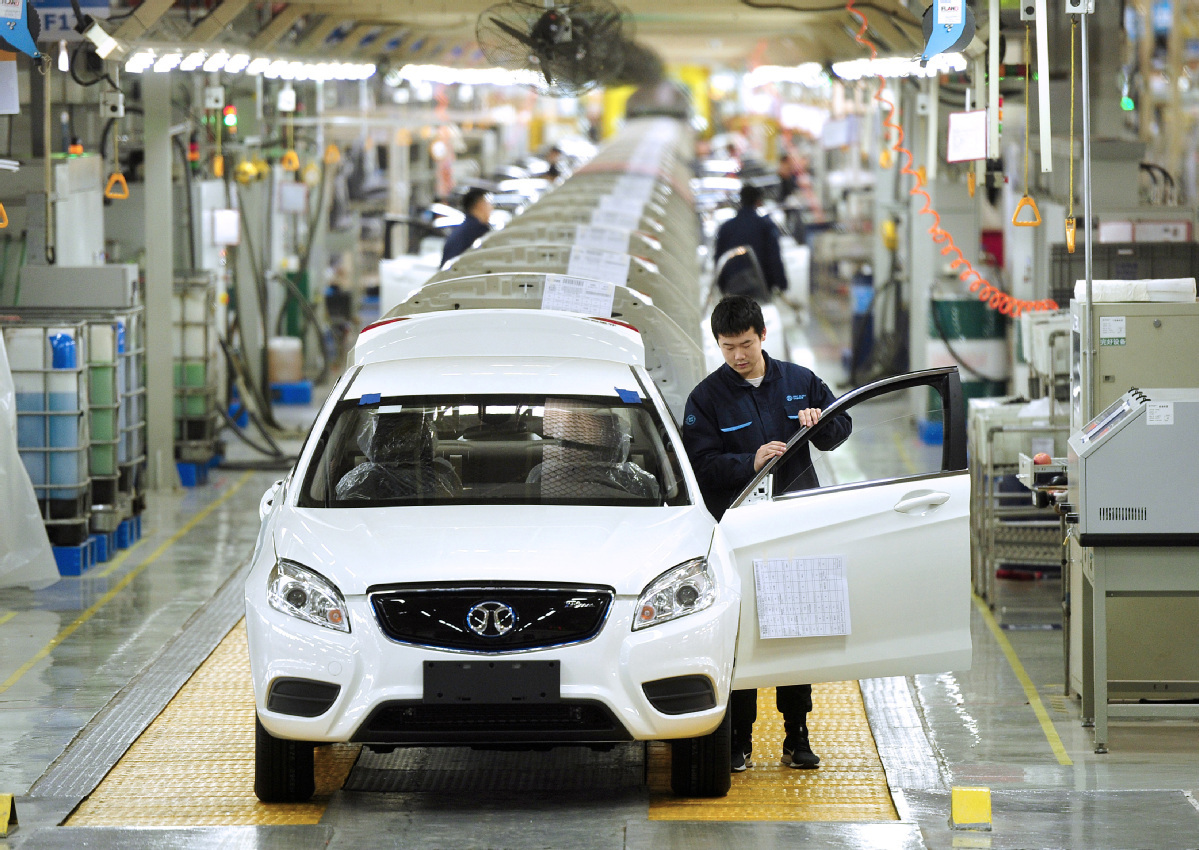 China's economy will witness major improvements in the next five years, as reforms for sustainable development are underway based on the outline of the 14th Five-Year Plan and the long-range objectives through 2035, Tsinghua University economist Li Daokui said at a recent forum, Economic Information Daily reported.

Li also believes a number of industries in the real economy will undergo massive restructuring, with certain enterprises gradually withdrawing from the market.

Green industries are facing huge development opportunities, as tasks such as peaking carbon emissions and carbon neutrality are highlighted in the plan. Two technological paths can help achieve these goals, according to Li; namely the electrification of energy end-use, like using electric heating instead of coal and natural gas, and massive application of electric vehicles, including long-distance transportation trucks.

The other technological path is green power generation, with photovoltaic and wind power electricity the major methods, he said.

Science and technology innovation will become focal points, the economist said, adding the focus of the next round of innovation in China is to create more "hidden champions", relatively small but highly successful companies.

Li also noted the reform of State-owned enterprises will go deeper in the next five years, as the three-year action plan for SOE reform has charted a course in that arena.

China will open wider to the outside world, raise its level of opening-up in all respects, and force the reform, transformation and upgrading of enterprises during the five-year period, Li said.