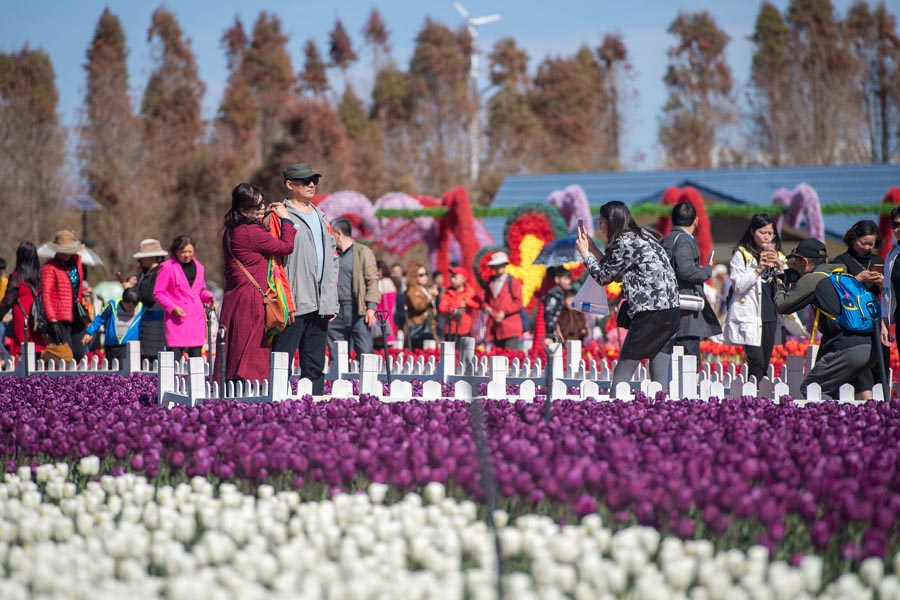 More than 600 overseas Chinese businesspeople from over 40 countries and regions, including Japan, Myanmar, Singapore and the United States, attended the event.

During the conference, five projects valued at a total 2.62 billion yuan ($409.2 million) are scheduled be signed, ranging from agriculture and culture, to cross-border business and logistics.

Since the conference was first held in 2003, it has attracted more than 3,000 enterprises and 5,000 overseas Chinese entrepreneurs, with actual investment totalling more than $5 billion, according to the Yunnan provincial government.