More than 380 deals, worth over 170 billion yuan (about 24.6 billion U.S. dollars) were signed during the Sixth China-Russia Expo, which concluded Wednesday in Harbin, capital of northeast China's Heilongjiang Province. 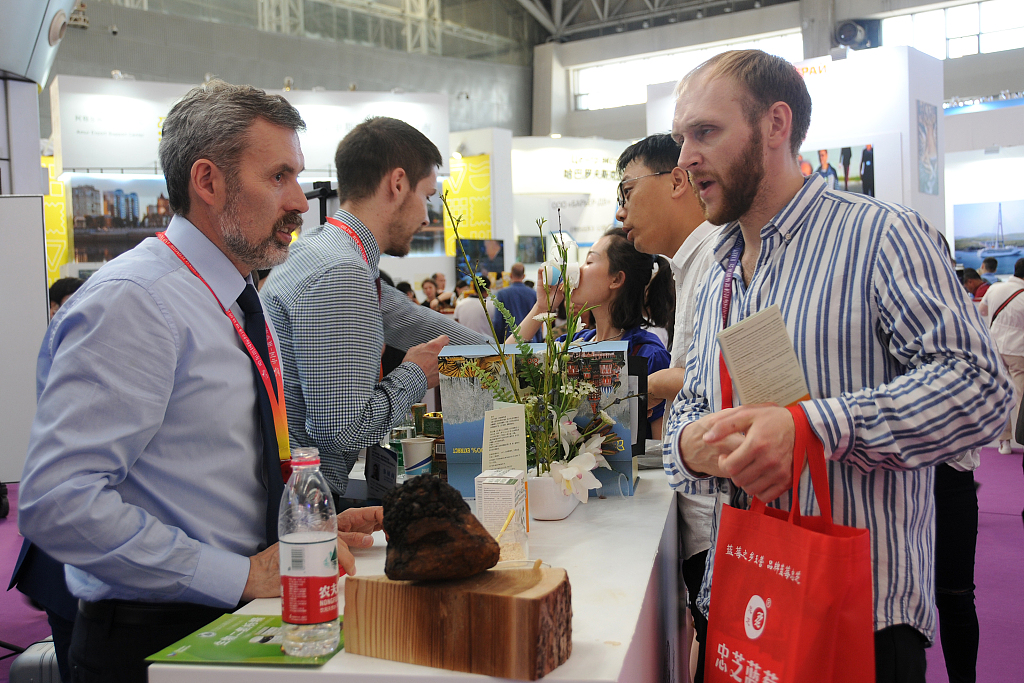 The expo, which opened on June 14, attracted more than 1,700 enterprises from 74 countries and regions, according to the organizing committee.

The event also received about 234,000 visitors, said the committee.

A number of sideline activities were held during the expo to promote China-Russia cooperation at local levels.

The China-Russia Expo has served as an important platform for bilateral economic and trade cooperation since it was inaugurated in Harbin in 2014.

The Fifth China-Russia Expo was held in the Russian city of Yekaterinburg last year.