A record 18 companies were delisted from China's A-share market last year, according to a Friday report from the Economic Daily. 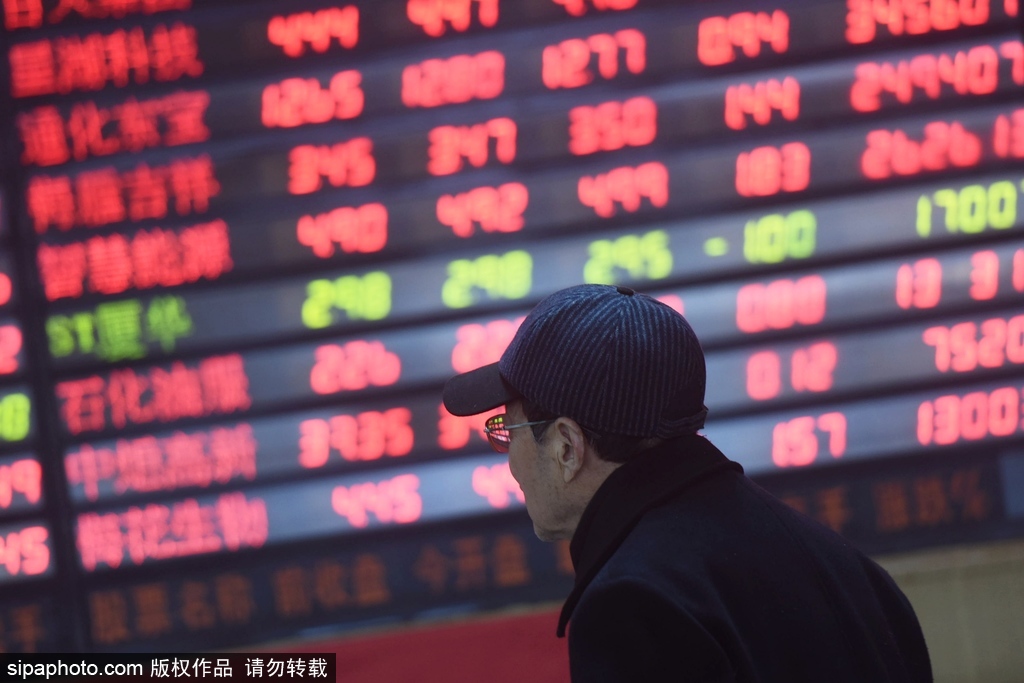 Half of the companies involved compulsory delisting, including three firms terminated due to their failure to meet listing financial indicators, and six with stock prices below the par value of shares for 20 consecutive days.

Eight companies became delisted through restructuring including mergers and reorganization, as well as asset swaps for clearing. One chose voluntary delisting via a resolution by its shareholders' meeting.

A reasonable delisting mechanism for listed companies can make room for high-quality companies and shows the capital market is becoming more mature, according to Chen Li, head of Chuancai Securities Research Institute, who was quoted in the report.

The strictest delisting rules, launched by China's science and technology innovation board, aim to increase the liquidity of companies in the market and enable funds to flow to quality emerging entities, the report said. It will be a general trend to establish a market-oriented, normalized and law-based delisting system.

At the same time, the delisting regime needs systematic reform, said the report, and should combine experience from the previous delisting reform pilot at the sci-tech board, and take advantage of the newly revised Securities Law.