BUSINESS 192 US enterprises to attend the 2nd CIIE in Shanghai

192 US enterprises to attend the 2nd CIIE in Shanghai 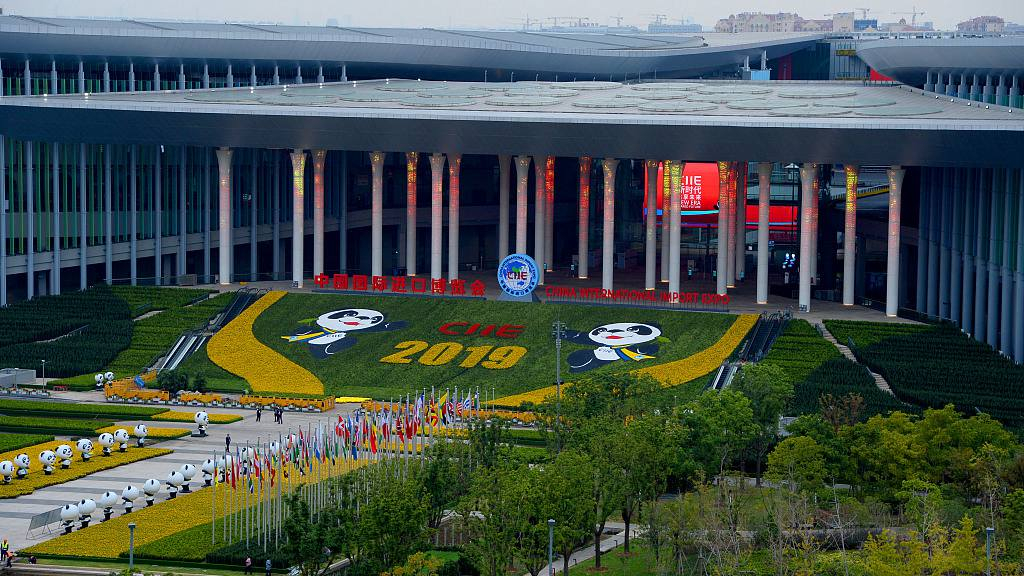 More than 3,000 enterprises from over 150 countries are set to attend the CIIE. "192 firms are from the US, up 18 percent year-on-year, with the largest exhibition area," a Ministry of Commerce (MOFCOM) senior official, Ren Hongbin, said at the press conference.

US-based manufacturing and tech giant Honeywell plans to expand its exhibition area this year. "In the first CIIE last year, we made great achievements in just five days, which prompted us to actively participate in the second Expo," Lu Rong, vice president of the communications department of the Honeywell Asia High Growth Region, told the Global Times.

At last year's CIIE, Honeywell not only fully demonstrated its technology, but also signed 17 agreements with Chinese enterprises, said Lu.

"We plan to expand our exhibition area by three times," Lu noted without disclosing the exact additional expense.

The establishment of the CIIE was a major decision from China, aiming to promote a new round of opening-up and launching a major initiative to open its market to the world, Wang noted.

With more than 3,000 registered exhibiting companies and over 500,000 buyers and viewers having signed up to attend, the second CIIE will be larger and attract more attention, said Wang.