BUSINESS 2019 will be a year of ice and fire: Baidu CEO

"A song of ice and fire will go through 2019," Robin Li, chief executive of the Chinese search engine giant Baidu, said in a letter to his staff on Wednesday, the first working day of the New Year, citing the opportunities and challenges facing Chinese enterprises. 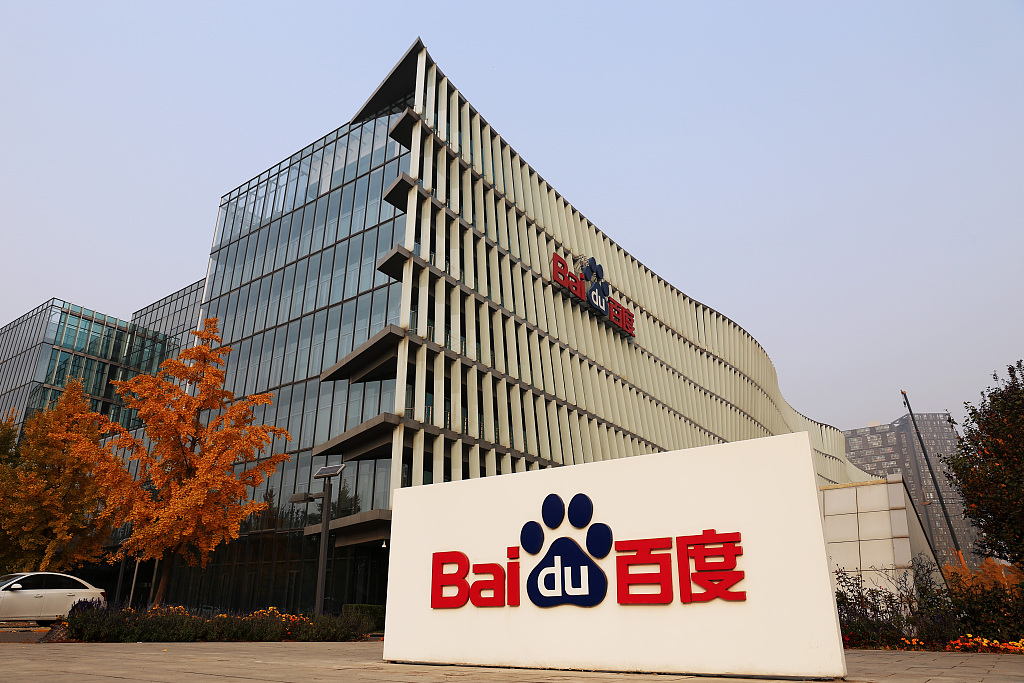 On one hand, the historical change brought by AI is penetrating quickly into all walks of life, breeding huge opportunities. On the other hand, pressure from the economic slowdown and restructuring is "as cold and real as winter" to any enterprise, Li wrote, according to thepaper.cn.

Baidu's revenue surpassed 100 billion yuan ($15.6 billion) last year, according to Li. He attributed to the success to the optimization of its search function, application of artificial intelligence, video products and good sales of its smart speaker Xiaodu.

According to the company's latest financial report, online advertising revenue remains its major source of income, accounting around 80 percent of its total revenue.

Baidu had long been controversial due to its in-search healthcare adverts and the positioning of paid-for search adverts. In 2016, Baidu plunged into a public trust crisis after being accused of contributing to the death of a college student who died after he received experimental cancer treatment from a hospital that was listed high on Baidu's search results.

Following the scandal, Chinese regulators imposed limits on the number of lucrative healthcare adverts on Baidu.

In the New Year letter, Li said the changes Baidu has made have helped gained back public trust. "The Baidu that can produce quality products and users love is back," Li said.