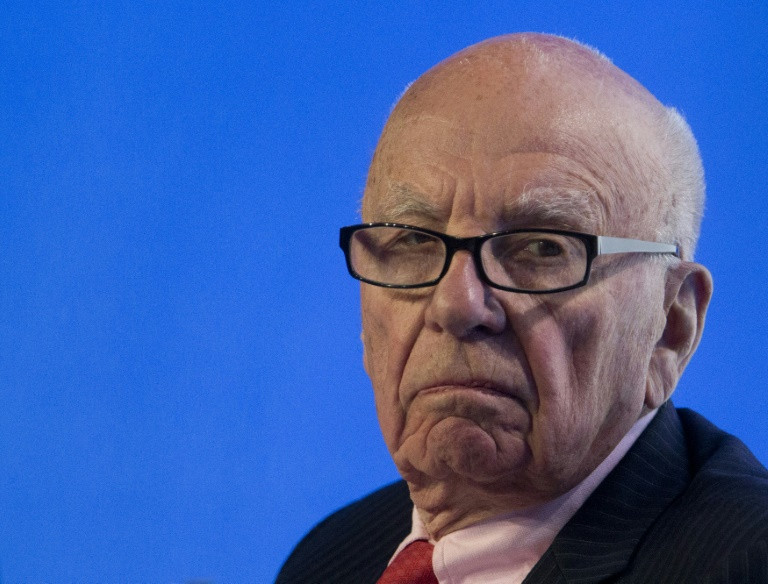 The government had referred the matter to the Competition and Markets Authority (CMA) for an in-depth probe last September owing to concerns about media plurality and broadcasting standards.

"The CMA has provisionally found that Fox taking full control of Sky is not in the public interest due to media plurality concerns, but not because of a lack of a genuine commitment to meeting broadcasting standards in the UK," the regulator said in a statement.

"The media plurality concerns identified mean that, overall, the CMA provisionally concludes that the proposed transaction is not in the public interest."

However, in a separate document detailing potential remedies, the CMA indicated that its plurality concerns would "fall away" on completion of Disney's takeover of 21st Century Fox.

In a twist to the Sky saga, Disney announced in December a $52.4-billion deal to buy 21st Century Fox.

The Fox/Sky takeover has meanwhile been approved by regulators in Austria, Germany, Ireland and Italy as well as the European Union.

But it has not yet been given the nod in Britain, where concerns linger over the strengthening influence of Australian-born US tycoon Murdoch.

The watchdog added Tuesday that the deal would hand Murdoch "too much control" over UK news -- and therefore too much power in swaying public opinion.

"It would lead to the Murdoch Family Trust (MFT), which controls Fox and News Corporation (News Corp), increasing its control over Sky, so that it would have too much control over news providers in the UK across all media platforms (television, radio, online and newspapers), and therefore too much influence over public opinion and the political agenda."

The CMA added Tuesday that Murdoch news outlets were watched, read or heard by almost a third of Britain's total population -- with a combined share of public news consumption that is "significantly greater" than all other news providers except the BBC and ITN. 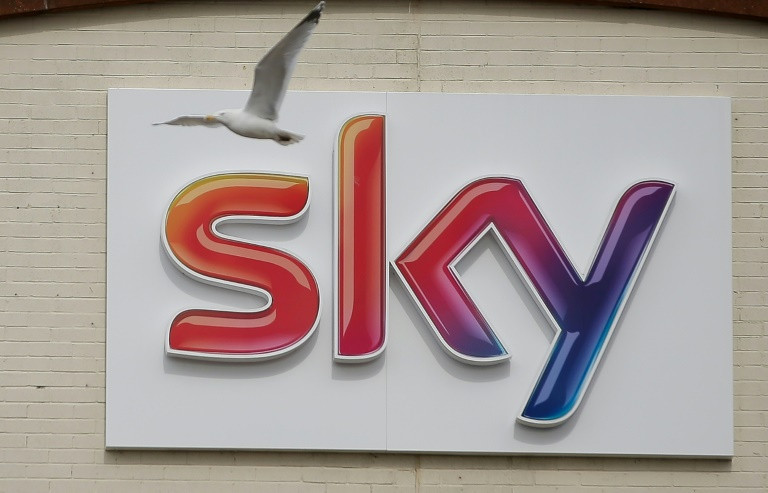 "Due to its control of News Corp, the Murdoch family already has significant influence over public opinion and full ownership of Sky by Fox would strengthen this even further," it added.

"While there are a range of other news outlets serving UK audiences, the CMA has provisionally found that they would not be sufficient to moderate or mitigate the increased influence of the MFT if the deal went ahead."

The CMA, which will publish its final report on May 1, also outlined three possible "remedies" to address its concerns.

Those remedies included blocking the deal, spinning off or selling Sky News, or seeking to "insulate" Sky News from the influence of the Murdoch Family Trust.

In response, Sky noted the findings in a brief statement and said it would seek submissions on possible remedies for the regulator's concerns.

21st Century Fox welcomed the report but added it was "disappointed" by the ruling.

The watchdog meanwhile cautioned that it could not take into account Disney's proposed deal to buy 21st Century Fox owing to uncertainty over the transaction.

However, the CMA said Disney's purchase would hand it full ownership of Sky -- and would therefore "significantly weaken" Murdoch's links.

"The Disney/Fox transaction, if completed, would significantly weaken the link between the MFT and Sky which is at the root of our provisional concerns about media plurality," it added.

"Consequently, on the face of it, these concerns would fall away if the Disney/Fox transaction went ahead as announced."