220 million Chinese workers may need to transition between occupations: report 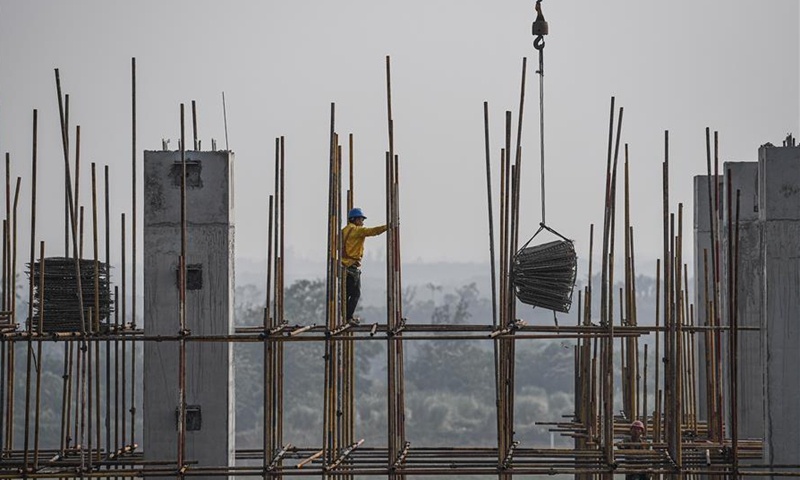 China has world's largest workforce, which is experiencing challenge of intensifying transformation.

Up to 220 million Chinese workers, or 30 percent of the workforce, may need to transition between different occupations. That's about one-third of all global transitions implied by the work model, a report released by consulting firm McKinsey said on Wednesday.

In the next 10 years, the demand for cutting-edge innovators may increase by 46 percent, skilled professionals by 28 percent, front-line service personnel by 23 percent, manufacturing workers by 27 percent, and construction and agricultural workers by 28 percent, the company said.

The report said about 516 billion hours of work, or 87 days per average worker, may be displaced by automation by 2030 in a mid-point adoption scenario. Demand for physical and manual skills could fall by 18 percent while demand for technological skills could rise 51 percent.

The transitions are likely to be more challenging for China's rural-urban migrants who could reach 331 million in 2030. Not only are many migrants low-paid and low-skilled, but 22-40 percent of their work—about 151-277 billion hours or 57-105 days per person—is susceptible to automation, the report said.

Jeongmin Seong, partner at McKinsey Global Institute, told the Global Times that the reason why the labor shortage has become a persistent challenge in the Yangtze River Delta and the Pearl River Delta is that there is a mismatch between corporate demand and labor market supply.

Enterprises need to promote business transformation, improve the level of automation, and allow each employee to acquire the skills for the role, while providing attractive returns, Seong said.

The report said that China faces a huge task ahead, but has significant strengths on which to build. It is an increasingly digitized economy, and the world's largest venture capital investor in education technology.

China has a long record of collaboration between the public and private sectors that can be the foundation of new partnerships in transforming the skills development system, Nick Leung, chairman of McKinsey's China practice, said.