233 infrastructure development projects to be implemented in Laos in 2020 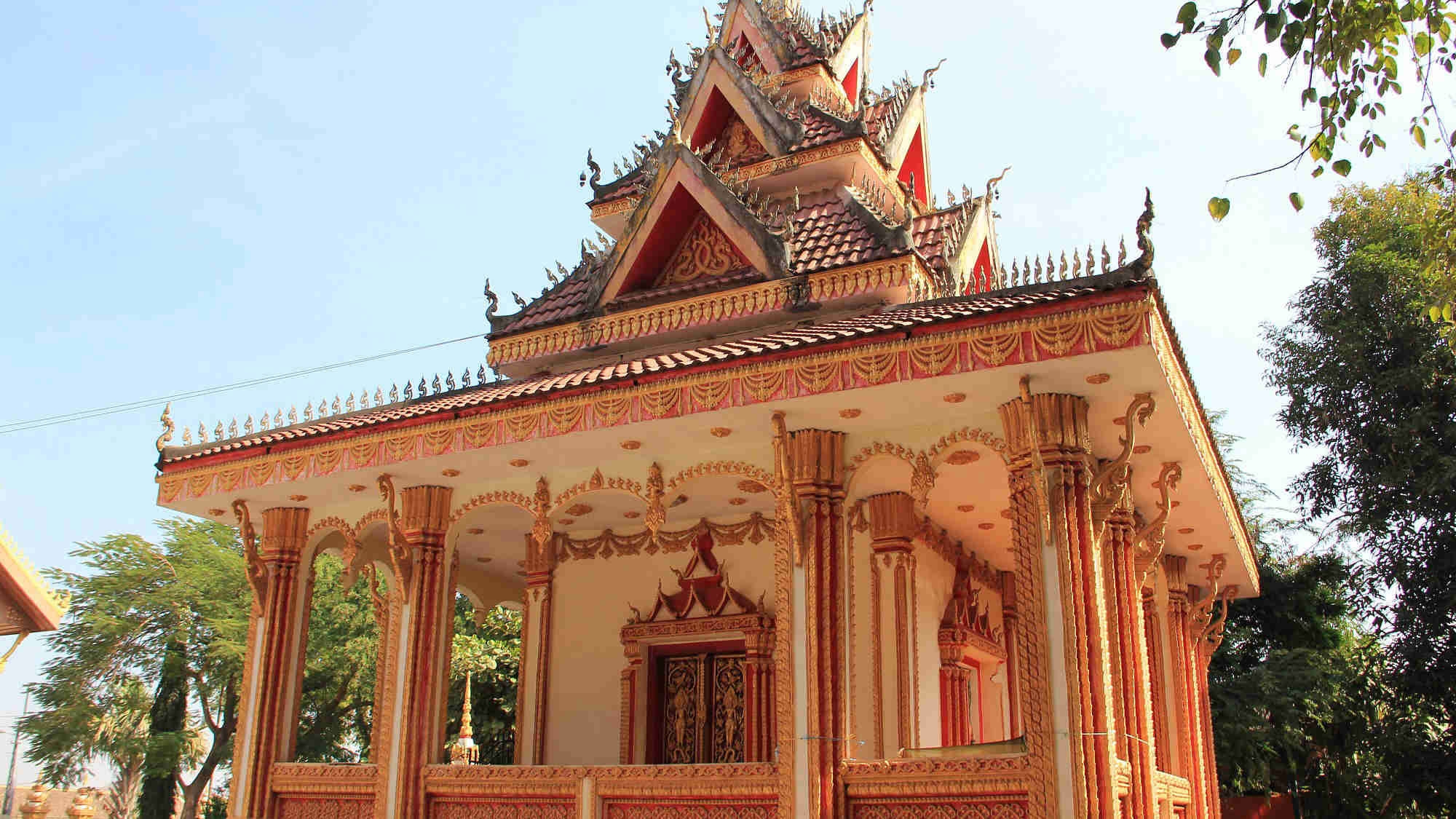 VIENTIANE, April 6 (Xinhua) -- A total of 233 projects will be implemented in Laos under the Poverty Reduction Fund in 2020, of which a majority are infrastructure development schemes.

The 233 projects will be implemented by the Poverty Reduction Fund under Lao Ministry of Agriculture and Forestry, in the Fund's main target areas in 23 districts of the six provinces of Luang Namtha, Luang Prabang, Savannakhet, Saravan, Xekong and Attapeu.

The inspection of social and environmental impact assessment of the projects has been finished and their implementation will start soon, local daily Vientiane Times reported on Monday.

Once the projects are completed, the local residents will have access to many facilities, such as schools, good roads and health centers, according to the Poverty Reduction Fund.

The Poverty Reduction Fund recently launched a pilot project to support farmers in Huaphan province to produce buffalo milk as part of efforts to improve child nutrition in northern Laos.

The pilot is part of a program that focuses on basic infrastructure, nutrition support and income generation activities for food producers.

The Poverty Reduction Fund, established in 2002, has become part of the Lao government's Nutrition Convergence agenda, with a renewed focus on reducing stunting among children.