By Ma Zhenhuan in Ningbo | chinadaily.com.cn 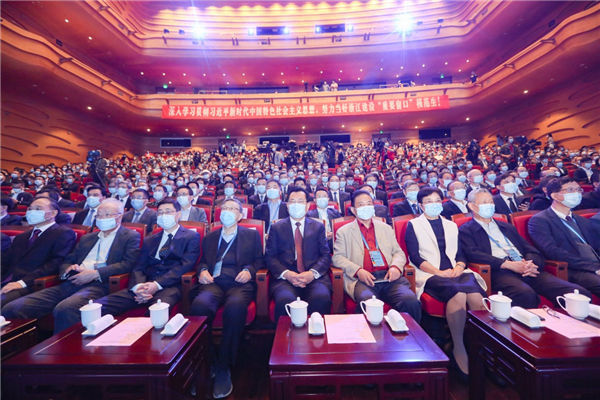 The Ningbo Community, also known as Ningbobang, refers to a group of business people who were born in Ningbo but live outside the city, usually achieving success by starting their own businesses.

The conference, now in its third year, is expected to add new momentum into the city's high-quality development.