2Q Fund Review: Better, but still not easy, for investors 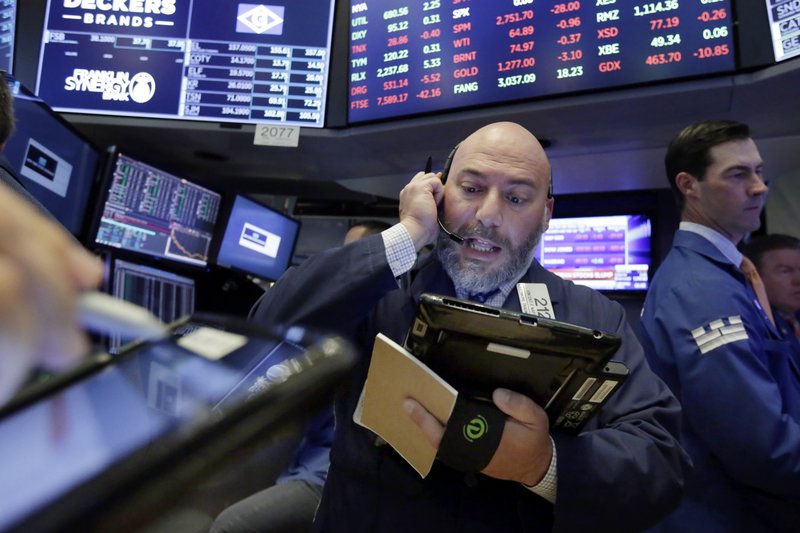 Investing in funds was still nerve-wracking in the second quarter, but at least it was a bit more rewarding

As the quarter comes to a close, most stock funds are showing gains, making up for losses they incurred in the first three months of the year. Surprisingly strong profit reports from companies and an accelerating economy helped provide support. Losses for bond funds were milder, meanwhile, and many investors with balanced portfolios came out of the spring with better returns than they had during the first quarter.

Fund investors had to endure another topsy-turvy quarter; any gains they made didn’t come easily. Worries about a possible trade war weighed on markets around the world, and the Federal Reserve surprised much of the bond market with a more aggressive plan for rate increases.

How chaotic was it? Vanguard’s Total Stock Market Index fund, the largest fund by assets, had six days where it lost more than 1 percent, as of Wednesday. That’s one more than it had in all of last year.

Here’s a look at some of the trends that shaped the quarter:

Profit growth exploded across the economy, with companies in the S&P 500 reporting earnings per share for the first quarter that were roughly 20 percent higher than a year earlier. They gave credit to lower tax rates and a strong global economy, and expectations are high for similar gains for the remainder of the year.

Companies that are delivering even bigger growth than the rest of the market are getting the most attention from investors, and stock funds that focus on technology and other high-growth areas had some of the quarter’s best returns.

American Funds’ Growth Fund of America, one of the largest growth stock funds, returned 4.8 percent for the quarter through Wednesday, for example, versus 2.6 percent for the S&P 500.

One of the darkest clouds hanging over the market is the threat of a trade war between the United States and its global allies and rivals alike. Investors found refuge in companies that do most of their business at home, which ostensibly would be hurt less by trade restrictions than big multinational companies.

Enter small-cap stock funds. All the interest in smaller companies drove the iShares Russell 2000 ETF to its best quarterly return since 2016, as of Wednesday. The average small-cap growth stock fund returned 8.5 percent over the last three months, easily topping the 5.1 percent and 4.2 percent returns for its large- and mid-cap counterparts, respectively.

Stocks from China, Brazil and other developing countries are notorious for having high highs and low lows. They’ve lived up to that reputation so far this year.

The largest emerging-market stock fund, Vanguard’s Emerging Markets Stock Index fund, lost 11 percent in the quarter through Wednesday for its worst loss since the summer of 2015. The fund had notched gains in five straight quarters, when confidence was high that emerging-market corporate profits would grow more quickly thanks to the strengthening global economy.

But actions in Washington, D.C., rippled across the world, as trade-war worries flared and the Federal Reserve laid out a more aggressive path for raising interest rates. In the past, higher US interest rates have meant pain for emerging markets, in part because they shift investment away from them and into the United States. Fearing a repeat, many investors pulled their dollars out of emerging-market stocks.

— The “safe” part of portfolios wasn’t so safe.

The Fed’s actions had big effects at home, too. Higher rates drag down prices for bonds, and the Federal Reserve raised short-term rates in June for the fourth time in a year. It also indicated two more increases may be on the way in 2018, one more than many investors were expecting.