TIANJIN, Feb. 26 (Xinhua) -- Under the coordinated development of Beijing, Tianjin and Hebei, over 3,200 Beijing enterprises have registered in the China-Singapore Tianjin eco-city over the past five years. 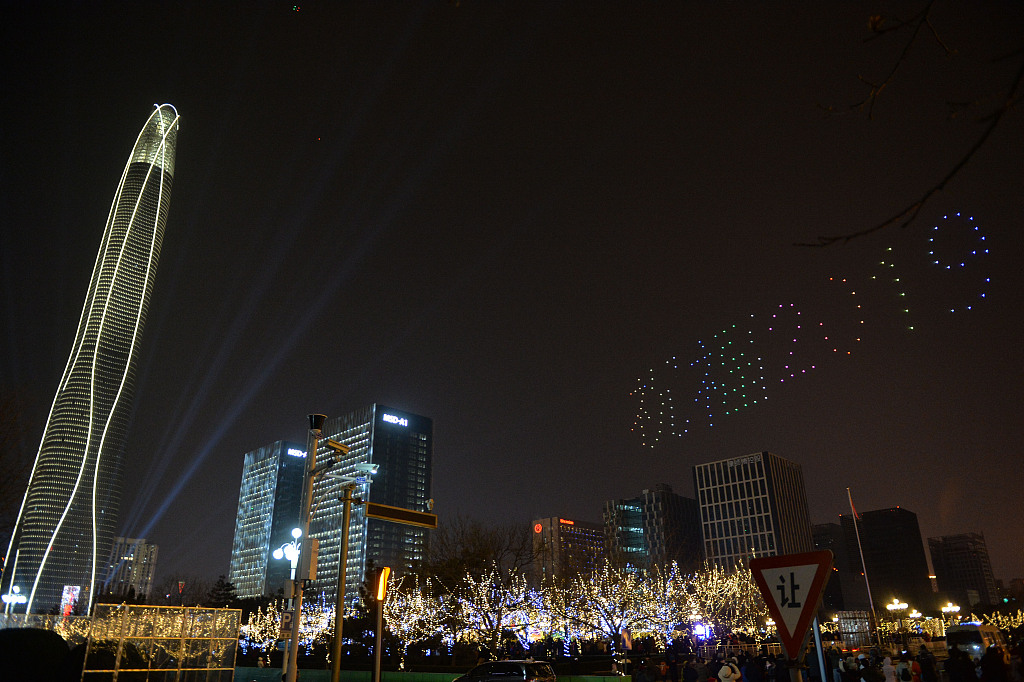 Located in Tianjin Binhai New Area, the eco-city is a cooperative program between the two countries and is designed to be a demonstration zone of green development.

Against the background of the national strategy of coordinated development of the Beijing-Tianjin-Hebei (Jing-jin-ji) region, initiated in 2014, the eco-city has been attracting companies and technologies from nearby areas.

The 3,200 Beijing companies that entered the eco-city account for nearly half of the total number of enterprises registered there.

The eco-city has also been cooperating with Beijing's scientific research institutes. So far, it has brought in five innovation platforms which have incubated 587 companies.

During the past five years, Tianjin has received over 640 billion yuan (about 94 billion US dollars) of investment from enterprises in Beijing, accounting for 40 percent of the total domestic investment the city received.