BUSINESS 348.6-bln-yuan deals to be signed at E China convention

348.6-bln-yuan deals to be signed at E China convention

HANGZHOU, Nov. 13 (Xinhua) - It is estimated that investment deals worth 348.6 billion yuan (49.78 billion US dollars) will be reached at the 5th World Zhejiang Entrepreneurs Convention, which opened Wednesday in Hangzhou, capital of east China's Zhejiang Province. 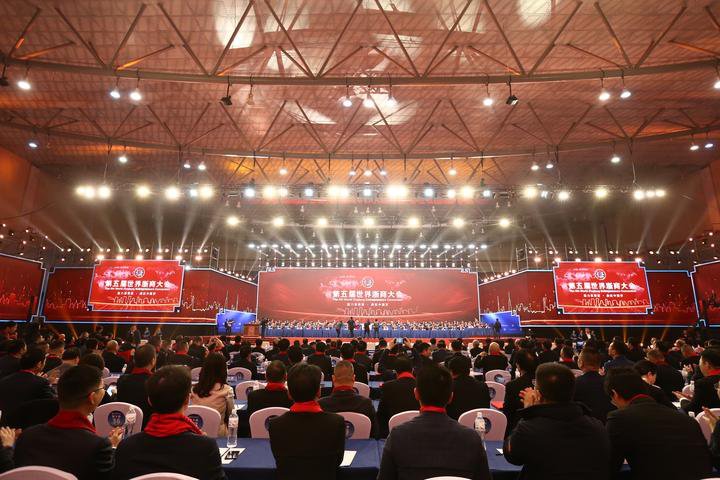 A total of 124 projects will be signed at the two-day event, including 13 projects that are each worth over 5 billion yuan. The projects cover high-end equipment manufacturing, software, biomedicine and other industries.

The convention attracted more than 2,700 guests, including nearly 2,000 entrepreneurs from Zhejiang Province.

"We invited famous Zhejiang entrepreneurs and foreign entrepreneurs from 67 countries and regions, focusing on leading companies with high-quality development and high-level talents at home and abroad," said Chen Hao, head of Zhejiang Federation of Industry and Commerce.

Data showed the private economy has created 63 percent of the investment, 73 percent of tax revenue and 87 percent of jobs in the province, and there are more than 6 million Zhejiang entrepreneurs across China and over 2 million all around the world.

First held in Hangzhou in 2011, the convention is held every two years.