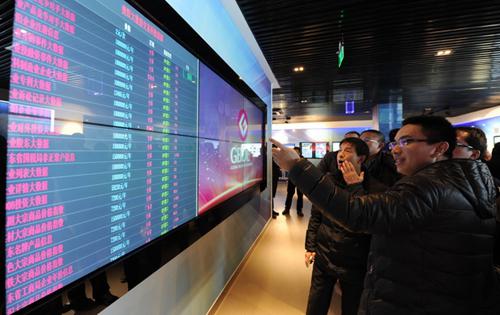 The return, as discerned by market experts, is regarded as the commencement of new economic development as promoted by Chinese capital market.

Due to the requirement on revenue and equity structure, especially in issuing a stock in A-share market, large listed companies in China (Baidu, Alibaba, Tencent, JD.com) are almost unable to enter the capital market.

Chinese Securities Regulatory Commission (CSRC) announced the following in its 2018 annual report: CSRC is to enhance the inclusiveness and adaptability within the quoting policies and to increase the support to "four-new firms".

On the quoting day of Qihoo 360, according to some media, the regulators instructs securities owners that unicorn companies in bio-tech, cloud computing and other sectors have the right to "earn an express ticket in the approval process".

According to media reports, Foxconn, as the pioneer in transforming from traditional electronics manufacturing to artificial intelligence manufacturing, is likely to be one of the first few firms to see faster IPO. Such change is dramatic, and also reflects how the CSRC strives to make the change, in order that unicorn companies choose to list in A-share market.

What CSRC has done attracts the public eyes, including Baidu CEO Yanhong Li, Sogou CEO Xiaochuan Wang, Netease chairman of the board Lei Ding. They have affirmed their attitude in different occasions recently, giving the signal that a return to A-share market is preferred in the near future.