BUSINESS 4 former Audi managers charged in US over emissions case

4 former Audi managers charged in US over emissions case 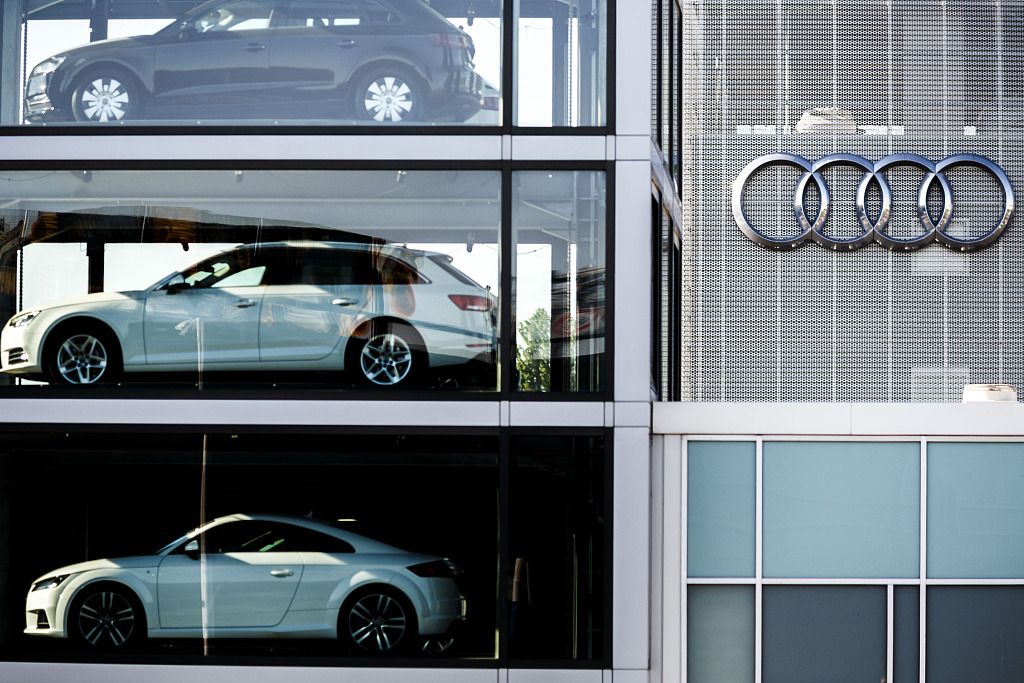 The four Germans who worked as managers of Audi's engine department were accused of violating the U.S. clean air standards by deceiving the U.S. Environmental Protection Agency and cheating in emissions tests for engines.

According to a spokesperson of the Justice Department, none of the four defendants appeared in court and they were believed to be in Germany.

Volkswagen, the German automotive giant and parent company of Audi, admitted manipulating exhaust system testing results in more than 10 million vehicles as early as September 2015 to make its cars seem less polluting. All together 13 Volkswagen employees been charged over the scandal, including former CEO Martin Winterkorn.

German authorities have ordered Volkswagen to recall about 2.5 million vehicles since the scandal was revealed. The company is expected to pay more than 30 billion U.S. dollars for punishment and lawsuit settlement, media reported.