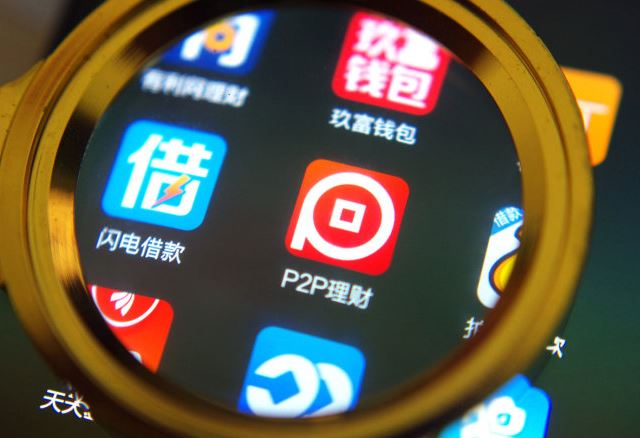 Chinese police investigated and punished more than 400 peer-to-peer (P2P) lending platforms suspected of illegal fund-raising in 2018 and the first three months of this year, the Ministry of Public Security (MPS) said Friday.

During the same period, police across the country launched investigations into nearly 19,000 economic crimes, each involving a large number of victims, and the total amount of money involved in these cases reached 410 billion yuan (about $60.15 billion), Gao Feng, head of the economic crime investigation department of the MPS, told a press conference.

Illegal fund-raising cases and other economic crimes that involve over 10 billion yuan and more than 1 million people are not rare in China, Gao said.

More than 60 fugitives involved in illegal fund-raising cases have been returned to China from 16 countries and regions since June 2018, according to the ministry.