BUSINESS 4th CIIE to see over 100 debuts of products, services

4th CIIE to see over 100 debuts of products, services 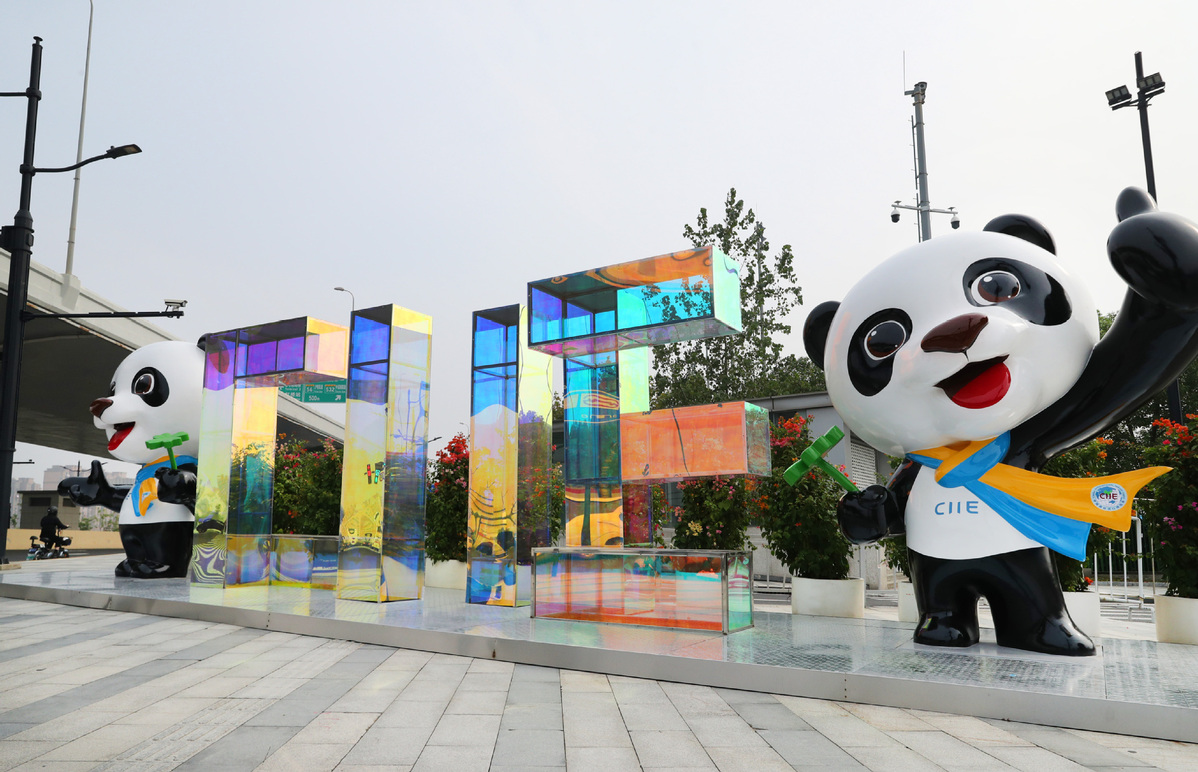 The fourth China International Import Expo (CIIE) will continue to designate areas for releasing new products from Nov 6 to 8, which will provide participants with a more precise opportunity to set a foothold in the Chinese market, according to the CIIE Bureau on Tuesday.

During the CIIE, some exhibitors will test new products and collect market feedback to optimize and innovate them, and they will then bring those improved products back to a future expo, said Gao Ping, an official at the CIIE Bureau.

We have continued to debut our products at the CIIE for three years, and with the help of exposure at the expo, our previous debuts have become best-selling goods, said Ji Canyue, chairwoman of Miji Design Germany, as cited in a report by China Youth Daily.

This year, we will bring a new integrated cooking flat for Chinese customers, Ji added.

Like Miji, many exhibitors will debut products at the CIIE, including Decathlon, Ikea, DeLonghi, L'Oreal and Panasonic.

The CIIE is not only a big stage to unveil new products, but also a boost to a company's confidence by being the location for its first store in China. The CIIE's "first-store economy" is attracting more and more overseas brands.

"We've seen very strong return brought by our previous participation at the CIIE as it offers a dialogue platform with local partners and government," said Niels B. Christiansen, CEO of the Lego Group, to Xinhua, noting that the expo showed China's opening-up and improving business environment, which encourages foreign companies to further invest, develop and innovate there.

Lego will continue to bring new products to this year's CIIE, said Paul Huang, senior vice-president of the Lego Group and general manager of Lego China.

Moreover, Swarovski will preview some elements of its first flagship store in Asia, which will be located in Shanghai, as well as display some new and innovative products at the CIIE, said the China Youth Daily.

The CIIE also strengthens the confidence of global enterprises to embrace China's opportunities and invest in the country.

Ahead of the start to the fourth CIIE, Japanese beauty giant Shiseido officially opened its third R&D center in Shanghai, which means it has more R&D centers in China than in Japan, said the China Youth Daily.

China is the largest overseas market for Shiseido Group, said Shiseido China CEO Kentaro Fujiwara. The company is strengthening its R&D and innovation capacity for the Chinese market. In addition, the company is reaping more benefits in terms of global innovation through the CIIE.

I witnessed the gathering of thousands of businessmen at the import expo, felt the openness and vitality of the Chinese market, and strengthened confidence for further development in China, said Charles Kao, president of Amorepacific China, to Xinhua.