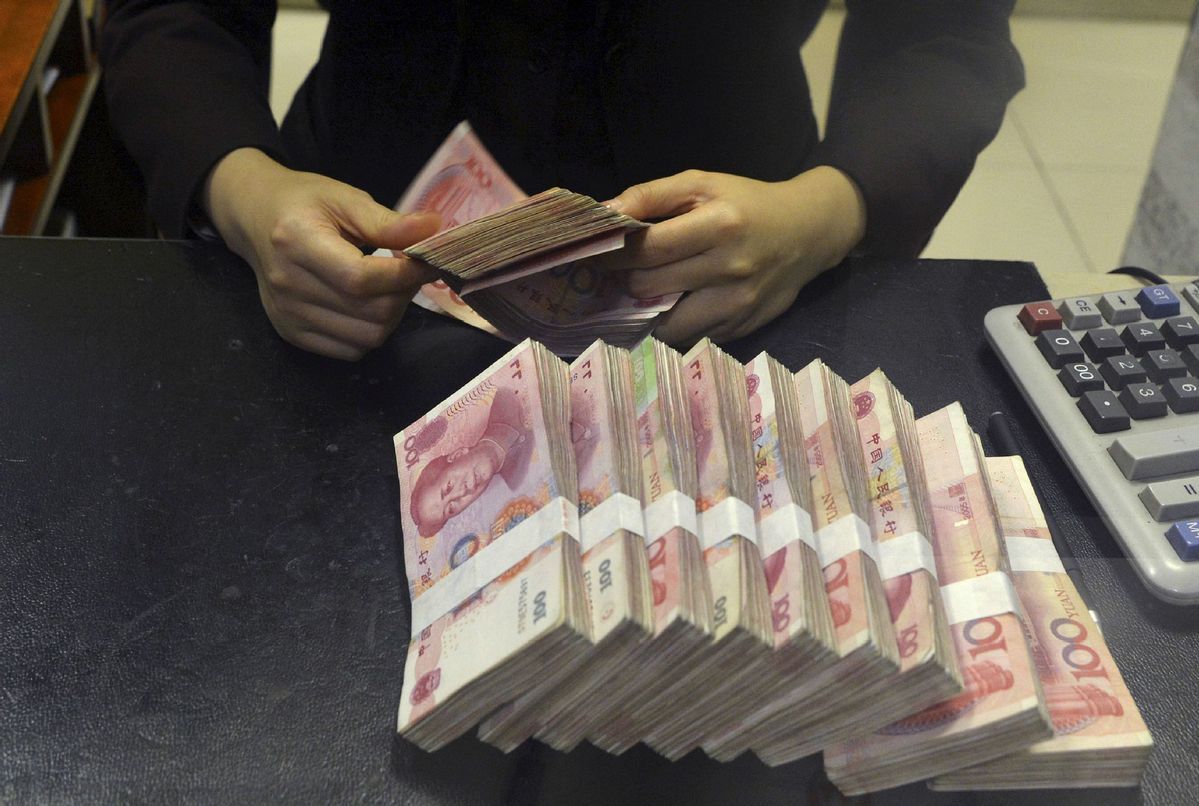 Six provincial-level regions in China have lifted their minimum monthly wages above 2,000 yuan ($282.43) as of late March, according to data published by China's Ministry of Human Resources and Social Securities on Sunday, Economic Daily reported.

Shanghai topped the other five regions with a minimum monthly wage of 2,480 yuan, followed by Beijing, Guangdong, Tianjin, Jiangsu and Zhejiang.

In terms of hourly minimum wages, Beijing, Shanghai, Tianjin and Guangdong have lifted their bars above 20 yuan with Beijing on top, setting the bottom rate at 24 yuan per hour, nearly twice as the minimum wage of 12.5 yuan in Hunan province.

The minimum wage rate is set in associated with local social and economic development, which comprehensively refers to per-capita expenditures for food, Engel coefficient, consumer price index, average wage for on-post staff and other criteria.

The rise in minimum wages will raise the incomes of workers, in particular those with low incomes. Unemployment insurance benefits, sick pay and basic allowance will increase in line with minimum wage.

Experts said the lift in minimum wage is in favor of a stable job market and helps ensure low income populations enjoy the fruits of development, and will benefit workers in safeguarding their legal interests. But it is also subject to other factors, such as job creation and burden unloading for enterprises.