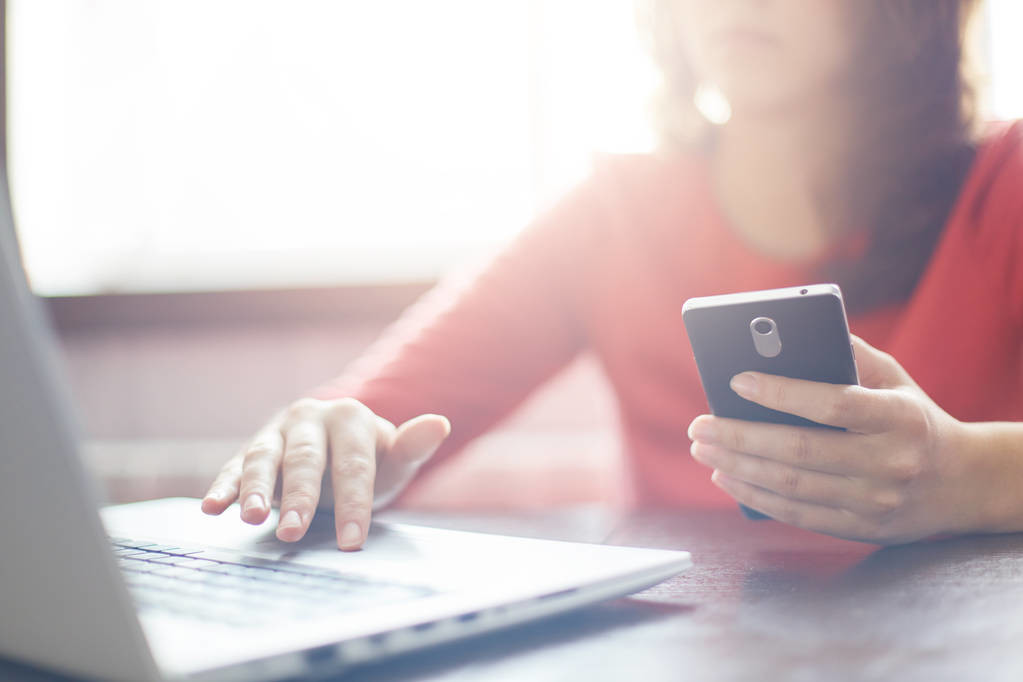 BEIJING -- The number of online shoppers in China reached 639 million by June, up 28.71 million over that of December 2018, according to a report published by the China Internet Network Information Center Friday.

About 74.8 percent of the total internet users in China have tried online shopping, up from 63.1 percent in June 2016, the report said.

In the first half of this year, online retail businesses imported goods worth 45.65 billion yuan ($6.44 billion), up 24.3 percent year on year, said the report quoting the General Administration of Customs.

Online shopping platforms have worked with streaming platforms to promote their goods and attract consumers, established direct supply chains with manufacturers and coordinated online and offline business, the report said.