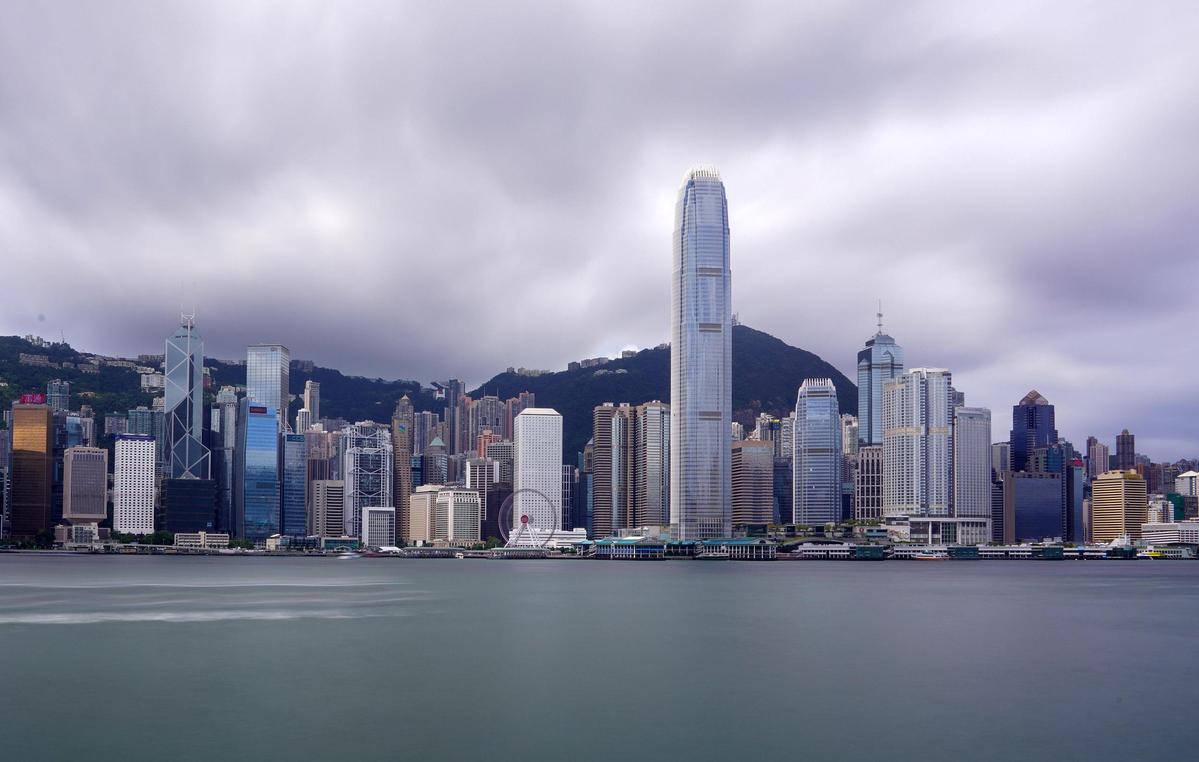 Existing issuers consider the broad scale of international investors, availability of government subsidies, and low legal and marketing expenses as important advantages of the Hong Kong market, the Hong Kong Institute for Monetary and Financial Research (HKIMR) said in its report.

Meanwhile, some surveyed investors said they were motivated by the presence of socially responsible issuers and transparent information disclosure of Environmental, Social, and Corporate Governance (ESG) in Hong Kong, according to the report.

Green bond is a type of debt issued by public or private institutions which use the funds for environmental purposes.

With its first green bond issued in 2015, Hong Kong has become one of the major green bond hubs globally. By the end of 2019, green bonds arranged and issued here had totaled $26 billion.

Over the years, regulators and policymakers have been actively promoting the development of the local green bond market, as multiple incentive policies have been launched to attract market participants to join the great green wave, Edmond Lau, senior executive director of the Hong Kong Monetary Authority (HKMA) said.

Mainland entities were the largest issuer, accounting for more than 70 percent of the total market in Hong Kong, the report showed. Financial institutions and corporate issuers contributed around 50 percent and 35 percent respectively.

In addition, the report advised Hong Kong to further improve the transparency of ESG information disclosure, promote convergence towards international green bond practices, and broaden incentive policies in a bid to perfect the infrastructure and encourage participation in the market.

The HKIMR was established by the HKMA in August 1999 and then became a subsidiary of the Hong Kong Academy of Finance in June 2019.