From August 12th to 15th, 73 ambassadors to China and consular officials in Guangzhou and Shanghai from 37 countries are invited to visit Hainan. Through meetings, seminars, promotion and exchanges, as well as on-site visits and investigations, they will have a better understanding about relevant preferential policies and characteristic industries in the Hainan Free Trade Port, and have an in-depth experience of the development vitality of the free trade port, so as to conduct economic and trade exchanges and cooperation with Hainan. 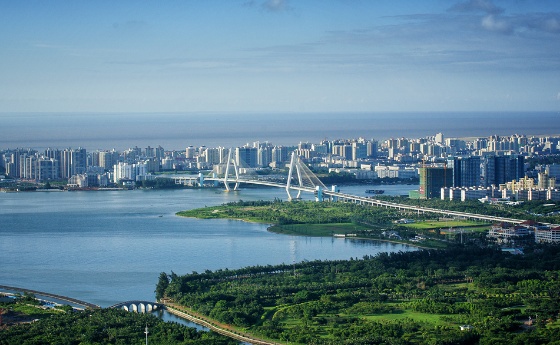 As one of the important activities of their visit to Hainan, the Hainan Free Trade Port Policy Promotion Conference and Economic and Trade Cooperation Exchange Conference will be held in Haikou on the afternoon of August 12th. At that time, the leaders of Hainan Province will attend the conference to promote the policy advantages of the Hainan Free Trade Port, while leaders from the relevant provincial departments, major universities, research institutions and parks will interact with the ambassadors and consular officials.

"This event aims to comprehensively promote the ‘Master Plan for the Construction of Hainan Free Trade Port’ and the business environment of the Hainan Free Trade Port, and to further promote friendly exchanges and practical cooperation between Hainan and other countries in various fields," said Wang Sheng, Director of the Foreign Affairs Office of Hainan Province. He added that this is the first major foreign policy promotion and exchange event held by Hainan Province since the release of the "Master Plan", as well as the largest and highest-level collective visit of diplomatic envoys since the establishment of the provincial special economic zone, reflecting the construction of the Hainan Free Trade Port has received extensive international attention.