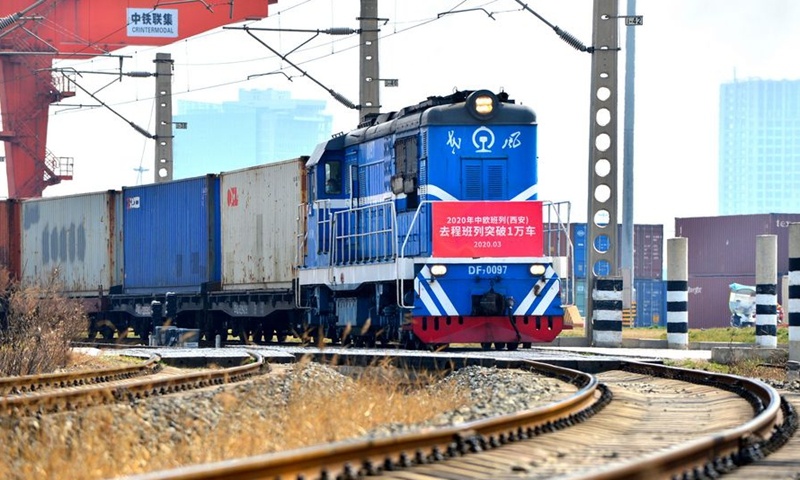 Around 56 percent of exports from the European Union (EU) to China were "completely benign," while 83 percent of Chinese exports to the EU were classified as "green," a study published by the Bertelsmann Stiftung, an independent foundation based in Guetersloh, Germany, has shown.

The study, by research provider Rhodium Group, assessed which areas of EU economic cooperation with China were safe "from being drawn into discussions about sensitive sectors, critical infrastructure or national security."

In the study, the green list included industry sectors at the "heart of EU trade relations with China." The sectors included automotive parts, food and beverages, luxury goods and a "healthy" share of machinery and industrial goods, according to Bertelsmann Stiftung.

Published on Tuesday, the study claimed that it aimed to take geopolitical emotions out of the debate while creating a fact-based, transparent framework and showed that a large part of EU-China trade relations could be "maintained without the need for mitigation."

The green list could be significantly expanded through "credible mitigation measures" to cover a larger share of the EU's trade and relations with China, according to Bertelsmann.

Bertelsmann noted that the results of the study were an attempt to create a green list for economic interactions between the EU and China.