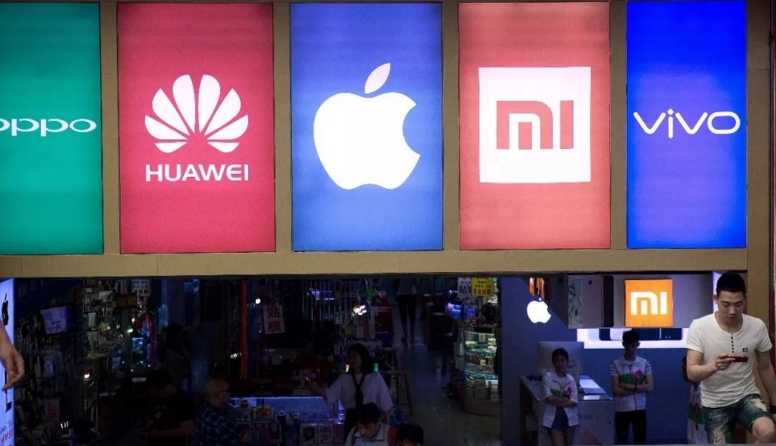 By the end of 2017, China was home to nine of the world’s top 12 smart phone manufacturers, according to research by IC Insights, a leading semiconductor market research company in the US.

The research shows that the country’s phone maker Huawei ranked third on the list, after Samsung and Apple. Its Chinese rival Xiaomi found itself in sixth place.

It was reported that the nine Chinese companies produced 626 million handsets in 2017, 11 percent more than in 2016. They accounted for 42 percent of the global market, and the figure stood at 38 percent and 34 percent respectively over the previous two years.

IC Insights believes that the future holds more competition for Samsung and Apple from Chinese phone makers such as Huawei, OPPO, VIVO and Xiaomi.