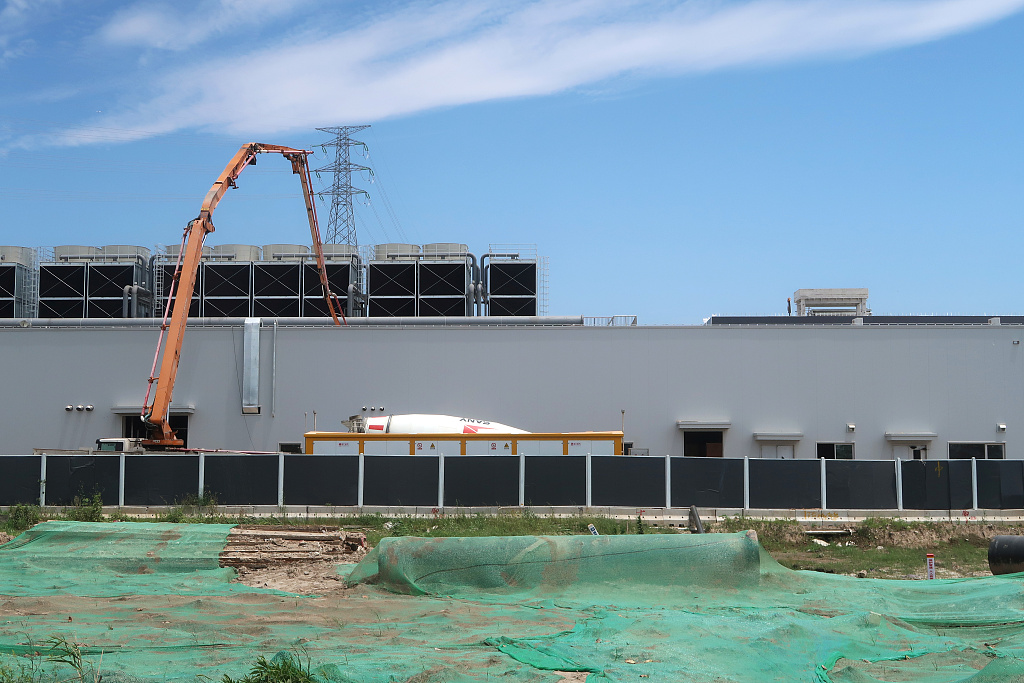 Against the backdrop of the China-US trade war, US President Donald Trump has repeatedly asked American companies to “leave China and make products in the USA”, but most of the large American companies operating in China do not intend to do so, according to the annual report of the U.S.-China Business Council (USCBC), released in Washington on Thursday.

USCBC is a non-government and non-profit organization with more than 200 American member companies doing business in China, including companies like Coca-Cola, and there are also small American enterprises and service companies. The survey was conducted in June and about 100 American companies participated. Most of them belong to manufacturing and service industries, and have been operating in China for more than 10 years.

According to the report, 87 percent of companies surveyed said they did not withdraw their business from China and do not intend to do so, while 97 percent said their business in China was still profitable, the same proportion as last year.

“The majority of US companies surveyed remain committed to operating in the Chinese market, and only a small number have contracted their existing businesses,” USCBC said in its report.

At the same time, nearly 60 percent of enterprises believe that China’s intellectual property protection has made progress, reaching the highest level since USCBC conducted the survey.

However, the report shows that trade frictions between the world’s two largest economies have impacted on more American enterprises. Eighty-one percent of respondents admitted having been affected, eight percent higher than last year.

“Forty-nine percent of the enterprises surveyed admitted a decline in product sales and the takeover of market share by foreign competitors,” said the report. Trade frictions weakened the price competitiveness of products, leading to supply chain transfers and uncertainties in supply.

“It’s easy to lose market share, but it’s very difficult to win it back,” Craig Allen, chairman of the USCBC told Bloomberg, adding that trade frictions would have a negative impact on US companies in the long term.