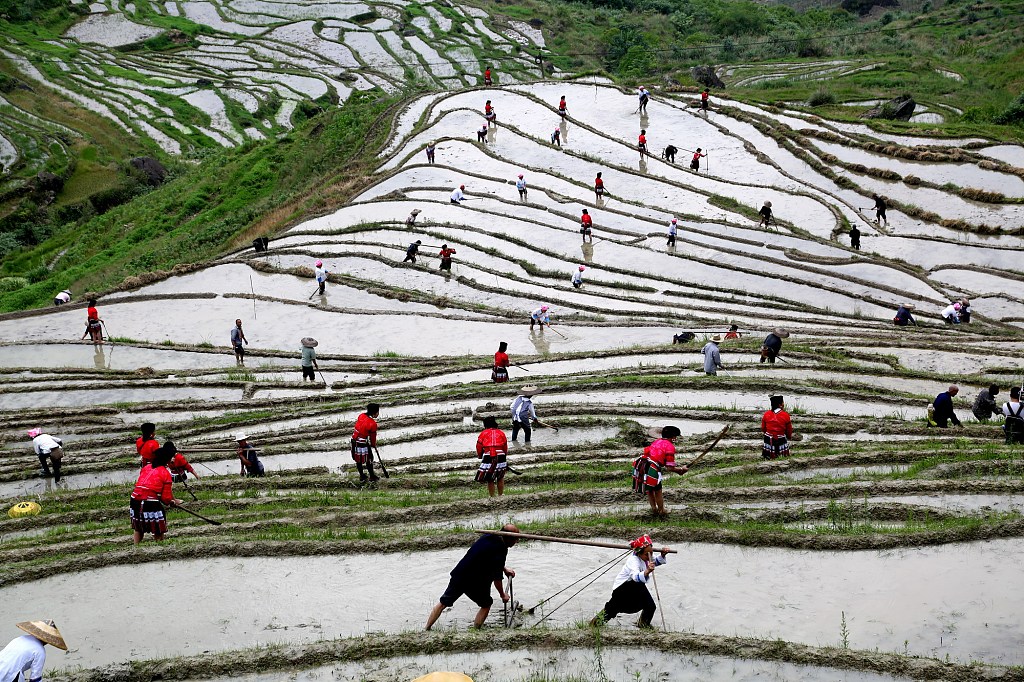 The mountainous region of Guangxi has the largest ethnic minority population in China.

In recent years, Guangxi has been reshaping its image from an economic backwater to a booming border trade hub, drawing strength from its proximity to Southeast Asia.