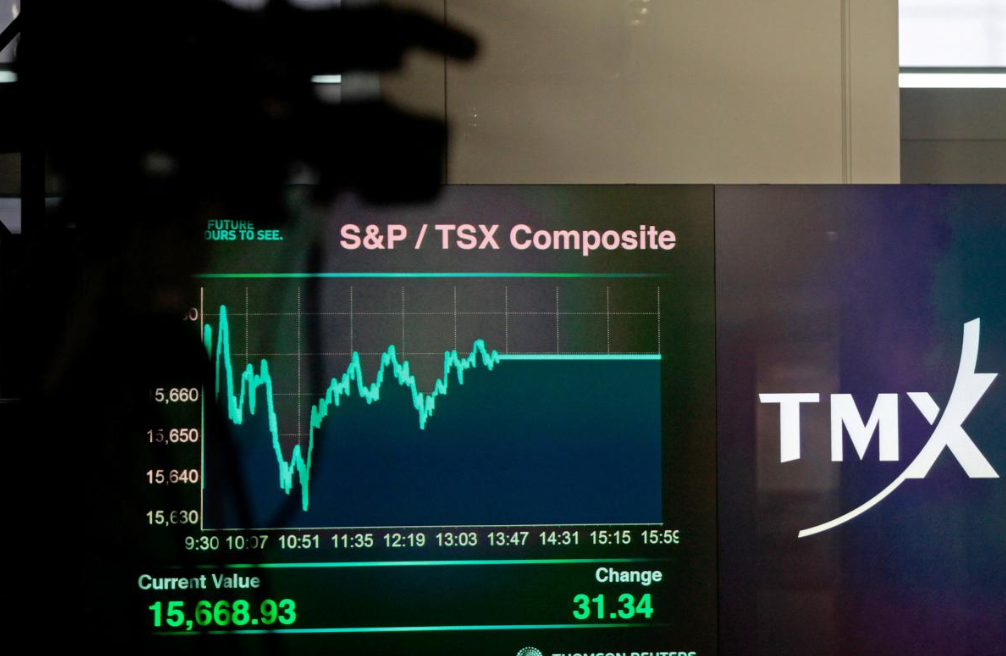 A darkened television studio is seen at the offices of TMX Group, which operates the Toronto Stock Exchange, after the company announced it was shutting down all markets for the rest of the day after experiencing issues with trading on all its exchange platforms in Toronto, Ontario, Canada April 27, 2018 (Photo: Reuters)

For about an hour and 11 minutes last Friday afternoon, traders in Canada’s biggest stock exchanges were left in the dark, as the stock market operator battled with a hardware failure.

Those 71 minutes are an eternity for traders, some of whom had no access to critical data, market participants said. At the time, Toronto Stock Exchange operator TMX Group Ltd said only that it was experiencing trading issues on all its exchange platforms, and it eventually said it would shut down trading earlier than usual that day.

TMX, which later blamed the market outage on a hardware failure, rectified the issue and trading resumed on Monday.

Now, market experts are questioning whether TMX communicated swiftly enough on Friday about the shutdown that occurred more than two hours before the usual close of trading. The episode has also exposed retail investors’ heavy reliance on TMX for market data, which weighed on their ability to execute trades.

“If there was a smaller time window between TMX saying they have a problem and confirming they were not going to open, that would have been better,” Chris Sparrow, director of trading analytics at LiquidMetrix and a former member of the Market Structure Advisory Committee at the Ontario Securities Commission (OSC), said on Tuesday.

“There are a lot of calls to action,” he added. “I would be surprised if the regulators are not currently investigating this,” said Sparrow, a former TMX employee.

The Ontario Securities Commission said it was in contact with TMX. “We will examine the results of the TMX internal review, and will consider any next steps from an oversight perspective given our systems requirements for marketplace operations,” OSC spokeswoman Carolyn Shaw-Rimmington said on Monday.

The trading glitch, which caused Canada’s worst stock exchange outage in a decade, highlights the contrast between the Canadian markets and other developed markets.

TMX Chief Executive Lou Eccleston told Reuters on Monday TMX got to work immediately and needed to first diagnose the problem and also ensure that data was not compromised. “So we thought it was a better move for the markets, a more prudent decision for the markets to resume orderly trading,” he said.

On Tuesday, TMX spokesman Shane Quinn said the exchanges’ clients and other stakeholders appreciated TMX’s handling of the incident and “the timeliness and transparency of our communications.”

Lorne Steinberg, president of Lorne Steinberg Wealth Management Inc, said an outage for TMX exchanges should immediately trigger their closure for the day in order to level the playing field for all.

“It is fairer to all investors because all the information gets disseminated, no one has to wonder ‘Is it going to start trading again later in the day or not?’ and then everyone knows it will open again,” he added.

In an email TMX sent to clients over the weekend and seen by Reuters, the timeline of Friday afternoon’s events is laid out. About 10 minutes into the blackout that started at 1:37 p.m. on the Montreal exchange and 1:39 p.m. on the other three TMX-controlled exchanges in Toronto, the operator notified clients and admitted that external participants had no access to order entry for all TSX Equity Markets.

“As well, no market data was being disseminated,” the email said. Finally at 2:50 p.m., TMX issued an alert saying trading would be shut for the rest of the day. But it was only an hour later, at 3:54 p.m., that the exchange sent out another message informing members about how the final so-called board lot traded prices would be determined.

Eccleston, who joined TMX as CEO in November 2014, said in the Reuters interview that the outage was an “unprecedented event.”

In the United States and other developed markets, investors tend to quickly switch to other platforms in the event of trading disruptions. But Friday’s events showed that a seamless transition did not take place in Canada.

Data from NEO Exchange, a rival to TMX, showed that total trading volume in Canadian stock exchanges fell by about 60 percent between the start of the outage and the time the exchange announced an early shutdown. But once TMX announced that its platform had shut down, trading shifted to the rival platforms, resulting in a sharp increase of the trading volumes in the dying minutes.

A flawed software rollout at the New York Stock Exchange in July 2015 led to a trading outage of nearly four hours on the biggest US stock exchange. But at the time there were 11 US stock exchanges, along with more than 40 private trading venues, where trading continued, so the trading of NYSE-listed stocks was uninterrupted.

While trading on Canadian stock exchanges resumed on Monday after Friday’s disruption, some investors and traders warned that a repeat of the incident could dent TMX’s credibility and encourage market participants to look at rival trading venues.

“It happens and it will happen again,” said Jos Schmitt, CEO of the Aequitas NEO Exchange. “When the incident happens, the exchange experiencing the issue should through its communication channels declare a timeout and all your orders are canceled. And that moment, everyone will know and everyone will have certainty.”