BUSINESS A look at Saudi Aramco’s much anticipated, delayed IPO

A look at Saudi Aramco’s much anticipated, delayed IPO 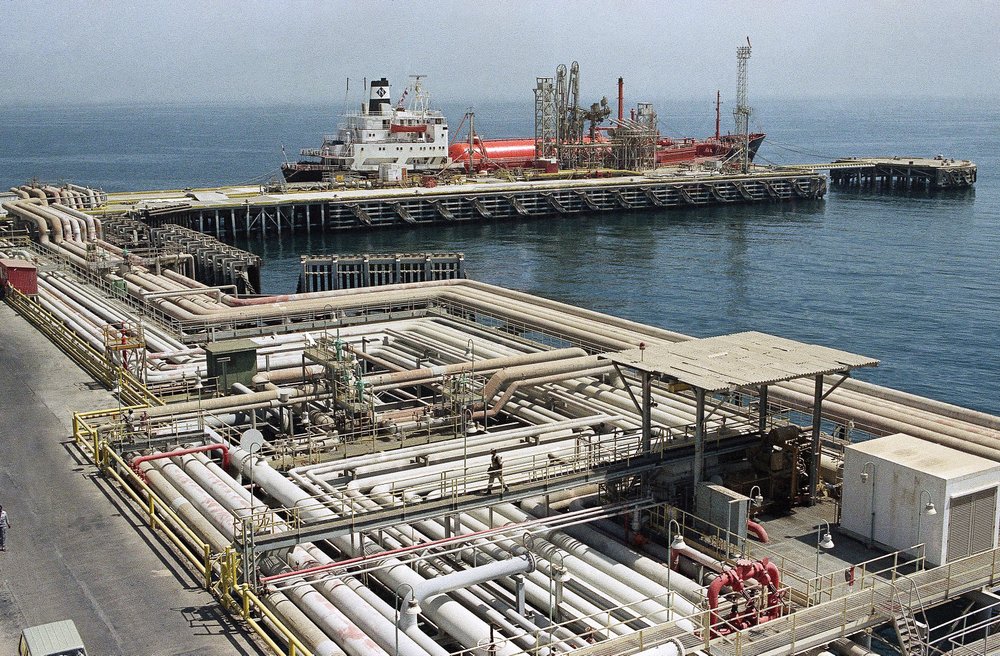 In this Sept. 25, 1990 file photo, oil pipelines snake through the port area of the Aramco facility at Ras Tannura, Saudi Arabia. (Photo: AP)

Crown Prince Mohammed bin Salman is the architect of the effort to list Aramco, touting it as a way to raise capital for the kingdom’s sovereign wealth fund, which would then develop new cities and lucrative projects across Saudi Arabia.

It’s part of a high stakeyear, revealing net profits of $111 billion and revenue close to $356 billion for 2018. By contrast, Apple booked a net profit of about $60 billion in its last full year, Royal Dutch Shell had net income of $23 billion and Exxon Mobil $21 billion.

Prince Mohammed has put Aramco’s overall valuation at more than $2 trillion, but even as analysts estimate a figure closer to $1.5 billion or less, it would still be the world’s biggest IPO.

Meanwhile, an independent audit showed Saudi Arabia has 268.5 billion barrels of proven crude oil reserves as of the end of 2017. Aramco produced about 10.3 million barrels per day of crude oil in 2018.

WHEN AND WHERE IS THE IPO?

The crown prince first announced in 2016 that up to 5% of the company would be listed on the Saudi Tadawul stock exchange and an international exchange.

Saudi Arabia has not said which international exchange it will list Aramco on. Several indications point to Hong Kong or Tokyo as the preferred choice, in part because there’s a huge and growing demand for Saudi oil in Asian markets.

London and New York stock exchanges have also courted an Aramco listing, but the state-owned company would face audits and be held to a level of transparency that the Saudi government, led by the royal family, may seek to avoid. It could also face lawsuits in the U.S., where Congress passed a bill allowing families of Sept. 11 victims to sue the kingdom for the attacks if found legally liable.

WHAT DOES AN IPO MEAN FOR SAUDI ARABIA?

The crown prince has said the goal of publicly listing part of Aramco is to make the kingdom less dependent on oil for revenue.

Some analysts, however, say this is merely a shift in balance sheets rather than an actual move to lessen the government’s dependence on oil revenues and that, ultimately, the crown prince’s ability to transform the economy is not dependent on an Aramco IPO, but on good governance and a vibrant private sector.