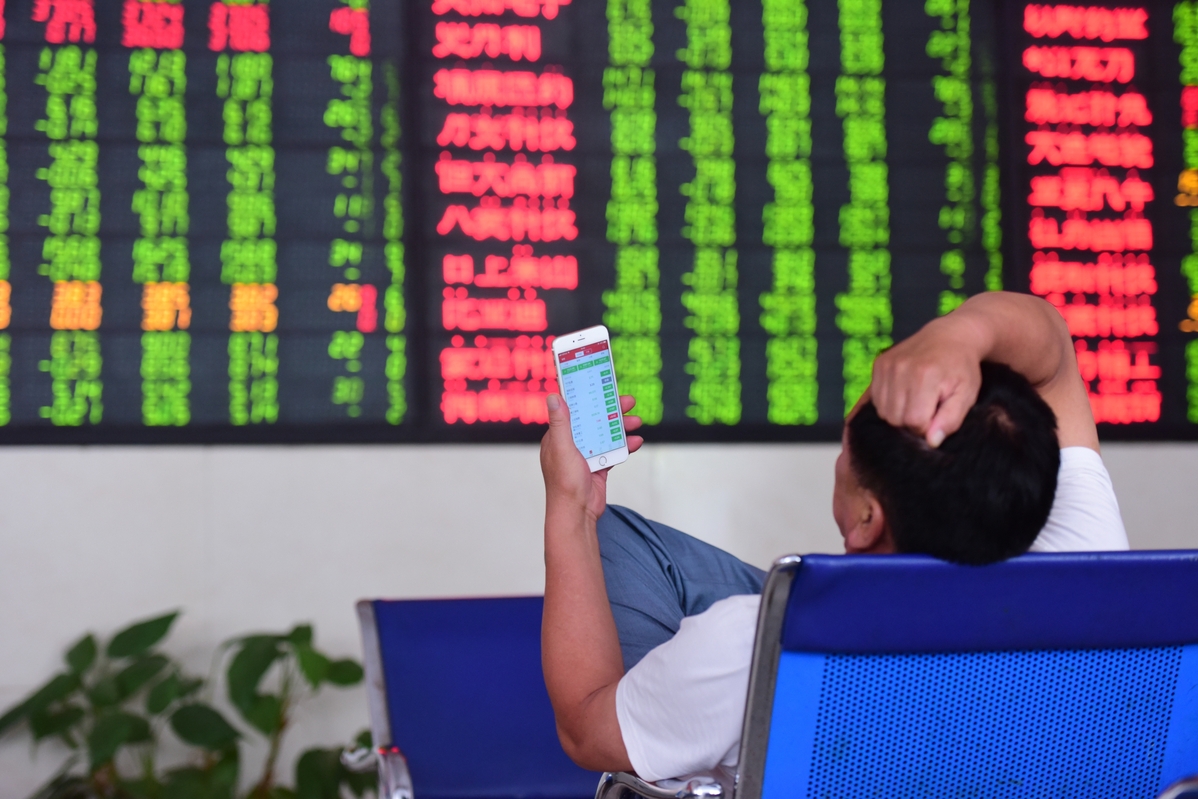 Meanwhile, four A-share listed companies issued the first batch of global depository receipts on the Swiss bourse in the wake of the launch of Connect.

He mentioned that Connect opens a significant new chapter in capital market relations between two countries and will further strengthen cross-border regulatory cooperation.

The Connect comes after a stock mechanism was launched in 2019 between Shanghai and London exchanges, after which the China Securities Regulatory Commission announced in February expansion of the scope to include bourses in Switzerland and Germany, as well as the Shenzhen Stock Exchange.

Two Shenzhen-listed companies issued global depository receipts on the Swiss bourse this time. Battery maker Gotion High-tech Co Ltd, one of the issuers, expects to raise $685 million from the offering, making it the largest global depository receipts project in terms of size of the underlying issue on the Swiss Stock Exchange, and also the largest equity financing project issued in the Swiss market so far this year.

"GDR listing of the two companies on SIX Swiss Exchange is just another starting point to deepen the opening-up of SZSE and China's capital market. We believe that more domestic enterprises will go global and overseas companies will join the Chinese market," said Sha Yan, president and chief executive of the Shenzhen bourse.

Frank Yu, head of the Global Investment Banking Division at CLSA, CITIC Securities' international platform, echoed and estimated the Connect will expand to more markets in the future.

Noticing a surge of GDR applicants recently, he said the GDR listing bodes well for Chinese companies which are going global and have a surging demand for foreign currency financing.

Shenzhen-based GEM Co Ltd, a company principally focused on the recycling of batteries and one of the issuers this time, is planning to open a research and development center in Europe and already operates a factory in Indonesia, according to Yu.

He applauded China's financial regulators' supports for Chinese companies to list abroad and the new channels can ease some barriers and difficulties for them to directly enter foreign stock markets.